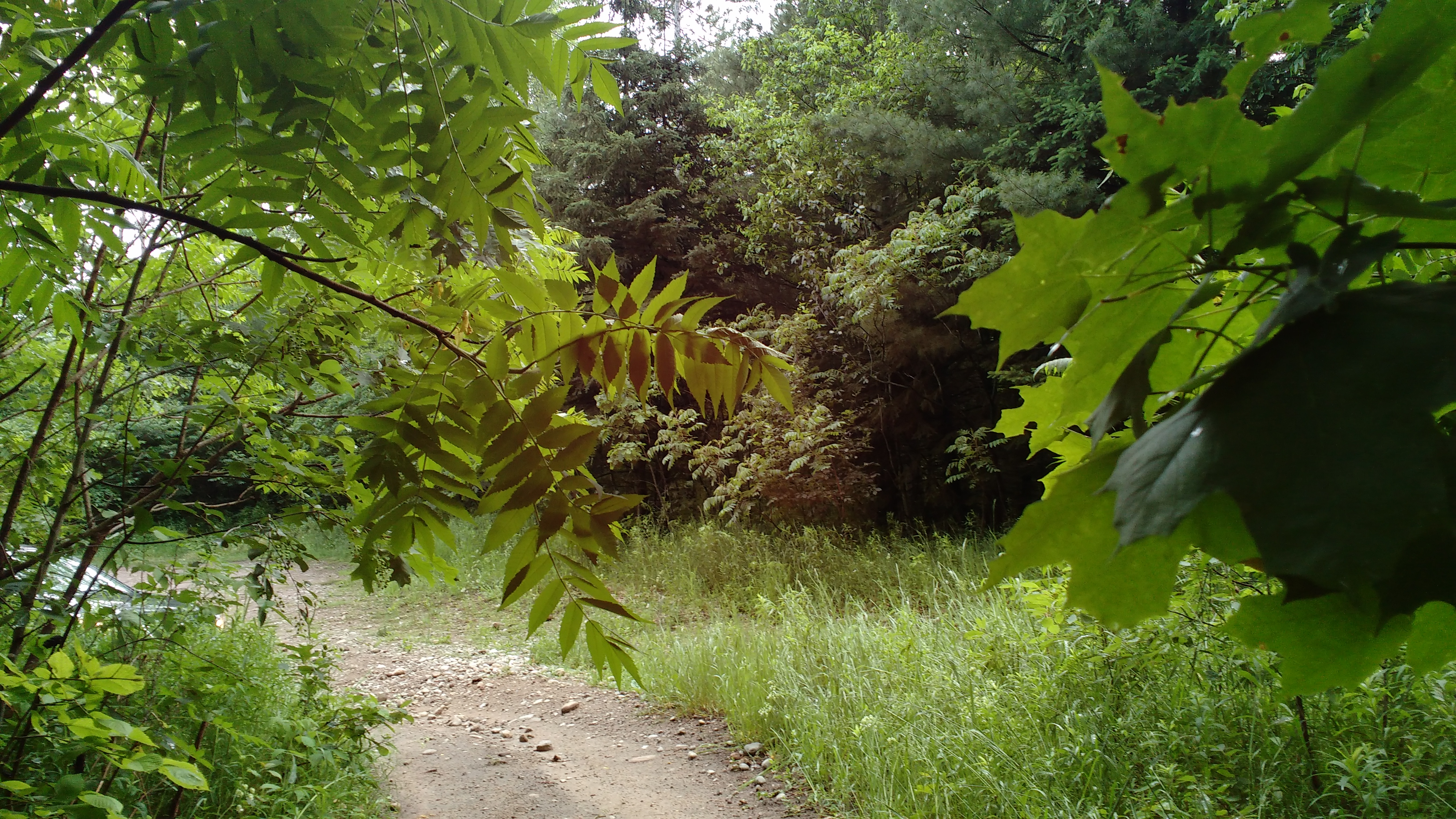 The Friends of Simcoe Forests are calling on citizens to  express their concerns to the Ontario government about Simcoe County’s plan to house garbage, recycling, and organics facilities in the Freele Tract on Horseshoe Valley Road. See below for their suggestions regarding problems associated with the plan.

There is an August 31 deadline for comments. Add your view by following this link to the Ministry of Municipal Affairs and Housing’s public posting of the plan.

The group also notes that Gerry Marshall’s resignation from his positions as Mayor of Penetanguishene and Warden of Simcoe County changes the political dynamic, stating in an email:

“During his time as Warden on County Council, Gerry Marshall was a driving force in support of the ERRC and fully supported using one of our County-owned forests to house this facility. In his absence, it is important to remain vigilant and to remember that the majority of County councilors voted in favour of building the ERRC in the Freele tract forest on Horseshoe Valley Road. County Council needs to know that our County forests are there to be protected for future generations to come. They are not to be used as cheap real estate for industrial rezoning and development.”

AWARE Simcoe suggests: raise this issue during the election campaign with your mayor and deputy mayor candidates – they’re the ones that vote for these plans at the county level. THIS IS A COUNTY-WIDE ISSUE!

And, the Friends of Simcoe Forests have a new video! Check its out and share with your friends!

Point 1:
Since the County of Simcoe expressed the desire to locate the waste facilities, if possible, on lands already owned by the County, this resulted in the inclusion of County-owned forests in the site selection process;
Point 2:
Given that the vast majority of County landholdings are County Forests, this resulted in 50% of the candidate sites for a waste disposal facility being within woodlands;
Point 3:
If you consider just the County-owned sites that were under consideration, 82% of the sites were woodland areas. This is an overwhelming proportion of candidate sites within areas that most residents of the County would consider to be environmentally protected from development;
Point 4:
County Forests should not be considered as a viable option for the construction of infrastructure and should have been excluded from the site selection process based on both natural heritage as well as social and cultural impacts to the broader community;
Point 5:
The Amended Scoped Environmental Impact Study prepared by the County’s consultants (GHD) has not demonstrated that there will be “no negative impact” to areas of provincial interest, such as woodlands, wetlands, wildlife habitat and habitat of endangered and threatened species, as required by the Planning Act as well as the Simcoe and Springwater Official Plans. Rather, the County’s consultants appear to use a term referred to as “no net negative impact” which is not the same thing and doesn’t appear to be a term of reference consistent with the Planning Act;
Point 6:
The defacing of the agricultural and residential community that surrounds (in this case) the Freele Tract — even if industrial facilities are hidden, their presence will be evident because of foul odours and noise emanating from the facilities and the added traffic from the trucks coming in and out of the facilities
Point 7:
There is an inherent fire hazard associated with these facilities, creating the potential for massive forest fires, resulting in danger to nearby homes, farms and businesses, in particular to the homes located on multiple dead-end roads in close proximity to the Freele Tract.
Point 8:
There is a lack of transparency regarding “potential” future uses and development of the forest, the type of technology to be applied for the proposed facilities, and the costs for this project;
Point 9:
The exemption of this project from the Environmental Assessment process, despite completed studies identifying the Freele Tract as significant wetlands, significant woodlands, a significant wildlife habitat and corridor, and a habitat of endangered and threatened species;
Point 10:
The proposed site contains no infrastructure whatsoever (sewer/well/septic) and would require extensive work and funding in order to make it suitable for industrial use, impacting water and wildlife;
Point 11:
Springwater Council — the township in which these facilities are slated to be built — continues to publicly show opposition to the development of this facility in this location.
Don’t forget to ‘like’ and “follow us” on Facebook. It’s so important to let as many people as possible know about Simcoe County’s plan for garbage and recycling facilities intended to be built in in one of our precious county forests.