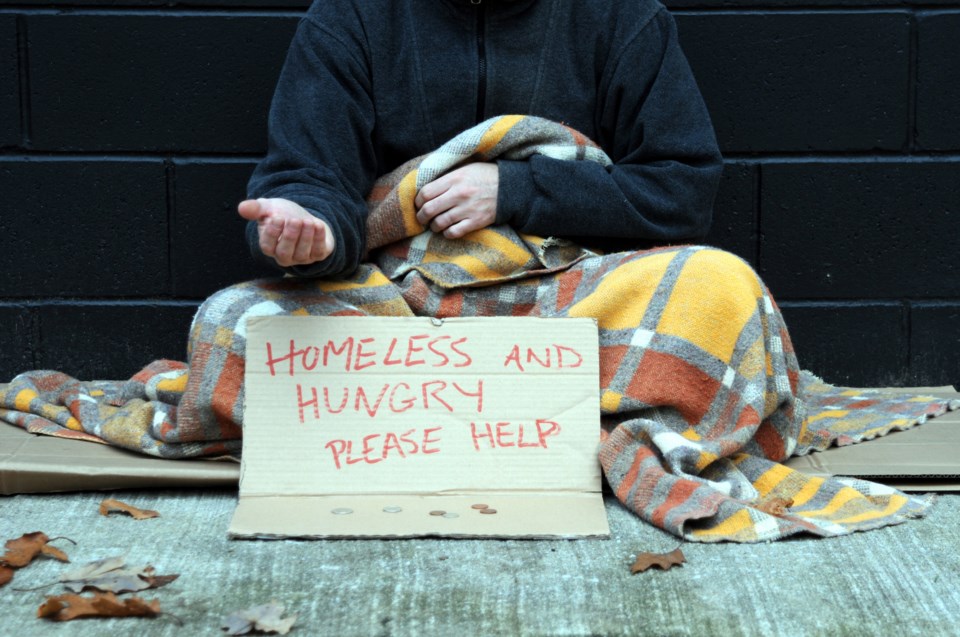 There are few topics that all of us will agree on. However, food and shelter have always been the critical essence to our very existence each and every day, including tomorrow’s generations.

Regardless of all the other influences that play a lesser part in our survival we should be able to agree that food and shelter are the fundamentals to our continuation on are planet.

Today humankind is facing the greatest threat to food security that we have ever faced. During a ministerial meeting on global hunger that took place in May 2022 at UN Headquarters in New York, Secretary-General António Guterres said, “the number of severely food insecure people had doubled in just two years – from 135 million pre-pandemic to 276 million today, with more than half a million experiencing famine conditions – an increase of more than 500 percent since 2016.”

Our awareness of food insecurity as a problem in Canada dates back to the early 1980s, a time of economic recession when communities across the country noted that people in their midst were going hungry.

Charitable food assistance programs were established in response. These programs took the form of food banks, community organizations established to collect donated foodstuffs and redistribute them to those in need. Although initially intended as a temporary emergency response, food banks as we well know have rapidly grown in number as has the number of people using their services.

Shelter or affordable housing has also become a huge problem throughout the world, including Canada and Ontario. The easy fix getting most of the attention recently in Ontario is to simply build more housing (e.g. see the Report of the Ontario Housing Affordability Task Force, released in 2022).

Proponents suggest the government needs to lighten regulations and allow more and faster construction. Basically, the idea is to let the market fix the issue. Building more housing might have a small corrective impact on housing prices; but if the housing being built isn’t affordable, then it will reproduce the same problem we have now. Housing prices are overvalued, increasingly out of reach for many, and vastly decoupled from average incomes. The market created the problem, and the market alone can’t solve it.

The Ontario government claims that Bill 23, labelled More Homes Built Faster, is necessary to increase the province’s housing supply. Unfortunately, Bill 23 is not only an inadequate response to the housing crisis, but at the same time a very serious undermining of our available farmlands, wetlands, green spaces, communities and our climate. Ontarians do not need to sacrifice environmental protection to address the housing crisis.

In its 2022 report, Ontario’s Housing Affordability Task Force stated that, “a shortage of land isn’t the cause of the problem. Land is available, both inside the existing built-up areas and on undeveloped land outside greenbelts. Most of the solution must come from densification. Greenbelts and other environmentally sensitive areas must be protected, and farms provide food and food security. Relying too heavily on undeveloped land would whittle away too much on the already small share of land devoted to agriculture.”

Bill 23 is intended to strip away many of the remaining powers from Conservation Authorities. The Association of Municipalities of Ontario provides the following evaluation, “Many of the proposed amendments to the Conservation Authorities Act and the Planning Act in Bill 23 are concerning, as they signal a move from environmental protection at a time when climate change impacts are being felt more at the local level.”

The Ontario government’s latest housing bill is not about affordable housing. Bill 23 is about catastrophic cuts to environmental protections that would hand over wetlands, conservation lands and farmland to big developers and land speculators. The changes under Bill 23 will facilitate costly, climate-destructive sprawl and undermine efforts to keep growth within urban boundaries. Bill 23 would take away the rights of conservation authorities and local communities to participate in land-use decisions. All at the expense of public safety, wetland services, endangered species, climate solutions and yes, affordability. The Ontario government has moved from strong arming municipalities with Municipal Zoning Orders to enact a more accelerated process of farmland loss through the multi-layered legislation that Bill 23 would impose. What’s more, the current provincial government in Ontario now wants to remove 7,400 acres of Greenbelt land to give to developers, despite repeated promises not to do so.

Data from the 2021 Census of Agriculture shows Ontario is losing 319 acres of farmland daily, equal to the loss of one average family farm per day. This is critically unsustainable.