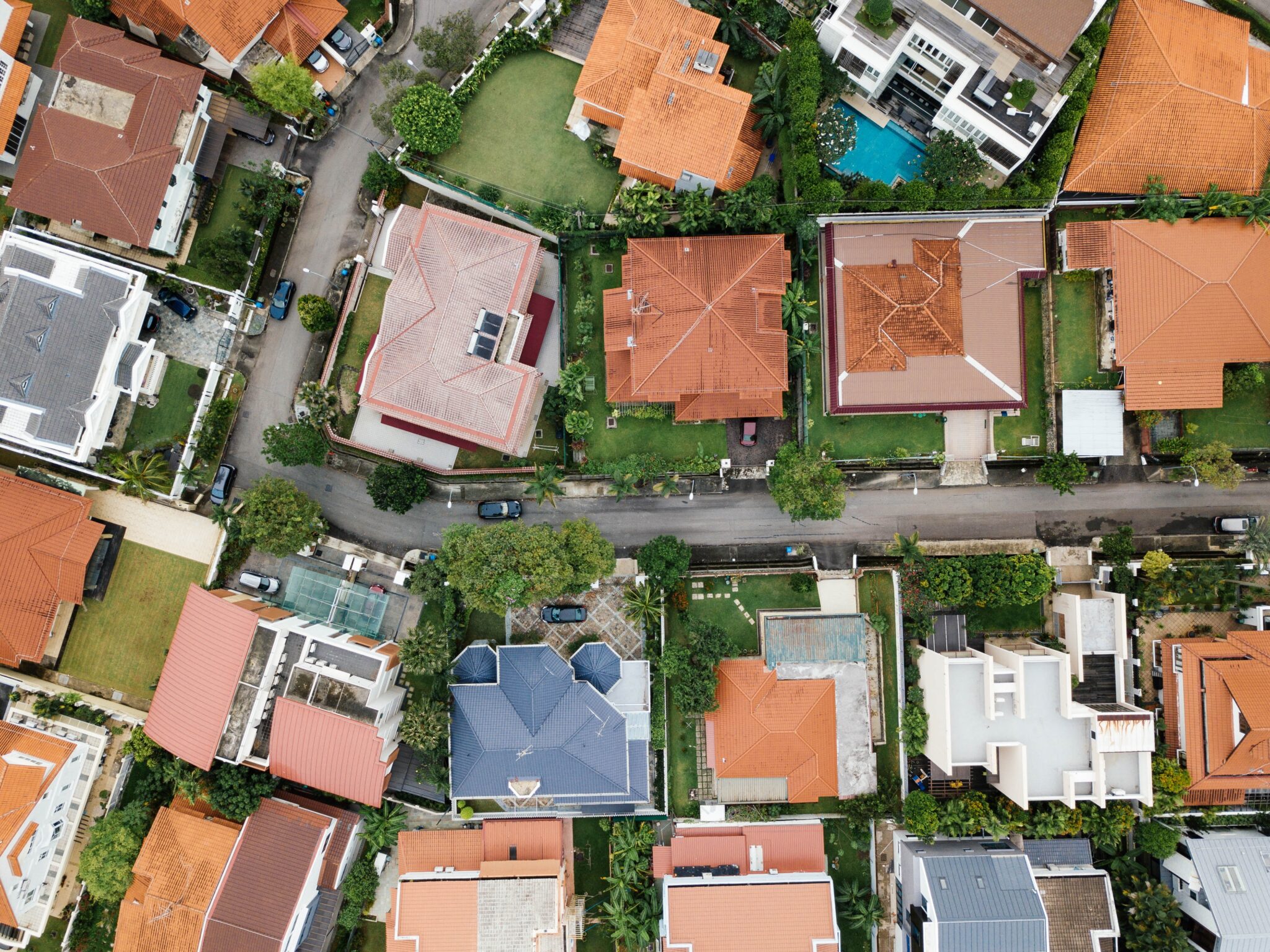 It also proposes to allow development in currently protected wetlands, woodlands and wildlife habitat under a yet-to-defined “offsetting” program. The rules on how to identify provincially significant wetlands will be weakened so fewer of them will qualify for any protections that remain.

There was no compelling reason to significantly weaken wetland protection in order to increase the supply of affordable housing, unless one accepts the idea that it is ok to build in wetlands. It’s not a good idea from structural, health, environmental, or financial perspectives. We need wetlands to help protect us from the flooding impacts of climate change, right now. The evidence is clear.

While the decision to send northern York Region waste water south to Lake Ontario, as planned decades ago, is positive for Lake Simcoe, it is overshadowed by the blanket removals of Conservation Authority oversight in development in this bill. It will potentially eliminate all environmental review of all planning proposals by removing Conservation Authorities roles in development approval, planning, and environmental protection. It is also unclear whether, and who, would protect Natural Heritage Systems, wetlands, and species at risk.

Bill 23 would, if passed, presumably allow more lands to be developed. But that’s not what we need. We need more “middle or gentle density” in serviced parts of our towns. What we don’t need is more expensive infrastructure to be built before we have fully utilized the infrastructure that taxpayers and developers have already paid for.

One of the rational arguments for sending Northern York Region’s sewage south made by the Upper York Sewage Solution expert panel is just that – “It maximizes the original YDSS infrastructure.” Other reasons include acknowledging that putting a new sewage treatment plant in the Lake Simcoe watershed is illegal under the Lake Simcoe Protection Act, because we are not in the business of adding more phosphorus pollution to the lake.

The Rescue Lake Simcoe Coalition will be following up this week with questions to our area MPPs and the Ministry of Environment, Conservation and Parks, and Natural Resources and Forestry. We’d like the province to articulate how exactly removing environmental protections provides more affordable housing.