Home » Issues » Governance » Wray hopes to use data, communications if elected in Orillia

Wray hopes to use data, communications if elected in Orillia 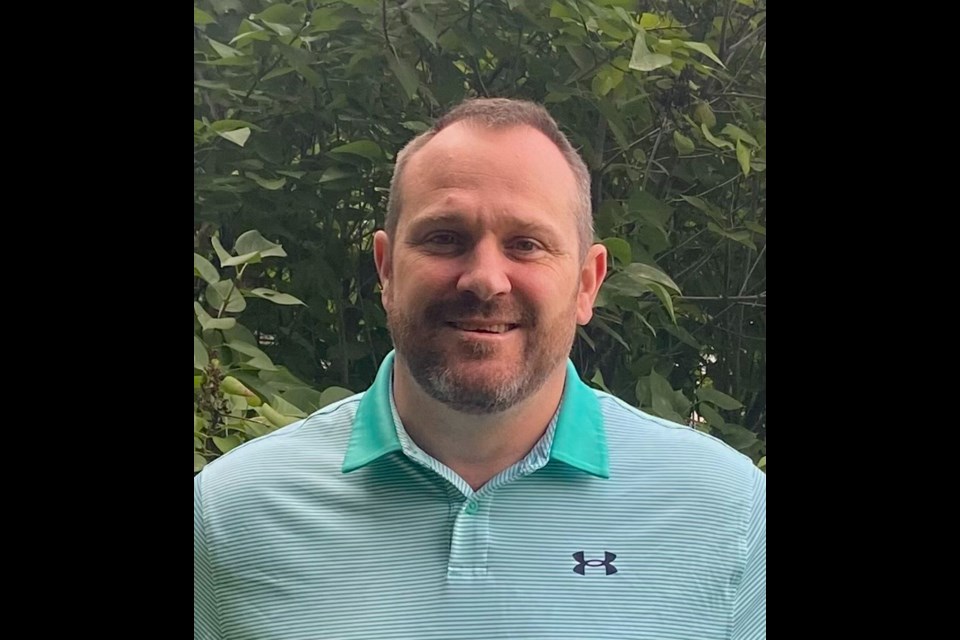 Nick Wray, 43, is a key account manager for Rexel Utility, and he hopes to root his decisions in data collection if elected to Orillia city council. | Supplied photo

From OrilliaMatters, September 2, 2022
By Greg McGrath-Goudie

OrilliaMatters will profile all the candidates seeking election in the Oct. 24 municipal election.

In his bid for a Ward 3 council position, candidate Nick Wray says he is passionate about two goals: communicating effectively with the public and making decisions rooted in data.

Wray, 43, has lived in Orillia for four years, though he summered in the area as a child.

“(Orillia’s) got a great little downtown and has its own character,” Wray told OrilliaMatters. “You have everything. All your necessities are here, but you still have that small-town kind of vibe and more of a local feel to it, as opposed to your bedroom communities about, like a Barrie.”

After finishing a degree in French grammar from Carleton University, Wray lived in Calgary, Toronto, Montreal and Ottawa before moving to Orillia.

Following a number of sales positions after graduating university, Wray now works as a key account manager for Rexel Utility, where he manages a $22-million portfolio for the company.

He says the city is at a key juncture in which it will have to deliberately and conscientiously manage its growth.

“I think the town right now is at quite an impasse due to what happened with COVID and the relocation of people, and I think we’re going to start seeing some growth,” Wray said. “We need to be very strategic in how we plan our city and how we allow things to grow.”

A part of that deliberate growth will be tracking and using data, Wray said.

“There’s a number of things that have been overlooked, not being taken into account or not even being tracked, which I think are very important in order for the city to grow without having a real backslide,” he said.

Whether related to speeding, crime, affordable housing developments, maintaining the waterfront, or other areas, Wray views data as an integral part of managing Orillia’s growth in a way that preserves its character and safety as a community.

“I would like to work with, to a certain scale … the police to find and track data on petty crimes and stuff like that to make sure we’re not going to see a spike,” he said. “When I was in Calgary — and I know it’s taking place here — there were areas that were easy access, in and out, like a West Ridge, where a lot of people’s garages were being robbed … If we can track that and understand what’s happening, we can come up with plans to prevent it.

Wray questioned the city’s decision to allow a County of Simcoe affordable housing hub at the corner of West and Borland streets.

“They put that in, not close to any grocery stores or any amenities,” he said. “That’s the kind of tracking and information that needs to be discussed before putting it in. I think it’s great that they’re putting in this complex, but is that the right spot? Is there planning around it? If you’re going to put seniors in there, how are they going to get their food?

“You’ve got to see the forest through the trees. You can’t just all of a sudden decide ‘OK, we’re going to put it here because we can.’ You have to think strategically.”

Wray also hopes to find ways to address homelessness in the city, both to help people who are struggling and to preserve the city’s waterfront.

He cited Medicine Hat’s success at reducing homelessness by making housing a priority.

“Addressing that issue would be paramount, and there (are) methods of doing it. Recently, in Medicine Hat, Alta., they ran a pilot program to help with the homeless issue, and what they did was they made housing first,” Wray said. “We have to find strategies and ways to help that because, again, the key is that the downtown stays safe and vibrant.”

Over the course of the next term, Wray hopes to see the West and Borland project finished and integrated into the community, the creation of additional programs for the city’s youth, the preservation of the city’s waterfront and overall character, and better communication with residents.

“I’ll be creating email, phone, websites, whatever we need to make communication easy from the constituents to me,” Wray said. “And the one last thing would be to start doing a semi-annual ‘how are we doing’-type meeting, maybe bringing a keynote speaker or something, just do that every six months or so with anyone interested.”