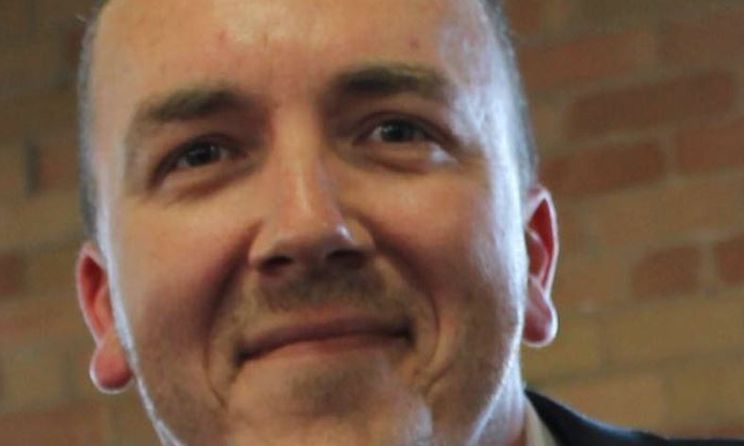 Michael Beattie, who has served as the Ward 2 councillor since 2014, is running for deputy mayor in the upcoming election. – Michael Beattie/Submitted

Another New Tecumseth councillor is seeking the deputy mayor’s chair in the upcoming municipal election.

Ward 2 (Alliston) Coun. Michael Beattie, who has served on council for the past two terms, has filed to run for deputy mayor.

After filing his papers, Beattie made a short announcement about his decision on Facebook. “I came to New Tecumseth Council in 2014 with two goals — to learn, and to continue to move my hometown forward,” he wrote. “I love this job — and now I know why both of my late grandfathers loved it. The next council will demand strong, decisive, experienced leadership. Leaders prepared to make tough decisions, and leaders prepared to work together and respect one another. I’ve prepared, and I’m ready — that’s why I’ve filed to be New Tecumseth’s next deputy mayor.”

Ward 6 (Beeton) Coun. Stephanie MacLellan, who was elected in 2018, is also running for deputy mayor.