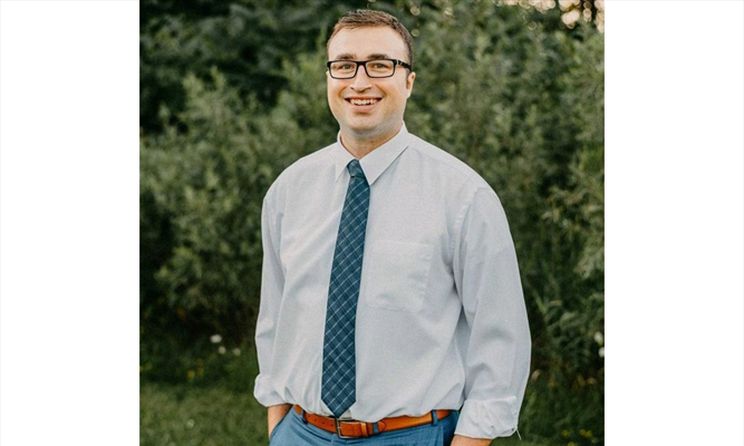 An Orillia councillor with two terms under his belt has entered the race for the mayor’s job.

Mason Ainsworth told Simcoe.com he brings the “experience, commitment, proven results, knowledge, and connections to get results” for the municipality.

“With Mayor (Steve) Clarke retiring and no other members of council running for mayor, it is important to have an experienced local representative with the elected political experience, community involvement, proven results, and the ability to bring a council together,” he said.

Ainsworth has served as a Ward 3 councillor since 2014, when he became the youngest person elected to council in the city’s history at age 22.

During that time, he said, council’s accomplishments have included the creation of affordable-housing incentives and a climate-change action plan, partnering with Bell Canada to install all-fibre broadband internet across the city, building a long-awaited recreation centre, and major infrastructure spending in west Orillia to prepare the Horne Business Park and surrounding lands for new investment and job creation.