Ute Schmid-Jones vying to be next mayor of Midland 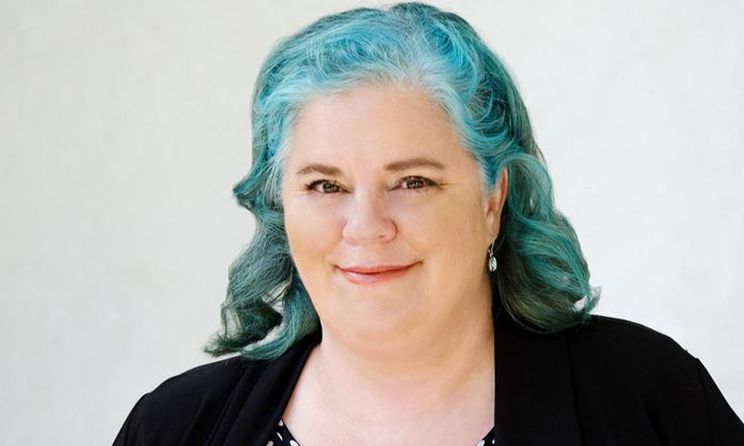 Ute Schmid-Jones is one of four candidates vying to be Midland’s next mayor. – Arlene Beattie photo

Ute Schmid-Jones, a “climate change warrior” and marketing and communications specialist, is hoping to become the next mayor of Midland.

The 55-year-old Midland native ran for council in 2010 and 2014, represented the Green Party in the 2015 federal election and has vied to be the mayor of Hamilton.

She’s aiming for the top seat on Midland council in order to get a spot on Simcoe County council and bring new ideas to two tables.

“When I google the members of Simcoe County council, many of them have no social media presence at all. I am not capable of voting for someone that I can’t find on social media,” said Schmid-Jones. “It is very worrisome to me that some of these (councillors) don’t understand modern marketing.”

The fact that only seven of the 31 members of county council are women also pushed Schmid-Jones to toss her hat into the ring.