Ontario’s energy strategy opposite of what we need 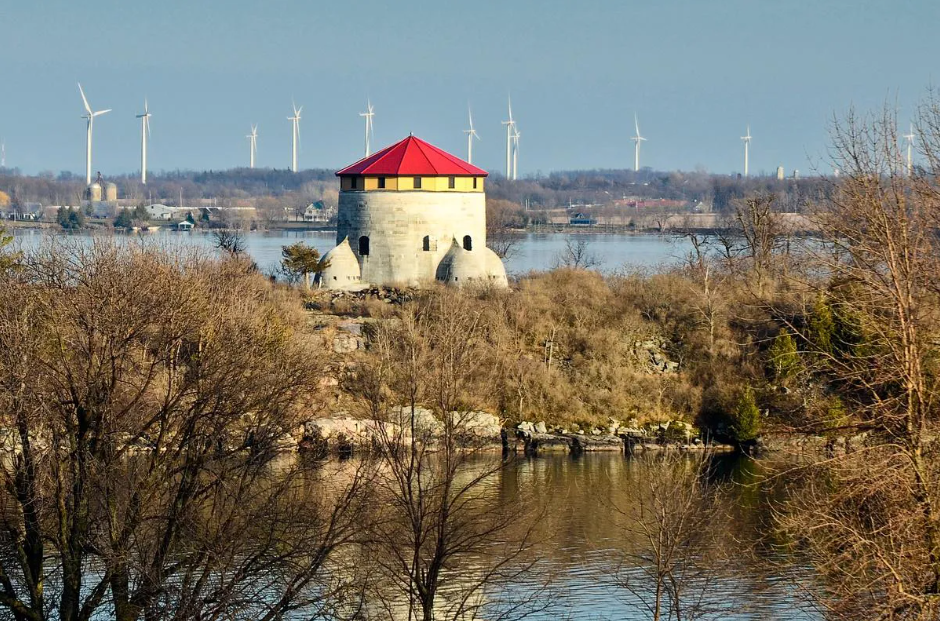 From the Toronto Star, August 30, 2022
By Angela Bischoff

When it comes to keeping our homes comfortable and well lit, Ontario is quickly moving into the dark ages.

The province’s gassy energy strategy is the exact opposite of what our climate needs and will undermine the health and safety of our communities.

First, the province is planning a huge increase in the use of gas-fired electricity — more than 600 per cent by 2040. Second, it is throwing millions of public dollars at a perplexing project to extend gas pipelines to communities that would be far better off with more modern energy solutions, like heat pumps.

Both initiatives are going to make our climate problems worse. As storms rip through our communities and temperature records are smashed worldwide, we need a plan to lower our climate damage — not increase it.

There is plenty of happy talk about “renewable” natural gas being pumped into pipelines and hydrogen-fueled power plants, but it is all just hot air. According to an Ontario Energy Board report, scarce sources of “renewable” natural gas can meet no more than 2.4 per cent of the province’s current gas demand. And 96 per cent of the world’s hydrogen is still produced through the energy intensive conversion of fossil fuels that leads to even more greenhouse gas emissions than just burning fracked gas in the first place.

So, what are the real solutions that Ontario should embrace? We can start by getting back to enhancing energy efficiency in our homes and businesses. The Ford government slashed spending on energy efficiency programs by 60 per cent. These are programs that save consumers and businesses money and reduce the need for new gas plants or increased use of existing ones. Talk about false savings.

Next, the current government’s renewable energy phobia needs to be urgently addressed. Solar and wind can now supply power at a fraction of the cost of the expensive — and risky — nuclear projects the government prefers, and ways to store renewable power (such as in EV batteries) are rapidly multiplying while declining in cost.

Our neighbours in Quebec just happen to have a massive hydro reservoir system that is ideal for storing intermittent power, something confirmed by experts from MIT. There are huge synergies that could be tapped by working with Quebec — from Ontario exporting energy efficiency know-how and technology to Quebec, to Quebec exporting some of the lowest-cost power available anywhere to Ontario.

The world is moving toward highly efficient green energy systems. That’s an economic opportunity for everything from tech for smart grids, to building retrofits and renewable energy financing. Instead, Ontario wants to continue to spend its money on importing fracked gas from Pennsylvania and Alberta and let others reap the benefits of a green transition.

These wrong-headed priorities will waste millions of public and ratepayer dollars on subsidies for the expansion of the province’s gas pipelines to communities that now have much better options. The average home in communities like Fenelon Falls or Hidden Valley Huntsville — where Enbridge wants to expand gas service — would save roughly $20,000 by installing a climate-friendly heat pump instead. Hooking these communities on gas is like sending them kerosene lamps when electric lighting was first spreading like wildfire — an inferior solution at an exorbitant cost.

Ontario has no real plan for meeting its climate targets according to the auditor general and that is setting our communities up for deep trouble — from flooding, storms and wind damage to insect and disease outbreaks the likes of which we have never seen before.

Instead of making our climate problems worse, the Ford government should be doing everything it can to embrace an energy future that will fulfil its promise to lower energy costs, reduce climate damage and protect communities. That future does not include gas, as places like New York, Seattle, Vancouver, and Montreal have made clear with their commitments to unhook from fossil energy.

Is Ontario going to be left behind as the world embraces a green future? It sure looks like it right now.

Angela Bischoff is director of the Ontario Clean Air Alliance.