New mayor, deputy mayor on the horizon for Penetanguishene 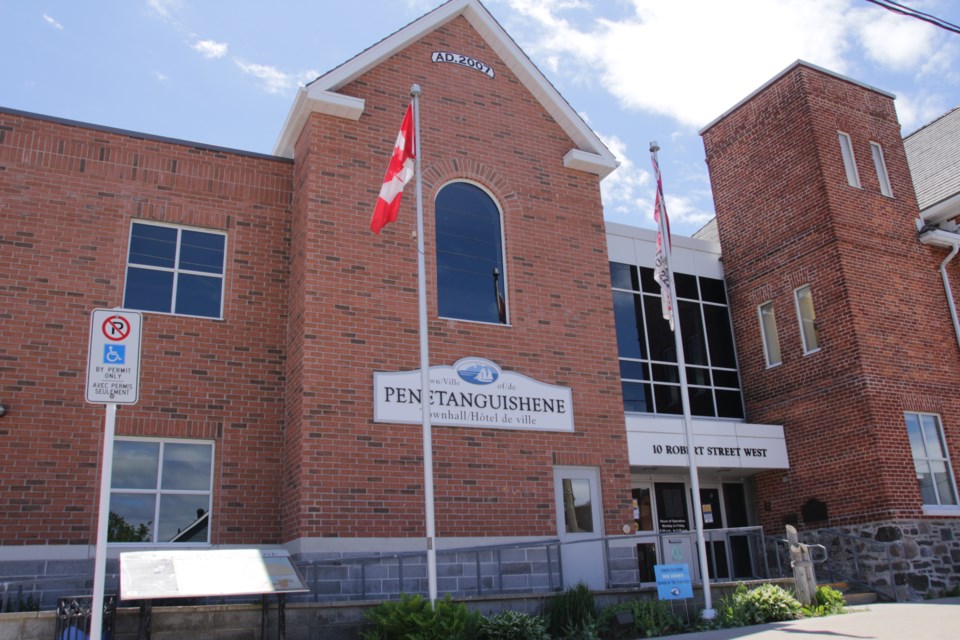 Penetanguishene will have a new mayor and deputy mayor following the Oct. 24 municipal election.

The deadline to file for candidacy passed on Friday and there are many contenders for the positions that will represent citizens and shape the town’s future.

He will face Jill M. St. Amant, who is currently a town councillor and has been involved with various municipal committees for many years.

Current Deputy Mayor Anita Dubeau will also be bowing out. There are also two candidates looking to replace her.

Brain Cummings has been a multiple-term councillor and part of every municipal department with the town over his career.

Dan La Rose has also been a multiple-term councillor with experience on many committees for over two decades.

In the five positions available for town councillor, 11 candidates have put in their names — including the current mayor, Doug Leroux.

Voters in the municipal election will also cast a ballot for trustees for the local school boards. Claire Thibideau is the lone candidate entered as trustee for the French-language Catholic District Board.

For the French-language public district board, candidates Saveria Caruso and Eric Lapointe will be looking to fill the role.

Michael D’Amelio is the sole candidate for the English-language separate school board.

Tyler Boswell and Robin Talbot will be vying for trustee of the English-language public school board.

The list of candidates is expected to be certified by the town clerk’s office on Monday.