Mintoff seeks return to politics, running to be Tiny mayor 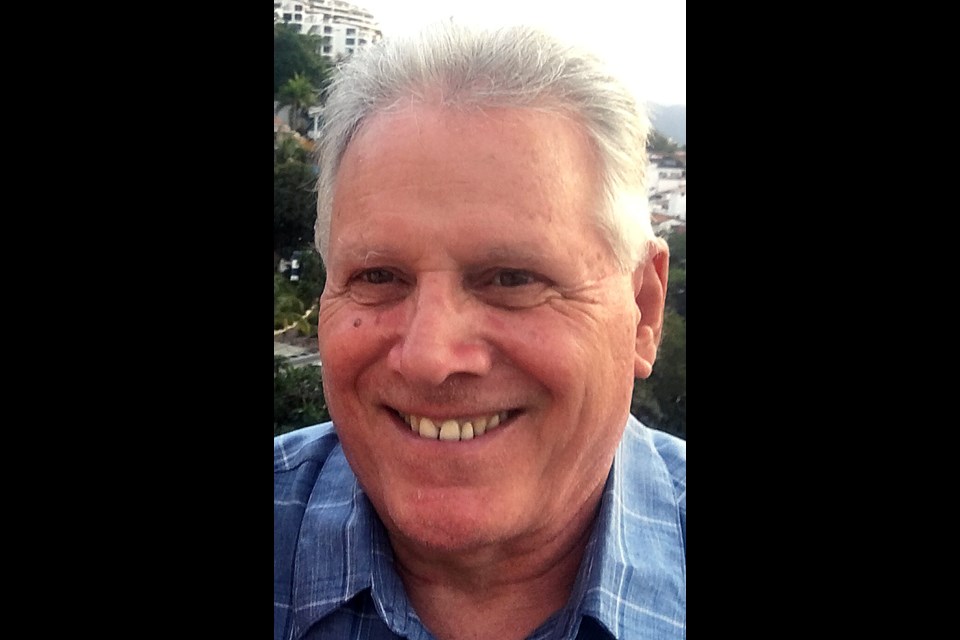 From MidlandToday, August 18, 2022
By Derek Howard

A former Tiny Township councillor, who abruptly resigned in September of 2021, has decided to jump back into the political arena and is seeking to become the municipality’s mayor.

“I truly believe that Tiny’s at a crossroads right now,” said Tony Mintoff. “I think that there has been a need for strong, decisive leadership and a steady hand at the helm, and I think I can offer that to the residents.”

Mintoff has entered as a candidate for mayor of Tiny in the Oct. 24 municipal election. (Recently, David Evans also announced a candidacy for the mayor’s seat next term.)

“I think the elephant in the room is that I resigned my position (as councillor) this current term, this past year. A number of people have some concern about that, and I understand that,” said Mintoff.

Despite plans of a relaxing retirement, the 71-year-old Tiny resident chose to enter the mayoral race after seeing the experience others were offering to bring to the role.

“I’m really concerned, to be quite frank, that we could very well elect both a mayor and deputy mayor that have absolutely no municipal experience or political experience,” Mintoff explained.

“Having gone through the learning curve of just being a councillor who got on with a number of other members of council who had experience, I found it to be a pretty steep and difficult learning curve,” he explained.

“I think, given the fact that the mayor and also the deputy mayor would be not only trying to manage and steer Tiny but also to participate at the county council as well is a pretty tough act if you have no experience or background at all.”

With this intention, Mintoff simultaneously declared a joint candidacy with fellow resident Steve Saltsman as a candidate for deputy mayor.

“You’ll see our campaign signs showing up pretty soon, and you’ll see that our signs have two names on them, not one. We are running as a tandem,” Mintoff said.

As for the mayoral candidacy, Mintoff has more than 40 years of municipal and provincial experience with roles as a Toronto firefighter, fire chief, and throughout six years as an assistant deputy fire marshal for the Ministry of Community Safety and Correctional Services. He served as a fire chief and then councillor for Tiny in the 10 years leading up to his resignation.

His reasons for leaving as councillor were multi-faceted involving several concerns, some of which included the municipal handling of short-term rentals, aggregate operations at French’s Hill near Wyebridge and the threat to clean water in the township, and contentious beach ownership along the township’s shores of Georgian Bay.

These issues are on Mintoff’s campaign list to address, along with affordable housing and the potential opportunities the Huronia Airport can provide.

“We’re just on the cusp of that now,” said Mintoff. “There’s a huge opportunity there to develop some of that property to create aerospace-type jobs, or even unrelated jobs, that would be higher-end scale and that would employ skilled workers.

“I think creating jobs for people is just as important as creating houses for them. If you create the jobs around here, then, hopefully, they’re going to want to live around here. They’re hand in hand.”

Tiny council chambers remains physically closed to members of the public, although meetings are livestreamed and archived for residents to participate through phone or by virtual means. However, Mintoff feels more could be done.

“We really need to do a better job to engage the residents, to give them the sense that in a democratic society they have access to their elected representatives in a meaningful way, not just through Zoom,” he said.

He added, “People are starting to become apathetic, which is probably one of the worst ways to undermine our system.”

2 Responses to “Mintoff seeks return to politics, running to be Tiny mayor”