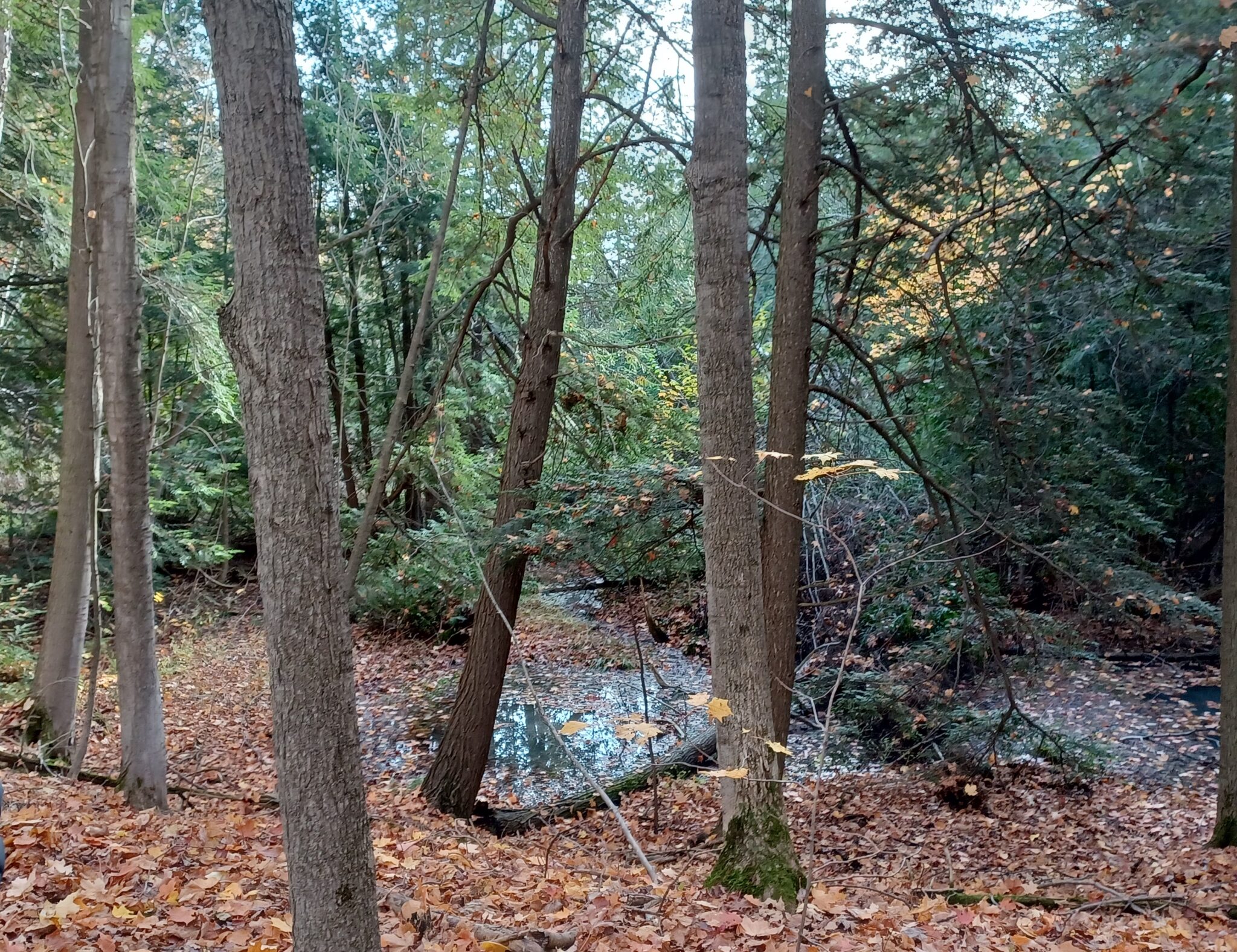 The creation of the Canadian Museum of Water in Port McNicoll is a wonderful addition to Tay Township, Simcoe County, Ontario and Canada.

It is with great interest that AWARE Simcoe members await the opening of the Canadian Museum of Water in Port McNicoll. AWARE Simcoe is a Simcoe County based citizens’ group that works to protect water, the environment and health through transparency and accountability in government.

The Simcoe Uplands are located just down the road in Tiny Township. Science has shown that the pristine groundwater below the Simcoe Uplands is rare and uniquely precious. For thousands of years, the water under the Simcoe Uplands – located in the lee of Georgian Bay, 150 kilometres north of Toronto, in the territory of Beausoleil First Nation of the Ogemawahj Tribal Council and Williams Treaties First Nations – has been filtered by its natural cover of forest and glacial sediment to an exceptional level of cleanliness.

These waters have been tested for a range of pollutants by scientists in laboratories in Canada and Europe and found to be pristine. As such, it is widely used as the reference – the gold standard! – in studies of other waters.

It stands to reason that the Canadian Museum of Water would be very interested in the preservation of such a unique water resource. Especially when it has been established that there are very few if any other comparable pristine water resources like the Simcoe Uplands discharge to be found anywhere else in the world.

The proximity and invaluable resource that the Simcoe Uplands discharge and filtration area present, where the topic of Canadian water is concerned, should most definitely be included as a centrepiece exhibit within the Canadian Museum of Water.

Unfortunately the wonderful water produced from this singular source of water is being threatened by aggregate extraction. We are already seeing change. Provincial legislation sets minimum water quality standards – it does not protect excellence. So federal intervention is urgently needed to save this unique and precious global resource for future generations.

AWARE Simcoe and many other organizations have spoken out in favour of protecting the invaluable water resource of the Simcoe Uplands. Will the Canadian Museum of Water recognize the highly important need to protect the Simcoe Highlands water resource for future generations?

A HOUSE of Commons petition e-3867 has been created asking for signatures to help protect the purest water known to science and has been added as an attachment to this message. The closing date is the end of June 2022 and there is an urgency to record as many signatures as possible before the deadline, if this irreplaceable resource is to be protected.

One Response to “Letter: Purest Water Known to Science!”