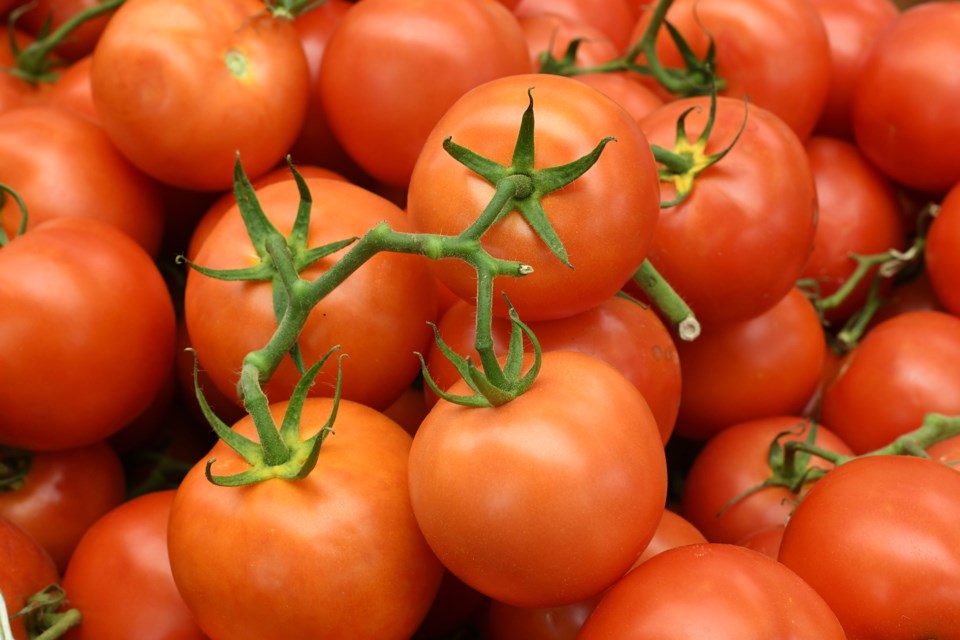 From BarrieToday, May 8, 2022
By Drew Spoelstra

Our Home Grown campaign paints a very concerning picture using a time-lapse to illustrate the far-reaching impacts urban development has had on specific regions across the province.

As we continue the trend of losing acreage every day, I think it’s time we ask ourselves: “How do we plan on producing safe, sustainable food for a growing population if our farmers are losing the finite resources needed to grow and produce these commodities?”

On March 30, 2022, the Ontario government introduced legislation that will help support plans to increase the province’s housing supply. The government committed to completing a housing supply action plan every year for the next four years, beginning 2022-23. These legislative changes came shortly after the Ontario Housing Affordability Task Force released their recommendations report.

The Ontario Federation of Agriculture (OFA) supports the goal of building more homes to accommodate a growing population. We recognize the challenges Ontarians face with soaring housing costs, so we believe the answer for farmers and non-farmers alike lies with smart land-use planning policy. For Ontario to continue to grow and prosper, we must have a long-term plan to preserve productive land for the purpose of food production.

With the global population projected to rise to 9.8 billion by 2050, an increase in affordable housing supply will need to be accommodated, but so too will the demand for food production.

To put this into perspective, less than five per cent of Ontario’s land base can support agricultural production for human consumption. In fact, we’ve lost 1.5 million acres of farmland to development between 1996 and 2016 alone – which is the equivalent of 175 acres per day.

New research also shows that southwestern Ontario lost more than 72,000 acres of prime agricultural land to urban development from 2000 to 2017. Ontario cannot sustain these continuing losses while still maintaining our ability to produce food, fibre and fuel from a limited and declining agricultural land base.

The OFA has been addressing the issue of farmland preservation and local food production in recent meetings with provincial election candidates. As farmers, we’re happy to meet the demand for more local food, but that means our province needs to make preserving farmland and containing urban sprawl a priority.

Long-term land-use planning must balance responsible urban growth with protecting agricultural land to ensure that future generations have the resources necessary to continue to grow food for Ontarians and Canadians right here at home.

Within my community, I have seen constant urbanization of farmland. I have known many farmers who have been forced to relocate due to urban sprawl, and only a few decades later, they are finding themselves in the same situation. Several factors outside of a farmer’s control, such as rapidly changing housing markets, planning processes, and political decisions, force them to work without the security and stability necessary to maintain a modern farm business and land base.

Many farmers are also seeing development arise in close proximity to their land, which also puts our operation at risk. Farming near urban development creates heavy traffic pressures when moving equipment around or trespass issues when our fields become mistaken for walking trails or dirt bike paths, endangering our livestock or crops. Normal farm practices, like noise, dust, odour, or flies, can also become an issue for nearby residents when urban and rural communities intersect.

Privacy also becomes a concern when urban development begins to encroach into agricultural areas resulting in farmers having to work next to residential developments. Although our day-to-day work on the farm may seem normal to us, spraying against someone’s fence or working in the late hours of the day may become an uncomfortable task when being observed.

Another concern we are facing is the unprecedented use of Minister’s Zoning Orders (MZOs) in municipalities that have robust land-use planning systems. MZOs have been used to quickly advance sprawl-induced housing developments, leading to further loss of farmland in Ontario. Since 2019, 2,000 acres of farmland have been lost to MZOs. Once land has been developed and paved over, it is lost forever.

We will continue to advocate for the protection of productive farmland and keep this message at the forefront of political party platforms.

Drew Spoelstra is vice-president of the Ontario Federation of Agriculture.