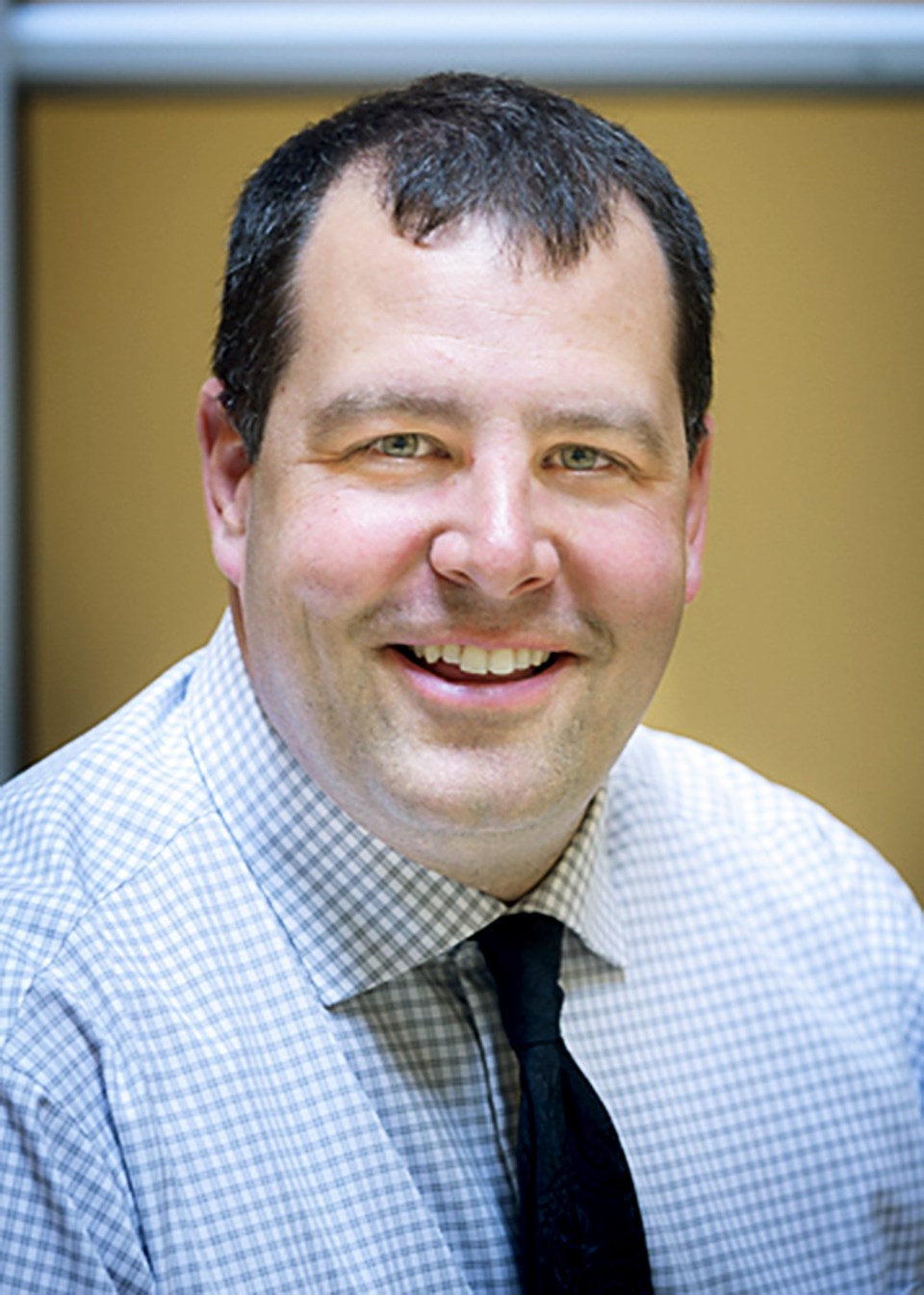 Doug Rawson wants to make his hometown a place to live, work and play.

The former Penetanguishene councillor has entered into the candidacy for mayor in the 2022 municipal election scheduled for October 24. (Incumbent Doug Leroux recently announced he would be stepping down as mayor to instead run for a seat on council; and Coun. Jill St. Amant announced her intent to run for mayor.)

“Last election I ran for deputy mayor, and I ran a campaign that was about connecting with people, understanding where people are at, and how I can be a representative,” said Rawson, who lost a close race by just two votes to Anita Dubeau during the 2018 municipal election.

“I’ve replayed that many times thinking: what could I have done differently? (Since then,) I’ve moved forward and I’ve connected with more people.”

Born and raised in Penetanguishene, Rawson began his working career in the field of health; first as a paramedic for Midland and North Simcoe before becoming a manager of ambulance services for Christian Island.

He continued as a co-manager for the South Georgian Bay Community Health Centre in Wasaga Beach before transitioning to private business through an attempt to co-start a medicinal marijuana cultivation centre in Penetanguishene, which provided him first-hand knowledge of how difficult it was to operate a business in the small town.

“One of the things people tell me on a regular basis is how hard it is,” said Rawson. “Not just with (COVID-19), but on the day-to-day struggles. If we go up and down the main street – businesses were having a hard time prior to COVID, and we need to work (now) with our partners on how we create the atmosphere that they need.

“I would say my grassroots understanding in working with people helps and contributes to that,” he added.

Partnering is of key importance to Rawson, whether it be on a higher level of government in establishing communications for mutual support, or at the common ground to listen to the needs of residents.

He cited that council accepted – by majority vote – the cost of policing billing model for the Central North Correctional Centre, despite knowing the financial impact to residents, as an example where public discourse is incorrectly leaning toward the province not being a good partner.

“We need to look at this and ask: What are the opportunities and how do we become partners so that we can achieve them together?”

Rawson felt that visions of ‘building new’, such as with curling rink repairs at the Team Howard Community Centre in contrast to exploring a proposed multi-use recreation centre, rests upon how the municipality sees itself in the future.

“We also have to be mindful, we don’t have the industrial tax base; all of these things that we want to achieve at the end of the day is on the backs of the residents,” stated Rawson. “We’ve got to create this environment (and a) plan that we can afford, but that can also deliver results.

However, Rawson is aware of the boundary between community and politics, and which one is required to run a municipality.

“Council’s role is governance and providing policy, direction and vision for where the community is going. It’s not about making the day-to-day things that people are looking for – that’s what staff is for; and we have a competent, caring staff that’s there to execute the policy of council,” said Rawson who noted that many of the town’s upcoming plans and projects were initially put into motion by previous councils.

According to Rawson, consultants have too often driven policies which have resulted in costly fees and shelved documents with projects never executed; thereby creating skepticism and apathy from residents.

“I’m not saying we don’t need (consultants),” Rawson clarified. “We need to get back to our volunteer base, to the grassroots, to the community and hear what they need.

“Too often in community sessions, whether it’s through the budgeting process or a visioning exercise… if we get 30 people, everyone celebrates as if it’s a success, and I ask: ‘Is that good enough? A population of 10,000 with 30 people showing up, and we say that’s good?’

“As a municipality, there’s some really great opportunities from a partnership lens, and we’ve just got to figure out what that looks like from a vision lens.”