LETTER: Idea that we need ‘more highways’ is the wrong way 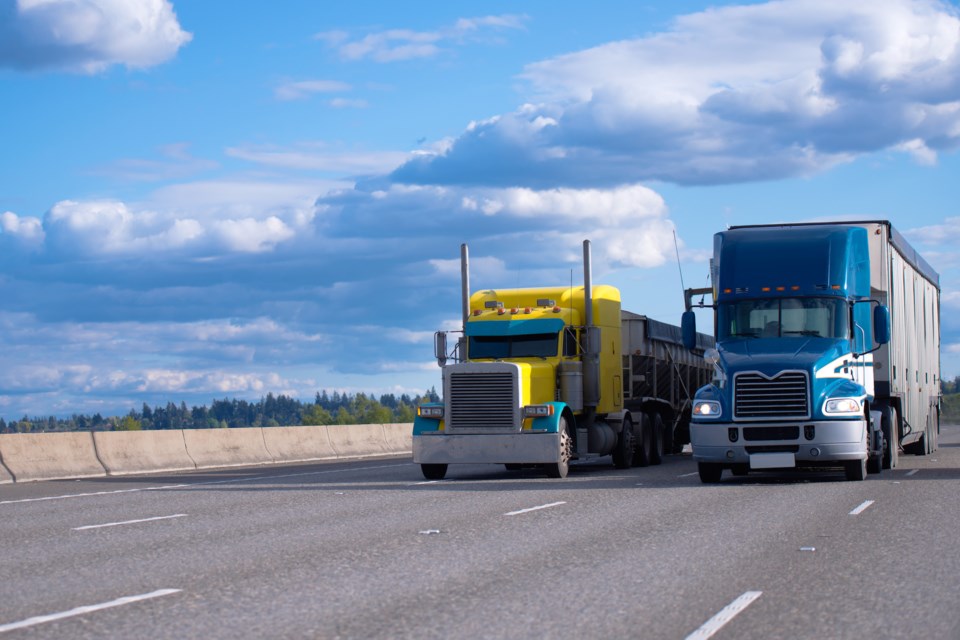 From OrilliaMatters, January 24, 2022
A Letter to the Editor

I can understand why so many of my fellow citizens presume that adding highways makes sense as a way to accommodate more people and more vehicles.

This is the template that many of us have grown up with and that we have been told is ‘good’, is ‘progress’, and is ‘the right solution’.

We have been stuck on this track for a long time and it can be hard to imagine that there are other ways to do things.

Unfortunately, at this time right now, we do not have leaders here in Ontario who want to, or are able to, see beyond the confines of this ineffective template, and so, keep pushing this ‘more highways’ template forward.

It is quite clear once you start digging a little deeper into the issue that highways are not actually the great saviour of communities as they are oft heralded to be (Google ‘highways and induced demand’).

Unless we intentionally stop it.

And choose a better way.

To actually address the concern raised in this letter: if we do indeed have an increase in population and we do indeed need to move those people around, the best way to do that is with a generous public transportation system.

Mathematically, that just allows more people to move to more places with more efficiency than having individual cars. A bus or train carries more people than a couple of four-seater cars. Really, it’s just math.

Unfortunately, here in Ontario, we have not had the pleasure of experiencing a very generous transportation system. If you step into a European city, even one like Paris, and you take the metro to get around, it quickly becomes obvious what might be possible.

I’m not here to advocate for the Paris metro per se, and all of its affiliated train systems, because I’m sure it has its problems and is by no means a perfect example. But it shows the ‘we can move lots of people around without cars’ possibilities that could be had.

So, it is entirely possible to effectively move lots of people around without a lot of cars. And if you don’t have lots of cars, you don’t need lots of highways.

So what we actually need is a different way of getting around, not another highway.

The ‘more highways’ template with which some of our leaders want to take us into the future is an old, tired, insufficient one, and it has long outlived its stay.

It doesn’t give the promised benefits, unless it keeps growing, and growing, and that growth has high consequences: it paves over our precious farmland, reduces the effectiveness of our soil, pollutes our air, removes our oxygen generating green spaces, hurts the ecologies of the other beings that also live here, and still, it doesn’t solve the problem of traffic congestion, because it just keeps filling itself with cars to capacity and then, sigh, must grow again.

So contrary to all its promises, it doesn’t actually do what it says it will and it creates a lot of hassle and problems.

We need leaders with better ideas and plans, leaders to help our growing communities transition to a better way of moving and being on this earth.