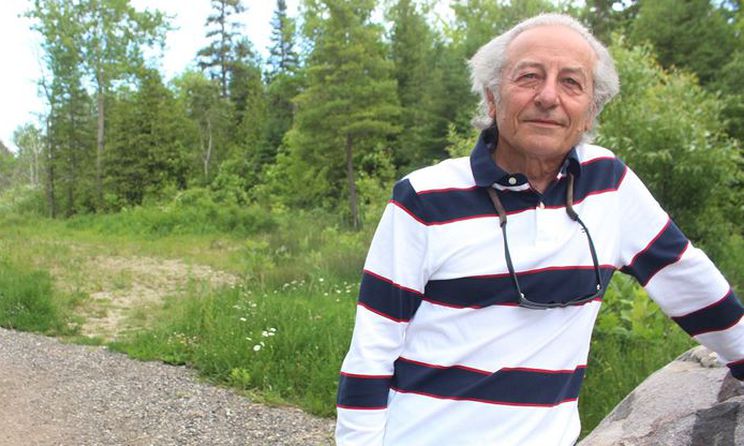 The area’s conservation authority has outlined a series of concerns with a proposed development in Wasaga Beach’s west end, saying more work needs to be done to identify wetland boundaries and protect habitat.

The 11-page response from the Nottawasaga Valley Conservation Authority to comments from the landowner Beachwood Development’s environmental consultant was obtained by a resident of the area through the Municipal Freedom of Information and Protection of Privacy Act, and provided to Simcoe.com.

“NVCA staff are not in a position to support the proposed development from a regulatory perspective,” stated the Oct. 25 letter from the NVCA’s manager of planning services, Ben Krul. “In its advisory capacity to the town, staff further advise that the proposed development faces major constraints associated with provincial planning policies, and is generally inconsistent with the Provincial Policy Statement.

“Based on the technical data collected and presented through the (environmental impact statement), an alternative concept should be explored that does not include removal of the wetland communities from the subject lands.”

Beachwood Developments’ is proposing to build 33 single-detached homes, 48 townhouses and 134 units in two six-storey buildings in an area between Shore Lane and Beachwood Road.

See the first article in this story: ‘The development will destroy everything’: Wasaga residents fear impact of high-density housing project