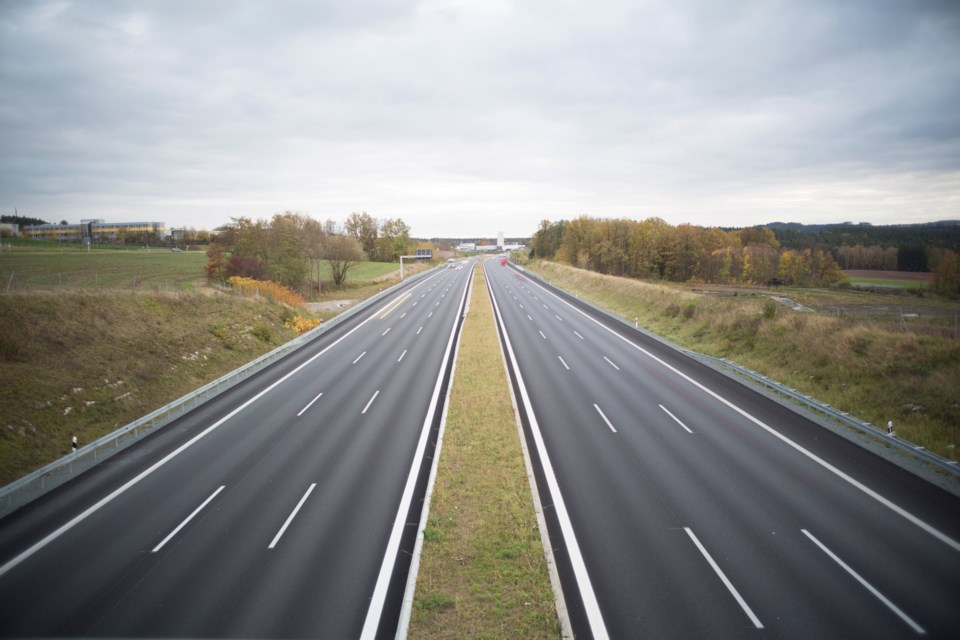 From BarrieToday, October 9, 2021
By Ecojustice

TORONTO — Traditional territories of several First Nations including the Williams Treaties First Nations, Huron-Wendat, the Anishnaabeg, Haudenosaunee, Chippewas, and the Mississaugas of the Credit First Nation – The Ontario government has decided to exempt the Ministry of Transportation’s (MTO) controversial Bradford Bypass highway project from the requirements of the province’s Environmental Assessment Act (EAA), in a decision released today by the Ministry of the Environment, Conservation and Parks.

Environmental and community groups are disappointed, expressing concerns about the potential environmental impact of the project and the precedent today’s decision sets.

Rescue Lake Simcoe Coalition and Simcoe County Greenbelt Coalition, represented by a lawyer from Ecojustice, requested a federal assessment of the Bradford Bypass on Feb. 3, 2021. That letter was supported by 20 local resident and environmental organizations. Petitions opposing the project received 18,000 signatures.

In May 2021, the federal government announced it was stepping in to conduct an EA for the proposed Highway 413 in the northwestern GTA, but failed to grant the same protection to the Bradford Bypass.

“The government has opted to exempt the Bradford Bypass from any meaningful public consultation about the project and its potentially severe impacts on Lake Simcoe, the Holland Marsh, and public health. This continues a disturbing trend of the provincial government jeopardizing the environment by cutting the Ontarians out of decision-making.

“Ontario seeks to build a bridge to nowhere next to Bradford residents before it even knows if the highway is technically feasible or environmentally sound. This flies in the face of common sense and is an insult to the public and municipal councils who have said they want Lake Simcoe protected and the proper process followed.

“The government is saying yes to destroying wetlands, and yes to developers, at the expense of Ontarians, their health, and likely their wallets.”

What does this mean?

The exemption appears to make four changes to the Bradford Bypass: