Ontario government failed its duty to consult on environmental bill 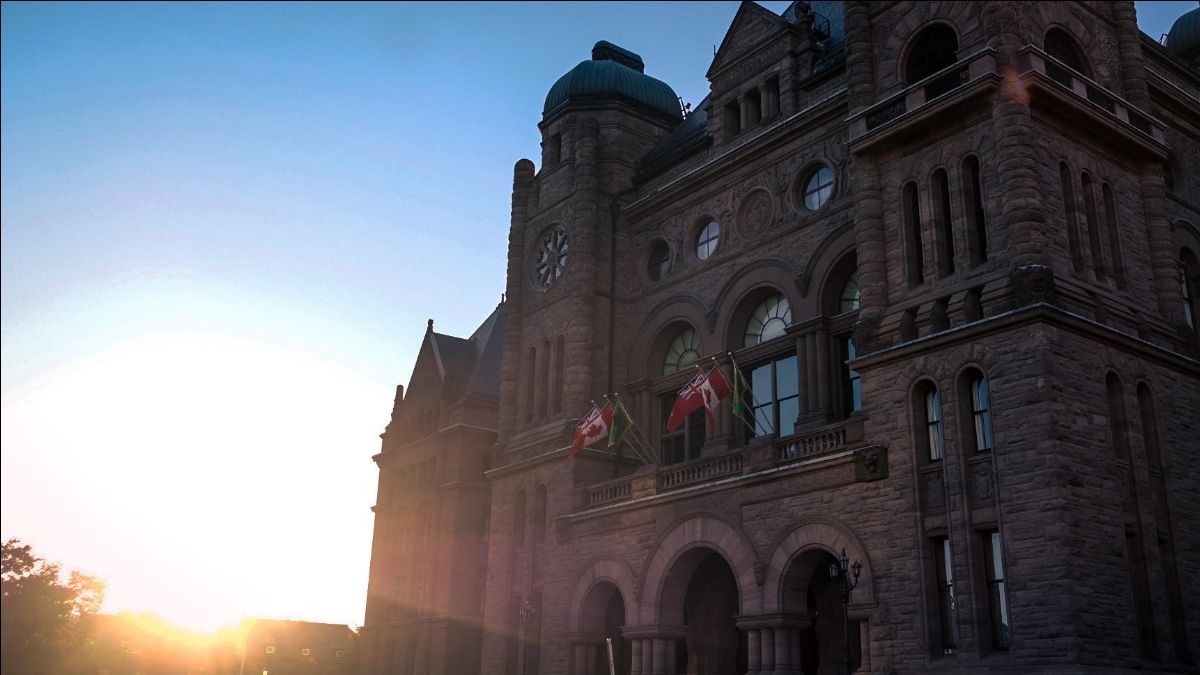 We had our day in court and won!

In July 2020 the Ontario government used the COVID-19 pandemic as an excuse to make massive changes to environmental protections by passing Bill 197. Regarding the changes made to the controversial ministerial zoning order power, it did so without legally required public consultation. We took them to court, represented by Ecojustice and partnered with Greenpeace, to defend your rights under the province’s Environmental Bill of Rights.

Bill 197 significantly enhanced the government’s powers to unilaterally approve development using MZOs without due process or public participation. These powers could have serious fall-out for the environment. Even before these changes were made, the government flexed its powers to make an unprecedented number of MZOs.

Many of these were on sensitive wetlands and woodlands — all in the name of “cutting red tape” to profit big developers and incentivize urban sprawl.

We know this government has been relentless in cutting environmental protection. We hope this ruling will make the Ford government think twice about stomping on legal responsibilities to consult with the public on issues that affect land, water, air quality and human health.

While this is a win, with your help we will continue to stay vigilant and fight for environmental oversight in Ontario.

If you can, any donation today ensures we can stay one step ahead and keep industry and government accountable to nature, first. Donate here.