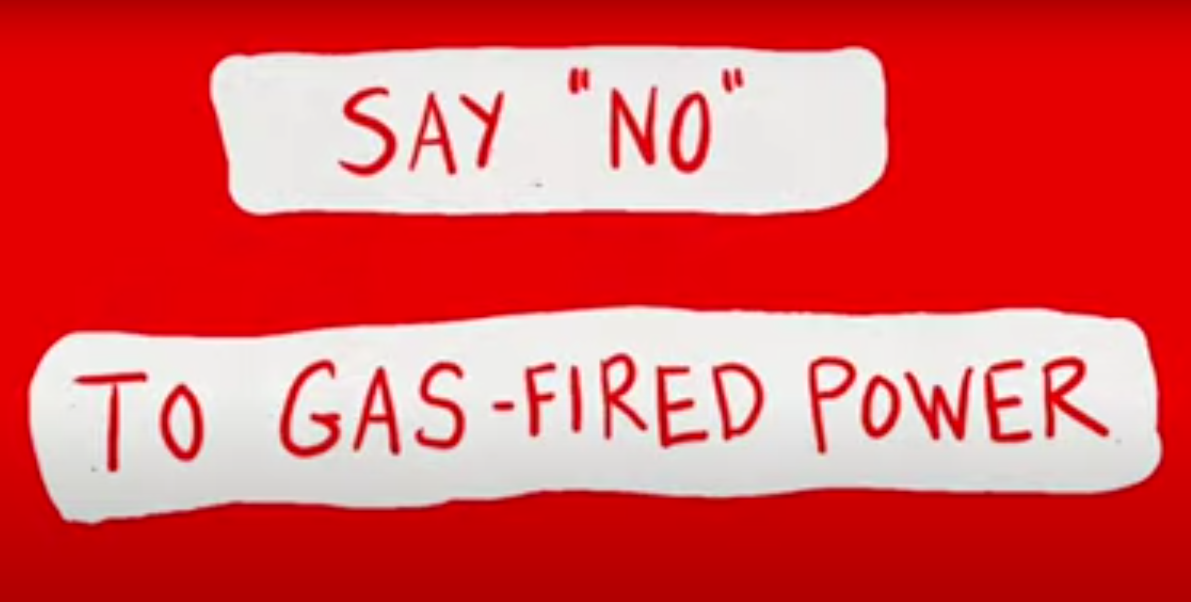 By Angela Bischoff, Director of the Ontario Clean Air Alliance

The Liberal, New Democratic and Green parties are all calling for the creation of a zero-carbon electricity grid for Canada.

These are important commitments since one of the best ways to fight climate change is to move to a 100% renewable electricity grid and “electrify everything.”

1.     The Liberal Party is promising to create a Clean Electricity Standard that would lead to a 100% net-zero-carbon electricity grid by 2035.

3.     The Green Party will establish an Atlantic-to-Pacific electricity grid to ensure that 100% of Canada’s electricity is produced from renewable sources by 2030.

The Conservative Party has made no commitment to phase-out fossil-fired electricity generation. Their position is, sadly, in line with the actions of the Government of Ontario, which is planning to increase the use of gas-generated electricity by more than 300% by 2030 and by 500% or more by 2040.

There’s no time to waste – we need to make progress on reducing climate-damaging emissions quickly and cannot afford to slide backward toward even greater reliance on fossil fuels. 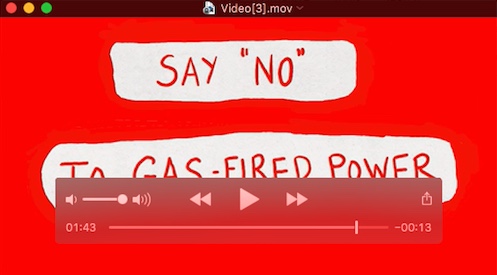