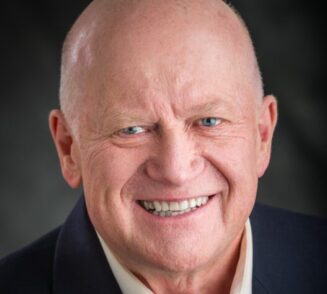 From the Springwater Citizens Forum May 24 2021

There are multiple municipal drains throughout the township and many date back well over a century. They are intended to prevent flooding on some of the richest farmland in the Township especially in what I call the Minesing flatlands. The Township recently updated the municipal drain list and provided a report to Council. There is one major drain in the south of the Township called the Swaley which relieves flooding on farmland from about Horseshoe Valley Road on the west end of Anten Mills and drains various farms all the way southwest across Highway 26 to the Minesing Wetlands. The approved 1917 (Over 100 years ago) outlet in the Minesing Swamp is the Nottawasaga River. Over the years through build up of silt and fallen trees, the Swaley outlet is plugged, causing flooding and backup on farmland eastward as far as Vespra Valley Road and beyond. When I was on Council, I wanted this addressed as it has been lingering for about 20 years and one farmer on George Johnston Road was in regular contact with me (and knocked on my door this week) about Spring flooding impact on his 50 acres. When he complained, apparently someone at the County told him to think about growing rice! The Township engaged a specialist who came up with a solution and the Township wants to move forward. However the NVCA doesn’t want to allow any disturbance of the wetlands even though they are ultimately responsible to provide the outlet according to the original agreement. They are now the barrier in the Township’s initiative. Ironically the NVCA’s mandate is to prevent flooding and natural disasters but in this case the NVCA are part of the problem and a hindrance.  The Township and the Expert are appearing at the next NVCA Board Meeting to plead their case. Let’s see if the inconsistent decisions of the NVCA will continue or will they do the right thing and get this resolved once and for all.

Bill French served as Mayor of Springwater and a County of Simcoe Councillor from 2014 to 2018 and has taught business at the college level for over 15 years.