Sign now: Include the Nottawasaga watershed & Simcoe County in the Greenbelt Expansion 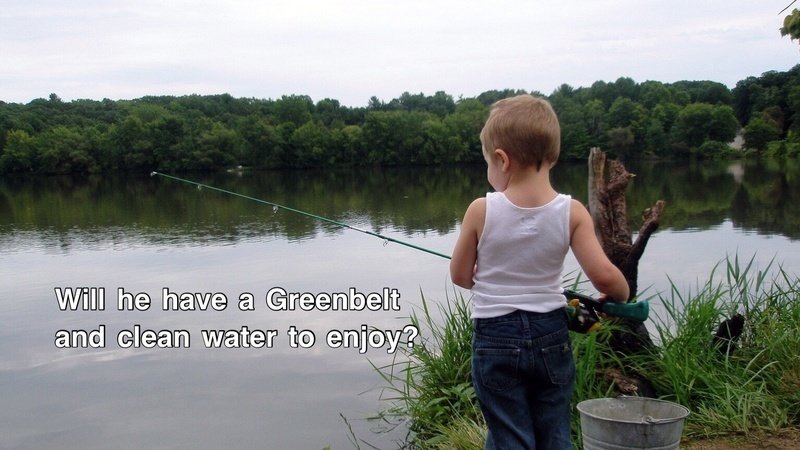 We commend you on your recent proposal to consider an expansion of the Greenbelt and strongly urge you to include the Nottawasaga River Watershed and Simcoe County in your considerations.

A Happy Home is a Healthy Home

The Importance of Our Greenbelt for Agriculture

The Nottawasaga River watershed and its aquifers provide clean water to its many and growing number of residents and is critical to Simcoe County’s agricultural sector. Simcoe County’s excellent quality soils, class rated (1-3) are home to over 2200 farms, employing 3800 people and providing over $800M to the economy. For every one job in agriculture 1.9 jobs are created outside the agri-sector.

The Importance to Tourism

A vibrant and healthy Greenbelt is a driving and essential force for maintaining a strong tourism draw. Over 9 million visitors wishing a much needed escape, are attracted to Simcoe County each year bringing millions of dollars to the area. Wasaga Beach, the worlds longest fresh water beach and Blue Flag rated (highest quality water and beach), each year brings in 1.7 million visitors and over $1M to Wasaga Provincial Park. Many times that in millions of dollars more are brought to the economy and businesses outside the park. The park and beach depend on a healthy Nottawasaga River watershed in providing clean cool water downstream from its headwaters.

The Nottawasaga River and its one thousand kilometres of water, streams and tributaries are very important contributors to the $6B Great Lakes fishery. The “Notty” has the largest run of wild migratory rainbow and Chinook salmon, key components of the Great Lakes recreational fishery and a major economic tourism draw to Simcoe County.

The Minesing Wetlands, A Natural Flood Control is in Jeopardy

In the heart of the Nottawasaga River watershed is the Minesing Wetlands, one of 2,000 significant world wetland’s designated by the RAMSAR Convention (Wetlands of International Importance). This ecologically sensitive wetland plays many critical roles in the watershed for so many species as well as the homeostasis and health of the watershed, and and for it’s many residents that depend upon it. The Minesing Wetlands are very critical as a flood control measure absorbing the shock of high water flows to areas and communities below it. Recent studies by both the Nottawasaga Valley Conservation Authority and McMaster University have shown a serious decline in the health of the Minesing Wetlands. Managing healthy water entering the wetlands by virtue of a Greenbelt buffer, would play a significant role in preserving the important flood controlling functions of the Minesing Wetlands and protect communities below.

Groups are Fighting an Overwhelming Battle

NGOs such as the Nottawasaga Steelheaders, South Simcoe Streams Network and other watershed community groups are battling growing challenges to preserving the integrity of the Nottawasaga River Watershed and the Minesing Wetlands. Increasing development and land use change have created strain on the watershed as described in the aforementioned studies and a course of remedial action preventive measures including a Greenbelt Buffer would contribute substantially to a healthy watershed…to the benefit of all.

So Much in Simcoe County and Ontario Depends on the Nottawasaga

What happens upstream, is consequently experienced downstream. Failing health of the “Notty” would not only drastically impact the intertwined interdependent ecology of Simcoe County but also the multi million dollar economies that depend on it including agriculture and tourism.

We strongly urge you to include the Nottawasaga River Watershed and Simcoe County in the considerations and plans for the Greenbelt Expansion.

9 Responses to “Sign now: Include the Nottawasaga watershed & Simcoe County in the Greenbelt Expansion”