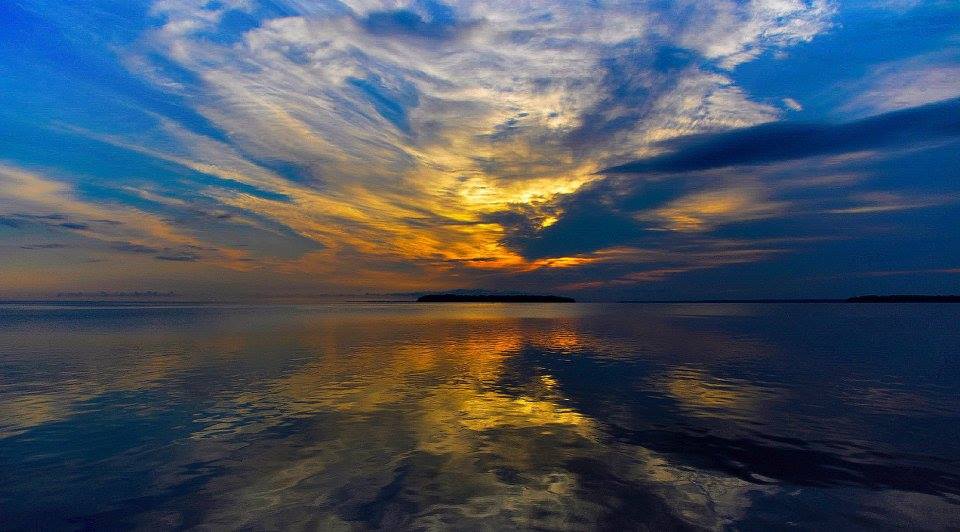 Province has major decisions to make

“The changes to provincial policies have put communities, including natural, in the crosshairs of sprawl and speculation. Between Minister’s Zoning Orders and weakened environmental policies, it has become overwhelming to fend off all of the assaults that are threatening our water, health and sustainable economies. We can no longer afford to view these assaults independent of one another because they are inextricably linked,” says Margaret Prophet, Executive Director of the Simcoe County Greenbelt Coalition, whose coalition has helped stop three MZO proposals in Simcoe County since 2019.

“Lake Simcoe is in desperate need of champions because it is not doing well and predictions are that it is going to get more sick as time goes on. If the province won’t be the champion for Lake Simcoe, then it is up to us to communicate how critical this moment in time is. Hopefully we can come together to protect the lake from these assaults,” says the Executive Director of the Rescue Lake Simcoe Coalition, Claire Malcolmson.

The issues are many, but the groups have narrowed it down to the most egregious projects of concern: The Bradford Bypass, the Orbit MZO, Upper York Sewage “Solution”, and growth planning.

The groups want the public and elected officials to consider the totality of what is proposed to occur around Lake Simcoe, and answer the questions from Lake Simcoe municipalities relating to how the objectives and targets of the Lake Simcoe Protection Plan could be met with all of the development directed by Ontario’s A Place to Grow. Ontario has ordered municipalities to plan for growth with guidelines that promote sprawl development to 2051. This would more than double the watershed’s population and likely add 20 tonnes of phosphorus to the lake by 2051. The Lake Simcoe Protection Plan target is to lower phosphorus loads from an average of 90 tonnes to 44 tonnes per year by 2045. “I just want to grab a big fluorescent megaphone and yell: you’re going the WRONG way!” says Malcolmson.

Despite known impacts to water and groundwater quality, the province aims to start building the Bradford Bypass highway over Greenbelt lands this year despite the studies being over 20 years old and don’t consider the Lake Simcoe Protection Plan or alternative ways to alleviate congestion via GO transit.

The Orbit would add 150,000 people to rural Innisfil on shores of Lake Simcoe via a Minister’s Zoning Order currently being considered by Minister Clark, MMAH. Instead of providing much needed transit to nearby Alcona just north of the proposal, the Obit would bring a new GO station to the middle of farm fields. The community wants transit, but they don’t want it attached to sprawl accelerated by a MZO.

The province has flip flopped on the The Upper York Sewage System decision many times. Will they send treated effluent from a new proposed sewage treatment plant to Lake Ontario, or to Lake Simcoe, which has less than 1% the volume of Lake Ontario? Neither option is helpful to keeping Lake Simcoe healthy or Lake Ontario clean, but when growth is planned without considering the impacts of it, this is the result. There are externalities of growth that need to be considered before approvals are given.

“We really want to know what they are deliberating: water quality or growth at all costs?” asks Malcolmson.

Lake Simcoe is well-loved in Ontario, but if its health deteriorates further it will not be appealing recreationally, for locals or tourists, and its sustainable recreation economy will suffer. The Williams Treaty First Nations also have treaty rights that require the Province to protect their harvesting rights, and that should mean that water quality and fish health remain at the core of management decision-making.

At minimum, the report’s authors expect the province to protect Lake Simcoe as promised in the Made in Ontario Environment Plan, to “Build on previous successes and continue to implement the Lake Simcoe Protection Plan to protect and restore important natural areas and features of the lake.” The caveat, however, is that if the province is serious about protecting Lake Simcoe and this region, then they must get honest about how other decisions in land use, environment and transportation are direct threats to Lake Simcoe.

“Every single MPP in the watershed is a member of Ontario’s governing party. They have the power to do this, if they want,” says Prophet. “It’s their choice – do what’s best for the people of Ontario or the speculators.”

Lake Simcoe Under Pressure can be found at www.RescueLakeSimcoe.org