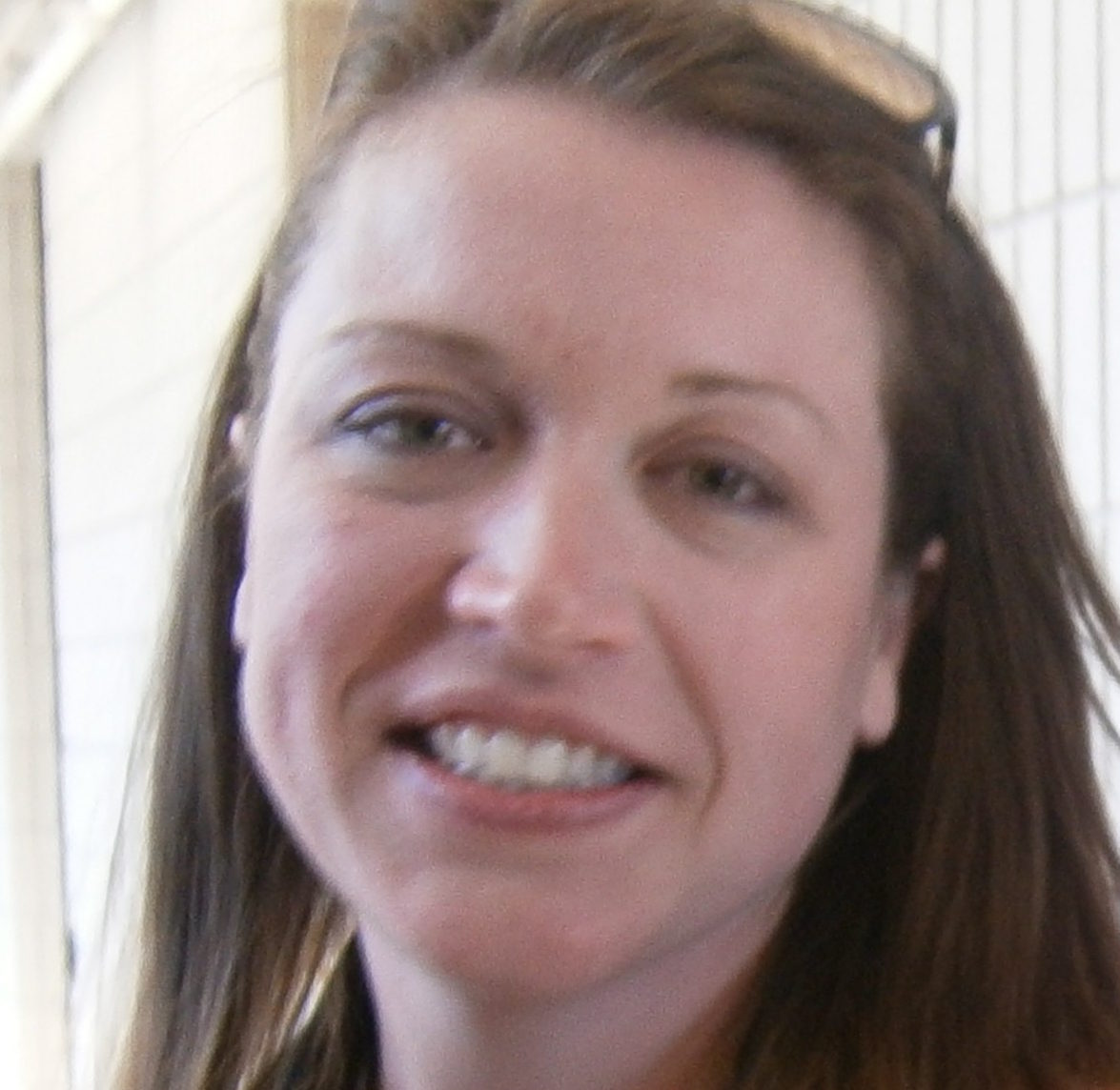 A New Tecumseth councillor, who was investigated by the town’s integrity commissioner for comments she made on social media about the timing of a special meeting, should not be punished for speaking her mind, according to her lawyer.

Ward 6 Coun. Stephanie MacLellan, who represents Beeton, will be forced to issue a public apology for the comments she made on Facebook Sept. 30. In the posts, she questioned a meeting that took place Oct. 1 with little public notice to discuss and pass an interim control bylaw for cannabis operations.

Coun. MacLellan will read the apology at the March 15 council meeting and she will also post it on Facebook the same day.

Two formal code of conduct complaints were made after MacLellan wrote posts on Facebook questioning, in her view, why there seemed to be “a huge rush to slam through” the control bylaw. In another post, she also questioned the costs of having council and staff attend the meeting and capped the comment with an eye-rolling emoji.

A New Tecumseth councillor has been asked to make a formal apology for her postings on social media.

In a rare move, council determined two motions were necessary to deal with Coun. Stephanie MacLellan’s “flippant and sarcastic” postings on Facebook and other local sites of public discussion.

“I’ve never gone through this in 25 years on council,” said Ward 4 Coun. Fran Sainsbury during the discourse of a secondary motion Monday night.