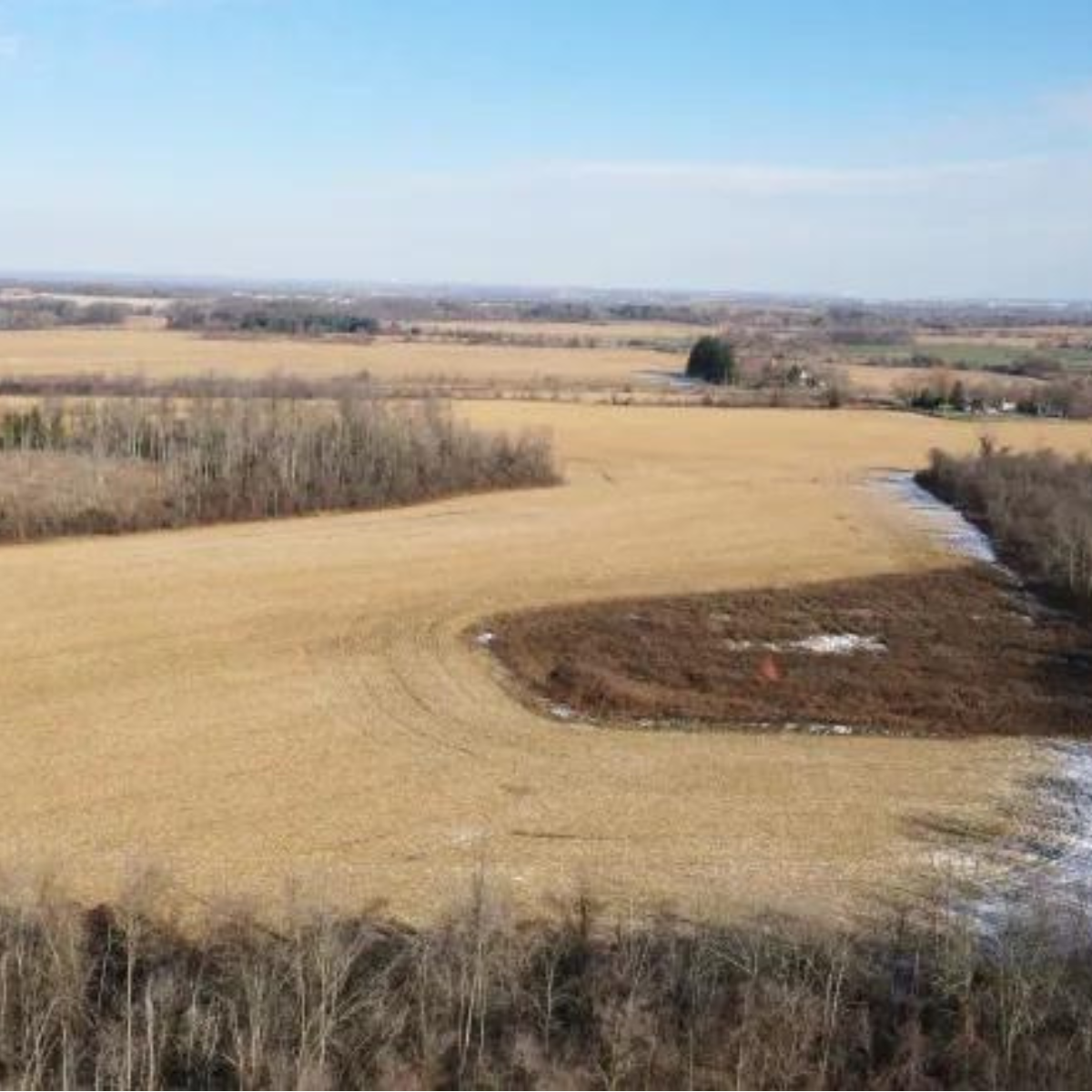 Housing minister and premier have both denied tipping off developers and any wrongdoing
Allison Jones · The Canadian Press · Posted: Jan 18, 2023
Photo:An aerial view of protected farmland that the Ontario government is proposing to remove from the Greenbelt. (Giuseppe Fiorino/CBC)

Ontario’s integrity commissioner and auditor general both announced Wednesday that they would conduct separate investigations into the government’s decision to open protected Greenbelt lands up to housing development.

The integrity commissioner is launching an investigation into Municipal Affairs and Housing Minister Steve Clark based on a complaint from incoming NDP leader Marit Stiles. She sought an investigation into what she calls “curious timing of recent purchases of Greenbelt land by powerful landowners with donor and political ties to the Ontario PC Party.”

Stiles cited media reports that some developers bought that land over the past few years despite Housing Minister Steve Clark and the premier previously publicly saying it wouldn’t be developed, with one purchase happening as recently as September — two months before Clark announced he’d open the lands up.

“The whole point of this is to shine a light, I think in some of the dark corners, to see whether or not anything has actually been conducted improperly,” Stiles said at a news conference Wednesday.

Clark announced in November that the government will remove land from 15 different areas of the protected Greenbelt — which was created in 2005 to permanently protect agricultural and environmentally sensitive lands in the Greater Golden Horseshoe area — while adding acres elsewhere so that 50,000 homes can be built.

Clark and Premier Doug Ford have both denied tipping off developers ahead of the public announcement.

Clark “looks forward to being cleared of any wrongdoing at the conclusion of the investigation,” a spokesperson for the minister said in an emailed statement.

Commissioner J. David Wake wrote that when given a chance to respond to Schreiner’s complaint, Ford and Clark said the specific Greenbelt lands were selected by development by public servants who were subject to an enhanced confidentiality protocol.

Stiles, Schreiner and interim Liberal Leader John Fraser had also jointly written to the auditor general to ask her to conduct a value-for-money audit of financial and environmental implications of the Greenbelt decision. Bonnie Lysyk confirmed in a letter Wednesday to the three leaders that she would investigate.

“This issue has garnered significant public attention over the past few months and has been repeatedly raised during question periods in the legislature. We have received considerable correspondence on this issue,” Lysyk wrote.

“While requests from individual members of the legislature and the public are assessed and factor into our audit work, a letter requesting us to conduct work in a specific area jointly signed by the leaders of all Opposition parties of the Ontario Legislative Assembly is a request of high significance.”

In a second statement on behalf of Clark sent Wednesday, provincial spokesperson Victoria Podbielski said the Ontario government will “fully cooperate and work with” the auditor general, by providing “further detail” on its plan to build new homes on formerly protected land.

“In addition to building desperately-needed affordable and attainable homes for our rapidly growing province, this initiative will provide significant public benefits including hundreds of millions of dollars in new public infrastructure, including transit, hospitals, long-term care homes, parks, roads and schools,” Podbielski said.

“Developments will require planning approvals from the municipality and the province will require that environmentally sensitive areas are set aside and protected before any construction begins.”

She also said if these projects don’t move forward within two years, then the lands would be returned to the Greenbelt.

Lysyk told CBC News that her office would be starting its investigation right away, and hopes to finish it as soon as possible within this year.

“My team knows that timeliness is important,” she said.

Ontario Provincial Police have also said investigators are working to determine whether they should launch their own investigation into the government’s move to open the Greenbelt to development. Police said Wednesday they’re still looking into the matter.

With files from CBC News and Lorenda Reddekopp