We need the feds to stop Ontario’s terrible plan 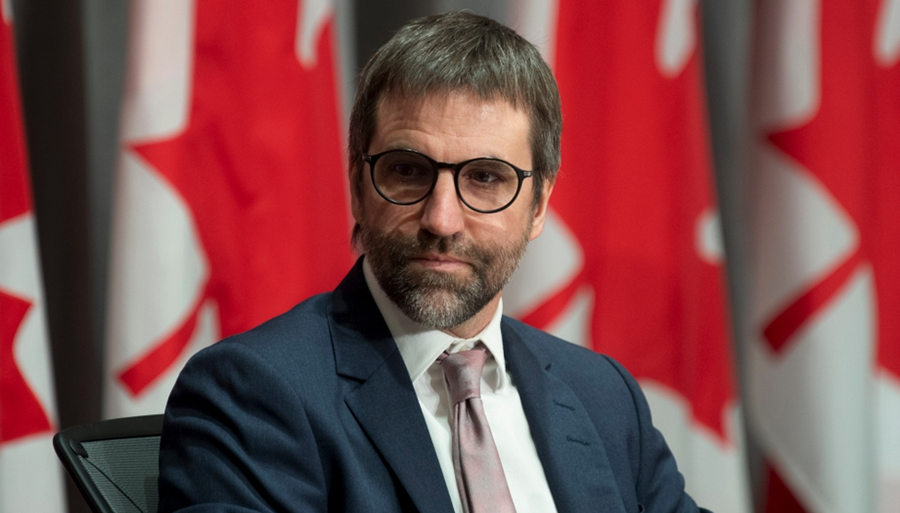 From the Ontario Clean Air Alliance
By Angela Bischoff, Director

With Ontario on track for a huge increase in climate-damaging emissions from electricity production, the federal government’s proposed Clean Electricity Regulations couldn’t be more important.

In a nutshell, the federal rules are a follow up to the Liberal election promise to have a national zero-carbon electricity grid by 2035. Right now, Ontario is a major obstacle to achieving that goal with its plan to ramp up – instead of phase-out – carbon emissions from electricity generation, thanks to a planned more than 600% increase in gas plant use.

We have responded to the federal government’s proposed framework with a set of recommendations to close loopholes and speed up the climate and economic benefits of achieving a zero-carbon grid.

In particular, we want to see a ban on building new gas plants in Ontario. Right now, the province’s electricity planners are actively pursuing proposals for new gas plants, which is lunacy in the face of our escalating climate crisis. This needs to be stopped before we lock in more climate damage.

Similarly, we must avoid the mistake of allowing grey (produced from fossil fuels) or blue (produced with fossil fuels but with some carbon capture) hydrogen being considered a zero-carbon fuel for producing electricity. Grey hydrogen actually does more climate damage than fossil gas, while the oil and gas industry’s ability to capture carbon from blue hydrogen is highly questionable.

Finally, we need to catch up on long-delayed climate action by only allowing the use of gas plants after 2030 under emergency circumstances when there is no other option for keeping our lights on. Given how far Canada is behind its peers in reducing greenhouse gas emissions, we need strong action to close the gap – and we have the means to do it.

We expect the fossil fuel industry will push hard for delays and loopholes in the federal standard, so it is important that the feds hear from you.

Please send Environment Minister Steven Guilbeault and your MP a message supporting the achievement of a zero-carbon grid as quickly as possible with strong, clear rules.