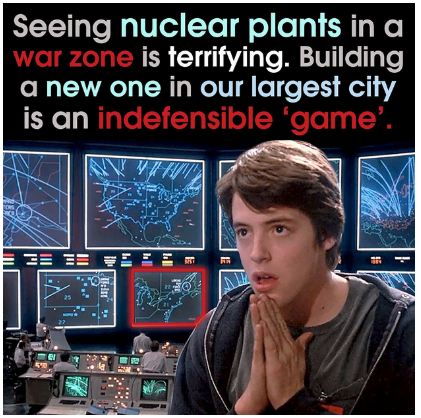 ☢ Russia’s Nuclear Power Swagger Unruffled by War Since the invasion of Ukraine, Russia’s nuclear power giant has begun nuclear projects in Egypt, Hungary, and Turkey. And while Europe is expected to forgo Russia’s gas, the US imports 25% of its nuclear fuel from Russia.

☢ France to Curb Nuclear Output as Europe’s Energy Crisis Worsens Half of France’s nukes are currently shuttered due to safety and repairs, and now the remaining reactors are being curbed due to high river temperatures that are unable to cool the reactors.

☢ How nuclear got in the EU Taxonomy The decision to include nuclear and gas as “sustainable power” destroys the credibility of the EU Taxonomy since now ALL forms of power generation are labeled as sustainable. 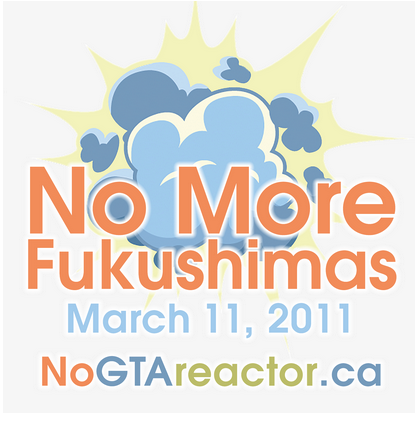 ☢ Fukushima plant’s noxious water to be pumped into the sea Japan’s nuclear regulators approved the release of 1.3 million tonnes of contaminated water (with radioactive tritium) into the ocean. For more on the Dangers of Tritium view this 18 min. video presentation by Dr. Ian Fairlie.

☢ SMNRs riddled with high costs, among other ‘unresolved problems’ The impossible promises of small modular nuclear reactors in Canada. 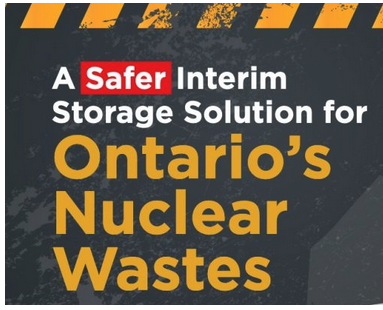 ☢ OCAA Calls for Safer Nuclear Storage Solutions OPG’s current method for storing nuclear waste in conventional storage buildings is just not good enough. We need proper hardened and fail-safe facilities now, as they use in Germany. Read our report, and send a message to Premier Ford here.

☢ Gas pipeline is obsolete technology Huntsville is one of dozens of ON communities targeted for the province’s gas expansion. But local residents say climate goals need to be prioritized instead.

☢ Heat pumps are what our climate needs now Converting to heat pumps for heating and cooling can reduce both energy poverty and greenhouse gas emissions. Send a message to the Ford gov’t to support smart energy use. 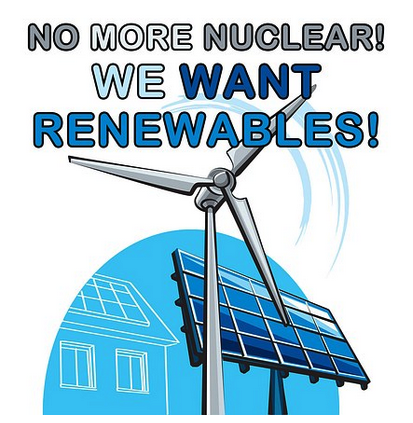 ☼ Austria to ban gas boilers in new buildings as of 2023 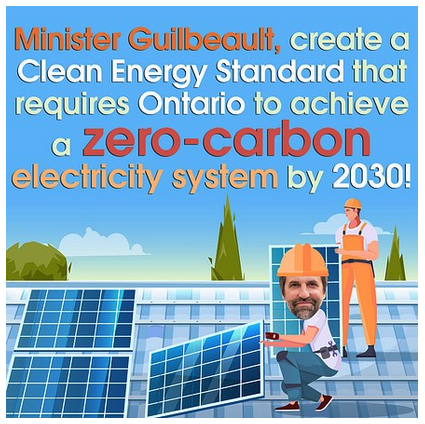 ☢ Federal Action Needed to Stop Gas-Power Insanity Please send a message to federal Env. Min. Guilbeault and your MP asking them to enact a Clean Electricity Standard that prohibits the building of new gas-fired power plants.

☢ Say no to new nuclear in the GTA Tell Ontario’s political leaders that you want investments in wind and solar energy, not a new GTA nuclear reactor.

☢ Reclaim Pickering’s waterfront Call for the immediate dismantling of the Pickering Nuclear Station after closure in 2024. Send a message to Ontario’s Finance Minister and your MPP. 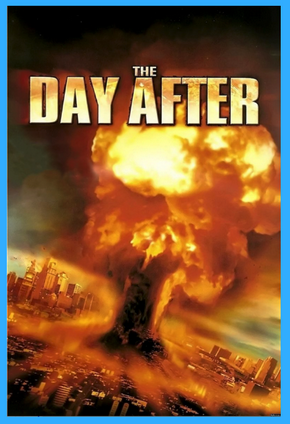 ☢ Short Online Courses on Radiation, Biology and Society with Gender + Radiation Impact Project and Beyond Nuclear starting in Sept.