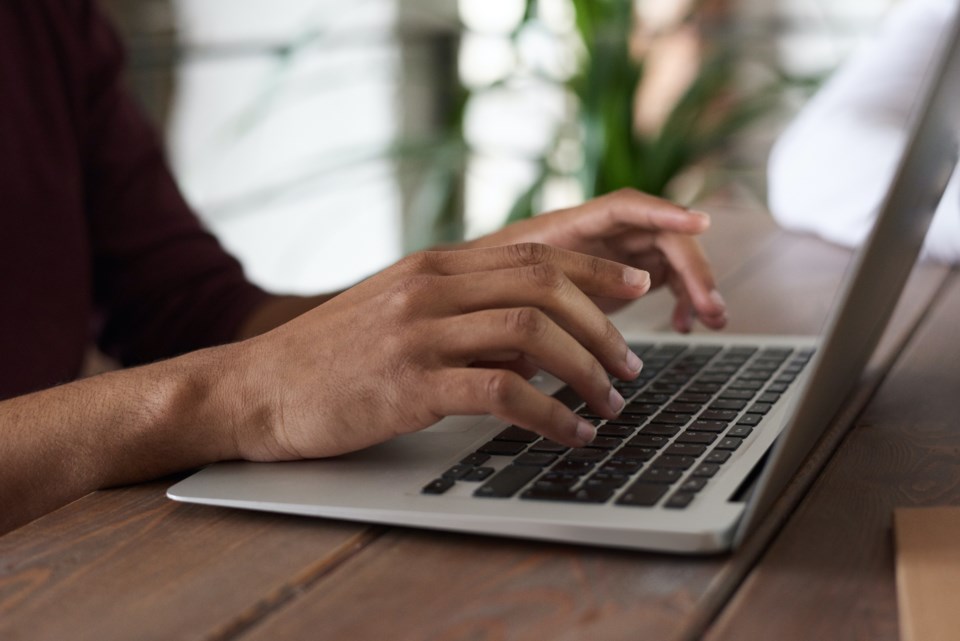 From OrilliaMatters, August 1, 2022
A Letter to the editor

This letter is in response to an article about a human rights complaint being filed against Oro-Medonte council, published July 28.

On Nov. 24, 2021, Oro-Medonte town clerk (Yvonne) Aubichon provided a report to members of council in which she provided four options to be considered by council on how the electorate was to vote in the 2022 municipal election.

Ms. Aubichon recommended “in-person electronic and remote internet/telephone voting with paper ballot tabulator only on request for the 2022 election.” This option was the “most convenient and economical of the four options.”

And further, “It accommodates changing lifestyles and demanding work schedules and enhances accessibility for persons who may not be able to vote due to mobility issues or transportation limitations.”

One member of council cited, as well, the difficulty that the older residents of Oro-Medonte may have in using a computer to vote due to their age.

Let’s look at the facts.

Fact: There has been no known breach of internet election security in Ontario since 2012, wherein the Ontario voter database was compromised.

Fact: Internet security systems are much more sophisticated and secure today than in previous years, as evidenced by the known, unsuccessful attempts to breach the internet security in Oro-Medonte.

Fact: Several Ontario towns have gone exclusively to internet voting in the 2022 election.

One member of council provided examples of “breaches of internet security” in Wasaga Beach, Midland, Woodstock and three Ontario hospitals, no dates provided. These were not breaches of internet election security, but are examples of malware being placed on the daily operating computer systems of the towns by the criminal element, rendering them inoperable until such time as a ransom was paid by the town.

The reason that there has been no known breach of internet election security by the criminal element in Ontario is because the criminals know that another election using only paper ballots need be held, negating their attempt to extract a ransom from a town. The daily operating computer systems of a town are much more vulnerable and profitable and criminals are “assured” of a ransom being paid by the town immediately.

Further, municipal elections are held every four years, as opposed to the criminal element being able to place ransom malware on the daily operating systems of towns and businesses every day in an attempt to extract a ransom from the town, city or business.

The stated “threat” only of a breach of internet election security does not outweigh the known accommodation needs of disabled persons in this community who require the accommodation of the use of the internet or phone to vote, as was provided in the 2018 municipal election and as required under the Ontario Human Rights Code.

I had provided a 35-page information/investigation report to all members of council referencing the Ontario Human Rights Code and case law for their review prior to the council meeting on Dec. 8, 2021.

I find the baseless and contrived reasons provided by the four council members to eliminate internet voting in the 2022 municipal election to be neither cogent, compelling or persuasive and done to suppress a segment of the electorate from voting. In particular, as reasoned by that one member of council who feels internet voting would remove them from office. What else could any reasonable person conclude given the facts in this matter? Nothing else makes sense.

Clearly, the vote by these four members of council was not in the public interest, but self-interest and for politically strategic reasons.

The full 35-page report is available from your ward councillor, the mayor, or robjyoung12@gmail.com.