More climate pollution is not what Ontario needs 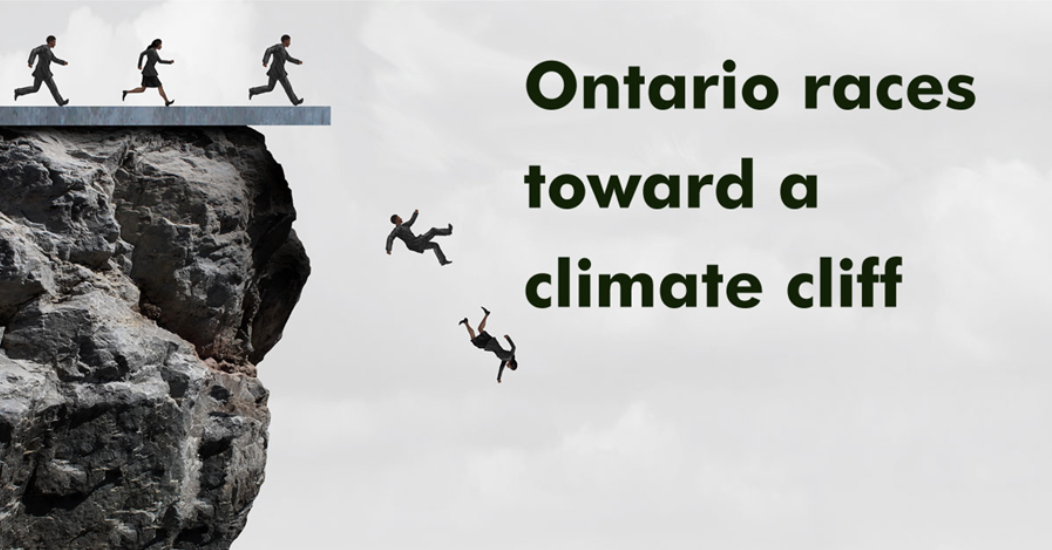 From the Ontario Clean Air Alliance
By Angela Bischoff, Director

Eastern Power is planning a new gas-fired power plant near Sarnia, something Ontario needs about as much as another pandemic.

Their plan to build a 600-megawatt gas-fired power plant near the St. Clair River would increase greenhouse gas emissions at a time when Canada is scrambling to rapidly reduce our out-of-control climate damage.

But wait! Eastern says the new plant will also burn hydrogen. In truth, this is nothing more than putting lipstick on a pig, as the saying goes. Almost all (96%) of the world’s hydrogen is produced using fossil fuels, and the greenhouse gas emissions of a plant burning hydrogen created from fossil gas will be even greater than those of a gas-fired power plant.

Eastern has not told us where it plans to get its hydrogen and has made no commitment to only use green hydrogen (produced using renewable energy) in the plant. Meanwhile, the plant will use conventional fossil gas until Eastern finds some hydrogen to burn. In fact, hydrogen may never account for more than a fraction of the fuel the plant burns.

We don’t need Eastern’s proposed “dual fossil fuel” power plant to keep the lights on. A smarter plan would be to move to a zero-carbon electricity grid and lower electricity bills by increasing renewable energy production throughout Ontario, increase deep energy efficiency efforts and collaborate with Quebec on energy storage and supply.

Ontario’s current direction of ramping up the use of existing gas-fired power plants and building new ones is the definition of insanity at a time when the province is far behind on meeting its own weak emission reduction commitments. And it is also insanity from a “keeping the world liveable” perspective, something Eastern and our electricity system planners seem to have a hard time grasping.

We need the federal government to stop this insanity in its tracks by proceeding with its promised Clean Electricity Standard and requiring Ontario to kick the gas habit. Given that our provincial electricity planners remain gung-ho on climate-wrecking gas, it is up to the federal government to step in and restore some common sense. Because if Ontario increases rather than decreases climate-damaging emissions, Canada will once again fail to meet its Paris commitments and continue to be an international laggard in climate action, despite all the Trudeau government’s good words.

Please send a message to federal Environment Minister Steven Guilbeault and your MP asking them to enact a Clean Electricity Standard that prohibits the building of new gas-fired power plants and that gets Canada back on track to meet critical climate targets.

Thanks for making the time.