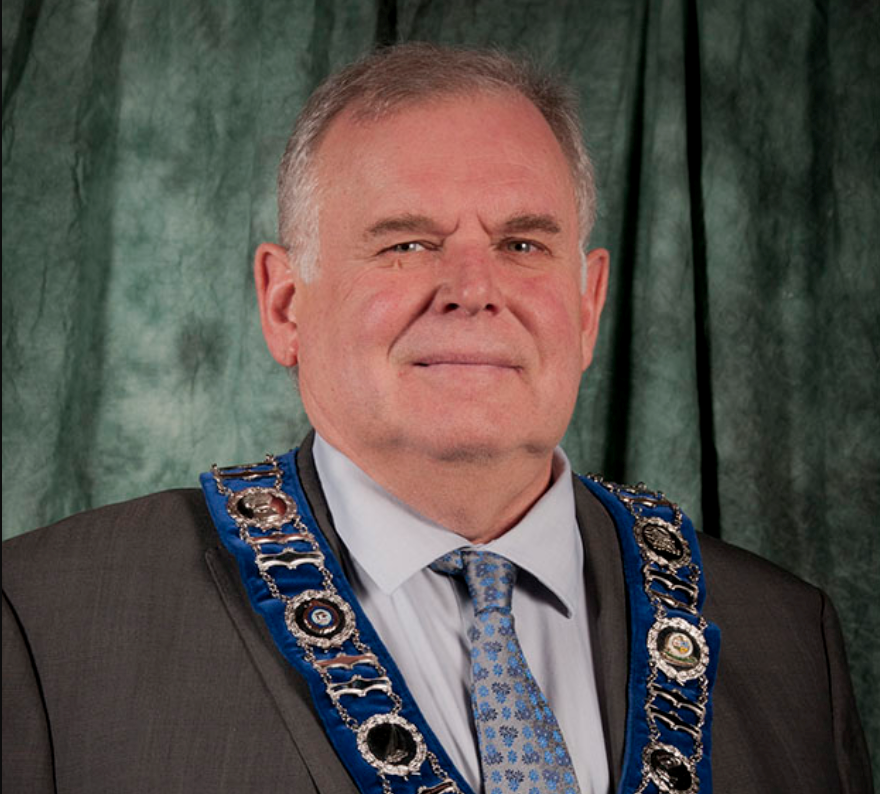 From CollingwoodToday, June 9, 2022
By Chris Fell

Soever submitted his letter of resignation via email to the county on June 7. Soever said his resignation was prompted by the county not supporting an attempt by The Blue Mountains to have the Abbotts Development proposal include affordable/attainable housing units. That matter is currently before the Ontario Land Tribunal (OLT) after a recent hearing on the town’s appeal.

“It is with deep regret that I am tendering my resignation from the County of Grey Affordable Housing Task Force,” said Soever. “As a result of the county siding with the developer against the Town of The Blue Mountains at the recent Ontario Land Tribunal Hearing on the Plan of Subdivision for the Abbotts Development, it has become clear to me that the county does not have the courage to even attempt to apply all the tools which may be available to it under the Planning Act to address the adequate provision of a full range of housing, including affordable housing.”

The Blue Mountains asked the OLT to impose a condition of approval that the Abbotts Subdivision include six out of 20 units as affordable housing as defined in the county’s Official Plan. Soever cited specific sections of the Planning Act and the Provincial Policy Statement that supported the town’s position.

In response, the county submitted the following position.

“Absent inclusionary zoning powers or legal bonusing, the county submits that it has no legal authority to impose a condition requiring the dedication of affordable housing by a private developer in any manner (nor were they asked to in this instance). The county further submits that this tribunal has no jurisdiction to impose such a condition. If such a condition were imposed, it would amount to expropriation without compensation.”

Grey County council met two days after Soever’s resignation from the committee and the issue was not on the agenda for the meeting.

“County council and county administration have received Coun. Soever’s resignation letter by email. It has not been discussed by council at this time,” said county spokesperson Rob Hatten.