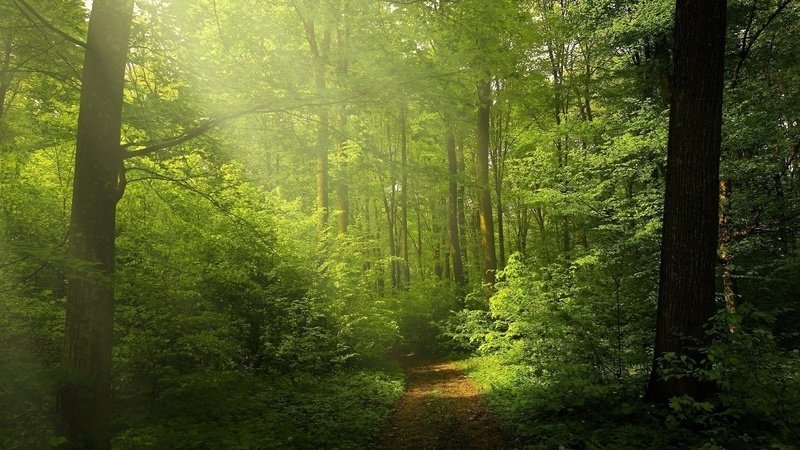 The Oro Moraine is a prominent landform (approximately 35,000 acres in size) located between Lake Huron and Lake Simcoe in Oro-Medonte township (Simcoe County, Ontario, Canada).  It was formed around 12,000 years ago by glacial action during the last ice age.

The Oro Moraine performs critical ecological and hydrological functions and it must be protected and preserved for future generations:

(it is known as an Ecologically Significant Groundwater Recharge Area):

WE MUST PROTECT IT NOW, before it is too late.  ONCE IT IS PAVED OVER THERE IS NO GOING BACK:  the provincial government is basically forcing municipalities across Ontario to grow/accommodate projected growth to 2051;  (the environment and climate change are not being taken seriously by our government – and at the bottom of their list of priorities)

THE ORO MORAINE IS UNDER SEVERE THREAT FROM DEVELOPMENT !!

HELP US PROTECT the WATER, VITAL ECOSYSTEMS in our WETLANDS, FORESTS AND FARMLANDS FROM BEING DESTROYED

Say NO TO ANY HOUSING SETTLEMENT AREA GROWTH ON THE MORAINE (there are plenty of communities outside of the moraine that can accommodate any growth (growth should be smart/sustainable and not sprawl; as sprawl is not sustainable and costs taxpayers money)

Say NO TO ANY MORE COMMERCIAL OR INDUSTRIAL development on the moraine, and NO to extracting aggregate below the water table

Say NO TO ANY road expansion/reconstruction of County Road 22 especially in Horseshoe Valley which would only serve to accommodate increased housing developments and increased road traffic both of which have no use in a protected area (any increases can be accommodated by other routes such Old Barrie road etc.)

WE CALL UPON the PROVINCIAL GOVERNMENT TO:

-PROTECT the ORO MORAINE (its ECOLOGICAL AND HYDROLOGICAL INTEGRITY) and add it to the GREENBELT (under provincial legislation, Greenbelt Act, 2005) and like its bigger, more famous cousin the Oak Ridges Moraine, it should have its’ own Moraine Conservation Act

WE CALL UPON the TOWNSHIP OF ORO-MEDONTE and SIMCOE COUNTY to PROTECT THE ORO MORAINE, its ECOLOGICAL and HYDROLOGICAL INTEGRITY as if it were already part of the GREENBELT (Greenbelt Act, 2005) and to say NO to further development on the moraine, especially not in Horseshoe Valley which have the highest elevations on the moraine and are important recharge areas and more; growth can be accommodated in communities outside of the moraine

(For your Interest:  in 2017/18 under the previous provincial government, the Oro Moraine along with other areas in Simcoe County and Ontario were part of the proposed Greenbelt expansion plan; however, when the current government took office it did not honour it; and this government removed MANY environmental protections in the province).