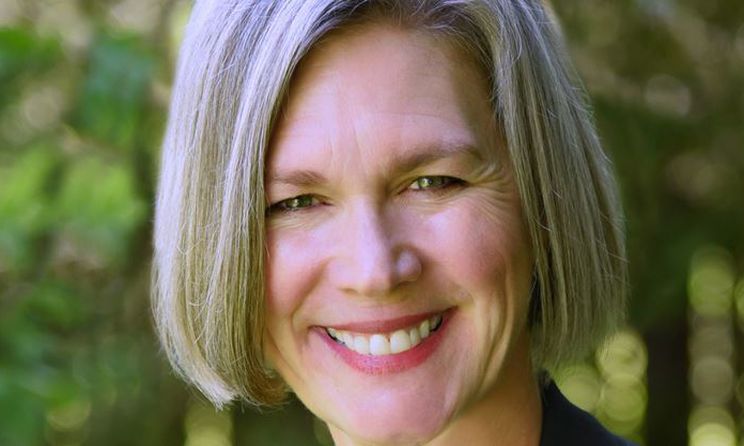 Mariane McLeod received the most votes in the 2018 municipal election as a councillor, and she’s currently serving as Collingwood’s deputy mayor.

In her first term on council, McLeod said she believes she acquired the right experience to be the town’s next mayor.

“I’ve spent the three years getting the experience and skills that I need to do the job, and I think that I’m the best candidate,” she said. “I’ve been doing the work and already being a leader, so I’m ready to go.”

On June 16, McLeod announced she would be running for mayor in the upcoming municipal election this fall — joining Coun. Yvonne Hamlin and former councillor Norm Sandberg on the ballot.

McLeod is the chair of the Nottawasaga Valley Conservation Authority and served as chair of the corporate and community services committee in 2019 and 2020.