Barrie really is going to the birds! 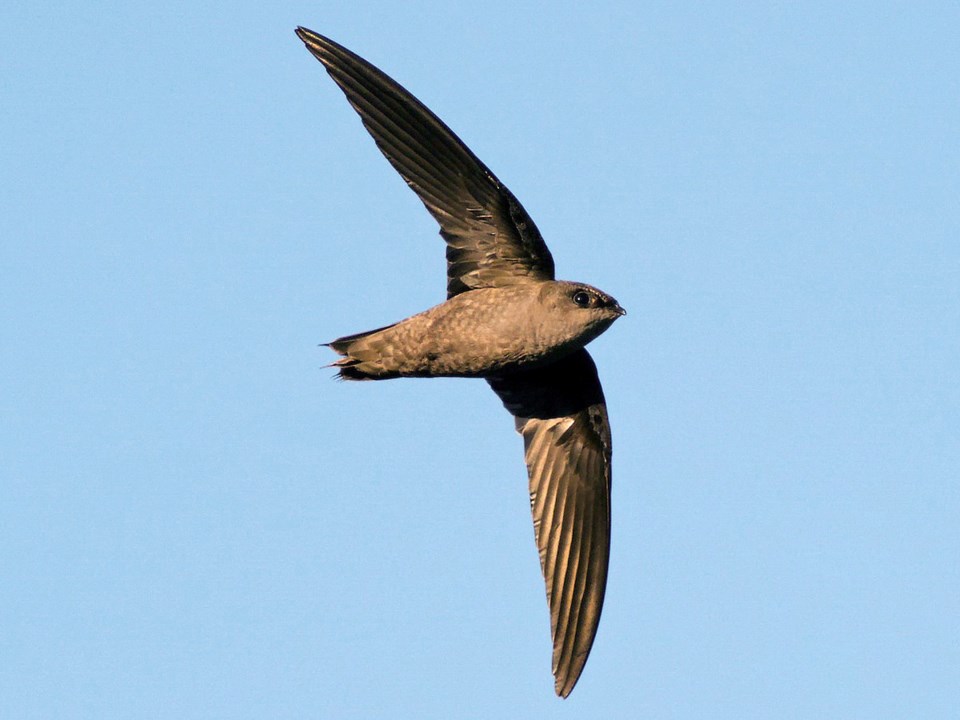 Phyllis Tremblay has been fascinated with Barrie’s chimney swifts.

The small frequent flyer favours certain chimneys in which to roost, and after monitoring them for 13 years with Nature Barrie, Tremblay can tell you the Barrie spots they most tend to gather during the summer season.

The chimney at The Queens Hotel in downtown Barrie can attract 150 chimney swifts, and the defunct Barrie jail is also a popular gathering spot. Despite the size of the flock, only one pair will nest in a single chimney.

The Barrie area has a rich birding culture, with Nature Barrie members participating in national bird counts and other activities. And they’ve had some terrific finds locally.

Last November, a rare gull spotted in Kempenfelt Bay attracted bird-watchers from all over.

The small, silvery emerald shiner known to populate the shore of the bay in great numbers proves a wonderful attraction for birds on which to feed.

But there are concerns about diminishing species and birds worldwide. So when Tremblay heard about Nature Canada’s initiative to designate bird-friendly cities, she went to work.

“I thought, ‘Oh, this is fascinating, I love it’,” Tremblay recalls.

Although it ended up being a great deal of work, she did recruit Ward 3 councillor, Ann-Marie Kungl, to help.

As a result of the local efforts, the city implemented bird-friendly policies to help them thrive locally. They include establishing a “no-roam” bylaw for cats to reduce the impact of cat predation on wild bird populations; campaigns to raise awareness of threats to birds and information on how to mitigate these threats; and opportunities for residents to get involved in community science projects for bird conservation.

Barrie has now been proclaimed the 15th municipality in Canada to earn the designation as a bird-friendly city.

According to Nature Canada, there are three billion fewer birds in North America today than there were 50 years ago. Much of the decline is attributed to human activities.

Some of the other initiatives include limiting the use of pesticides, creating safe environments for birds and protecting or restoring their natural habitats.