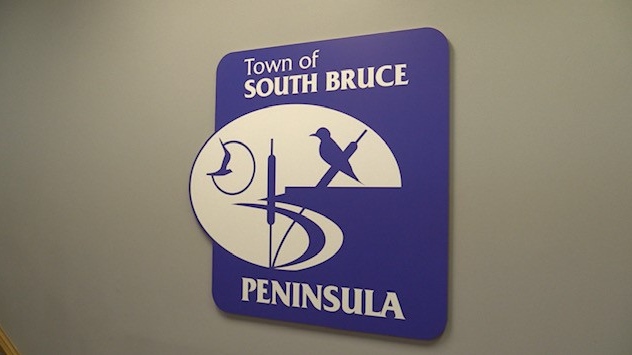 The third time was not the charm for the Town of South Bruce Peninsula, Ont.

The municipality had its appeal of destroying endangered piping plover habitat dismissed by Ontario’s Court of Appeal on Friday.

South Bruce Peninsula was convicted on two counts of damaging piping plover habitat in October 2019. A court found the municipality erred when it bulldozed and raked section of Sauble Beach’s north shore in the spring and fall of 2017.

The town appealed their conviction once, but lost, before taking it to the Ontario Court of Appeal in March.

South Bruce Peninsula acknowledged their appeal was unsuccessful, but said they’ll discuss “next steps” at their next council meeting.

It’s been reported that the town has spent at least $1 million fighting the piping plover charges, laid by the Ministry of Natural Resources.