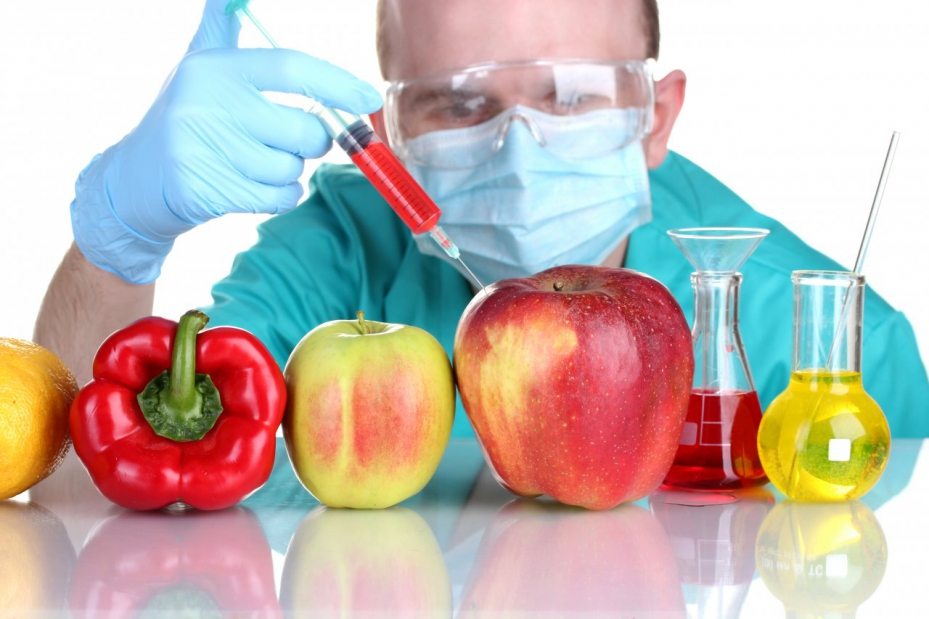 From the Canadian Biotechnology Action Network

May 18, 2022, Halifax – Consumer, environmental, and farmer groups across Canada are denouncing an announcement today from Health Canada that will allow private companies to release many new genetically engineered (genetically modified or GM) foods without any government oversight. The groups, represented by the Canadian Biotechnology Action Network (CBAN) and the Quebec network Vigilance OGM (GM Watch), are alarmed that the federal government will now allow product developers to assess the safety of many new gene-edited foods (those with no foreign DNA) with no role for Health Canada regulators. Health Canada’s new regulatory guidance will also limit the government’s powers to simply asking companies to voluntarily notify the government of new gene-edited foods coming to market.

“We’re shocked that the Minister of Health has committed to corporate self-regulation of these gene-edited foods. Canadians will soon be eating some gene-edited foods that have not gone through any independent government safety checks, and some of these foods may not even be reported by companies to the government or public,” said Lucy Sharratt of CBAN, “This decision profoundly increases corporate control over our food system.”

Under the new regulatory guidance, Health Canada is removing its own authority to regulate new genetically modified foods that have no foreign DNA, developed with gene editing techniques, under the Novel Food Regulations. Instead, it will leave safety assessments to the product developers. Without this authority, the federal government cannot require information from companies about these unregulated foods and may not know about all the gene-edited foods coming to market. Health Canada has therefore also announced a voluntary “Transparency Initiative” to encourage companies to voluntarily notify Health Canada of unregulated gene-edited foods coming to market.

Health Canada held a public consultation on their proposals March 25 – May 24, 2021. In November 2021, 105 organizations wrote to Health Minister Jean Yves Duclos expressing their concerns about the removal of government oversight and transparency, and the impact on food safety and the principle of public regulation over private industry.

“The bottom line is that companies are accountable to their shareholders, not Canadians,” said Thibault Rehn of Vigilance OGM, “How can the Minister believe that all companies will provide public information on controversial GM products when they don’t have to? Why would we expect companies to voluntarily tell the government and public about these new GM foods?”

The Canadian Food Inspection Agency is considering a similar proposal to allow many gene-edited seeds, including trees, onto the market without government safety assessments and mandatory notification to government.

NOTES:
(1) Health Canada’s changes are described in the consultation “What we heard” document at https://www.canada.ca/en/health-canada/programs/consultation-guidance-novel-foods-regulation-plant-breeding/what-we-heard.html and incorporated into the updated regulatory guidance posted at https://www.canada.ca/en/health-canada/services/food-nutrition/legislation-guidelines/guidance-documents/guidelines-safety-assessment-novel-foods-derived-plants-microorganisms/guidelines-safety-assessment-novel-foods-2006.html#a5
(2) The letter to the Ministers signed by 105 groups was sent on November 17, 2021, and is posted at http://www.cban.ca/NoExemptions/OpenLetterSigned
(3) The new genetic engineering techniques of gene editing (also called genome editing) are described in CBAN’s factsheet and report posted at https://www.cban.ca/GenomeEditingReport
(4) Health Canada has not significantly changes its proposals from when they were first described in a summary from CBAN posted at https://cban.ca/wp-content/uploads/CBAN-Summary-of-Proposals-Nov-2021-3.pdf
(5) CBAN submitted detailed comments to Health Canada in the consultation, posted at https://cban.ca/wp-content/uploads/CBAN-comments-to-HC-regulatory-guidance-May-11-2021.pdf

The Canadian Biotechnology Action Network (CBAN) brings together 15 groups to research, monitor and raise awareness about issues relating to genetic engineering in food and farming. CBAN members include farmer associations, environmental and social justice organizations, and regional coalitions of grassroots groups. CBAN is a project of MakeWay’s shared platform.