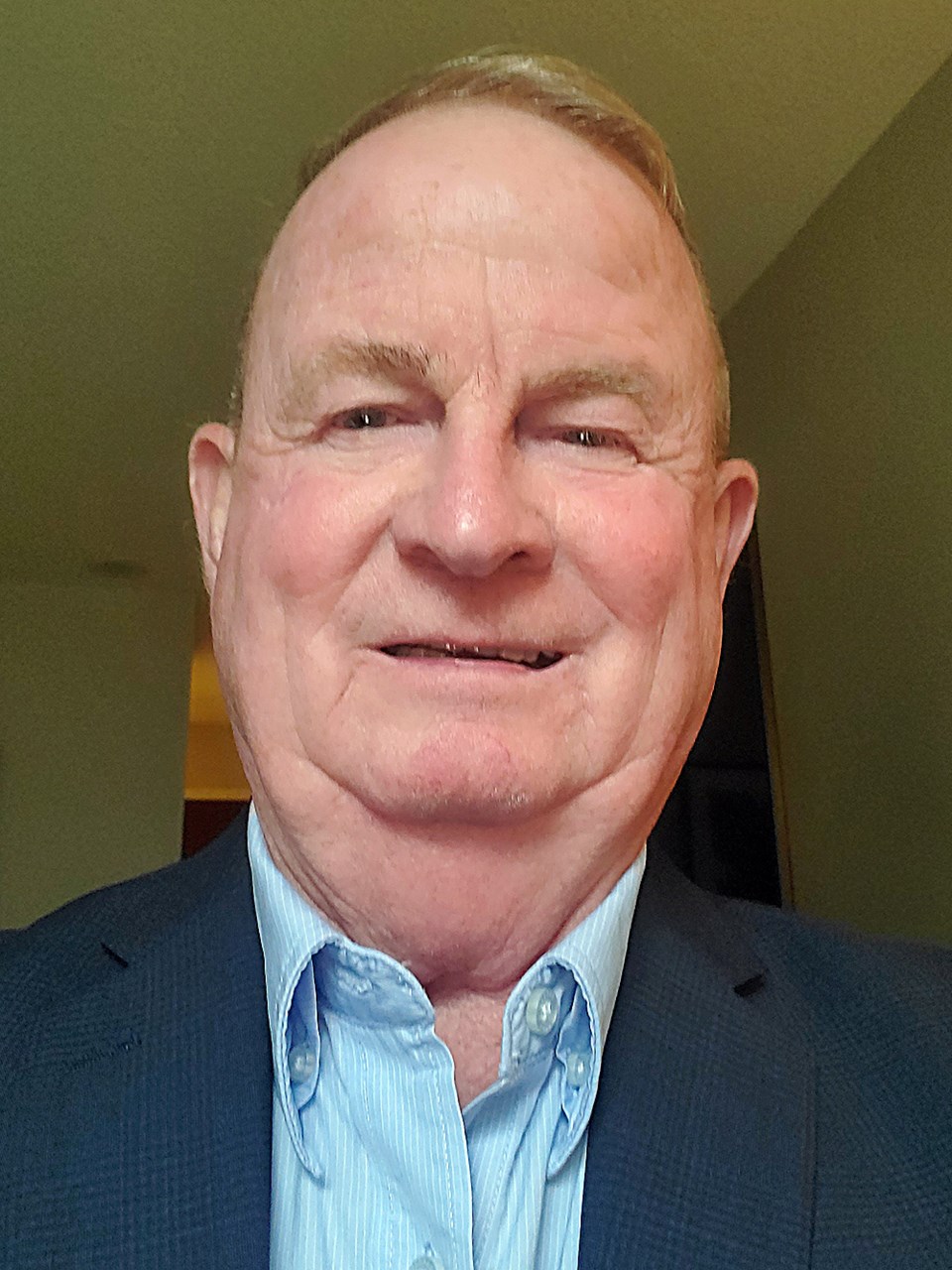 Having seen it all, deputy mayor seems like a logical next step.

Brian Cummings announced his candidacy for deputy mayor of Penetanguishene in anticipation of the 2022 municipal election set for October 24.

“I feel that the time is right to make the move to this position,” Cummings said. “I have participated in every department of the municipality as either chair or co-chair. I have developed a good understanding of how this municipality has changed over the years and how needs and wants have been evolving.”

Currently a member of town council, Cummings had also served two three-year terms in the role during the early-2000s period.

He noted that many people have struggled throughout the past four years, with the COVID-19 pandemic inflicting additional unnecessary strain.

“The housing crisis continues to get worse for both low-income earners and seniors. People are no longer able to afford a house in the market today,” said Cummings. “Our existing roads and sidewalks are still in dire need of upgrades even though we manage to do some each year with our limited capital budget.

“It is just not enough in my mind. We need to attract new business ventures to our town to help the struggling downtown core. I would also like to improve the town’s communication techniques with taxpayers and community partners.”

Cummings cited a need to work together with Simcoe County in order “to make affordable and attainable housing a reality.”

“It is one thing to increase the housing stocks as our provincial politicians are saying, but we don’t seem to be including or considering the sector of people who are trying to buy a house that they can afford. The province is downloading this responsibility to municipalities, and we need to take a serious look at it in the next four years.

“The deputy mayor’s position will put a seat at the table at the county to ensure Penetanguishene’s concerns are addressed and to hopefully influence the actions taken to get this crisis under control,” Cummings asserted.

Over the next term of council, Cummings stated that he hoped to tackle “several more issues” if elected, and welcomed comments regarding his candidacy.