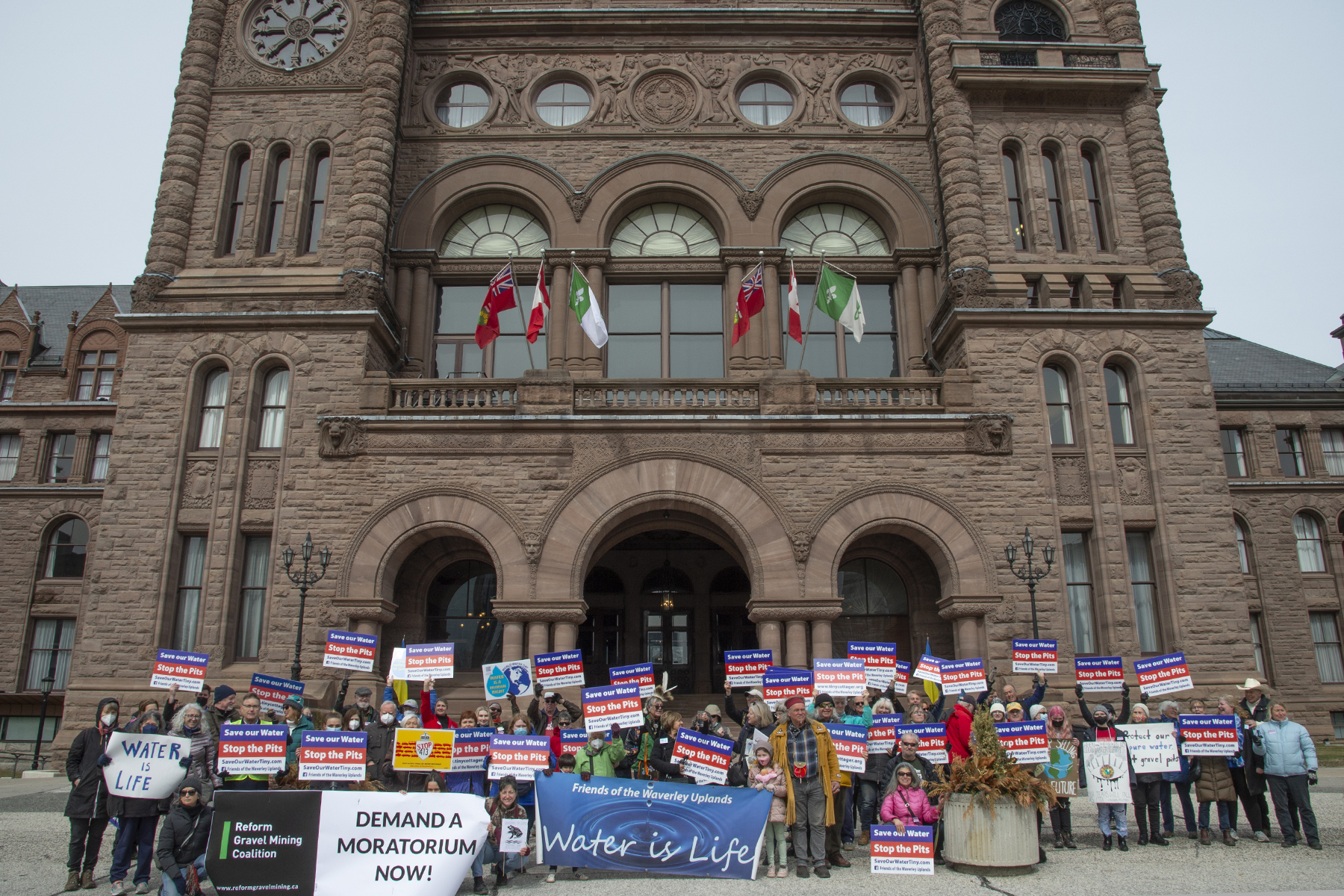 A group of concerned residents from Tiny Township gathered in Barrie before heading to Queen’s Park on Tuesday for World Water Day.

The group wants people to be more aware of the Alliston aquifer in Tiny Township.

“As a young person looking towards my future, I know that if we continue on the path of prioritizing profit over our resources and human lives, then I won’t have a future at all,” said Lucy Duncan.

The group of about 50 people fear the water supply will be significantly affected if the province doesn’t step in.

“The issue is the aggregate operations and the extraction, and the washing of the water is being conducted over the aquifer, the Alliston aquifer, which produced the purest water in the world,” said Tony Mintoff.

“In our area, we’ve been identified as the world’s cleanest water, and unfortunately, two companies are opening up large extraction sites,” said Anne Ritchie-Nahuis. “We’re concerned this cleanest water site will become contaminated and changed.”

Tiny Township Councillor Gib Wishart made the trip with the group.

“The township’s position is that we are fundamentally opposed to extraction and washing of gravel in an environmentally sensitive area.”

Wishart noted that groundwater studies are underway, and those findings would need to be considered “before any permits are issued.”

Those attending the Queen’s Park rally insist it isn’t a “my backyard” argument, adding too much is at risk for too many people, and they refuse to back down. 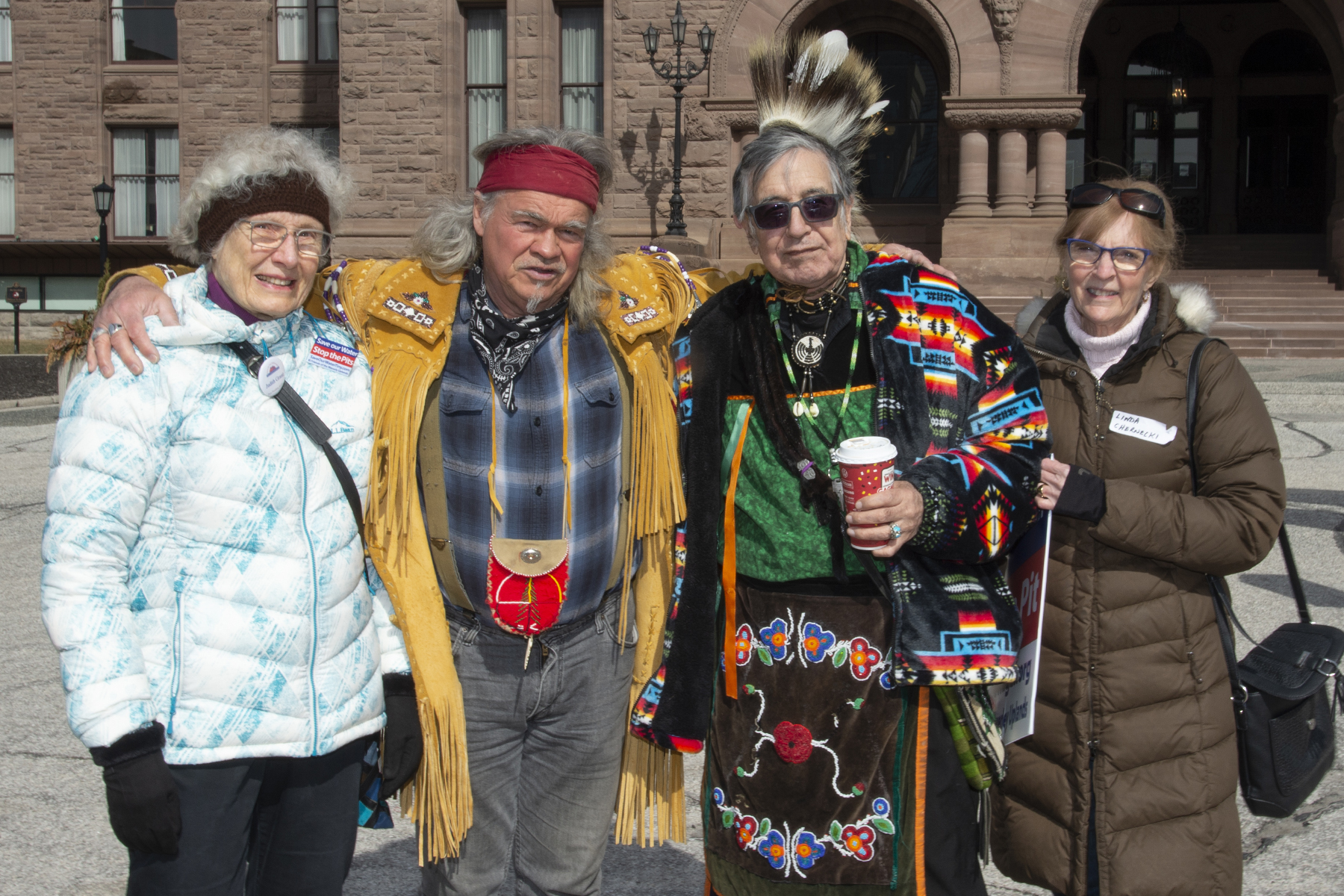 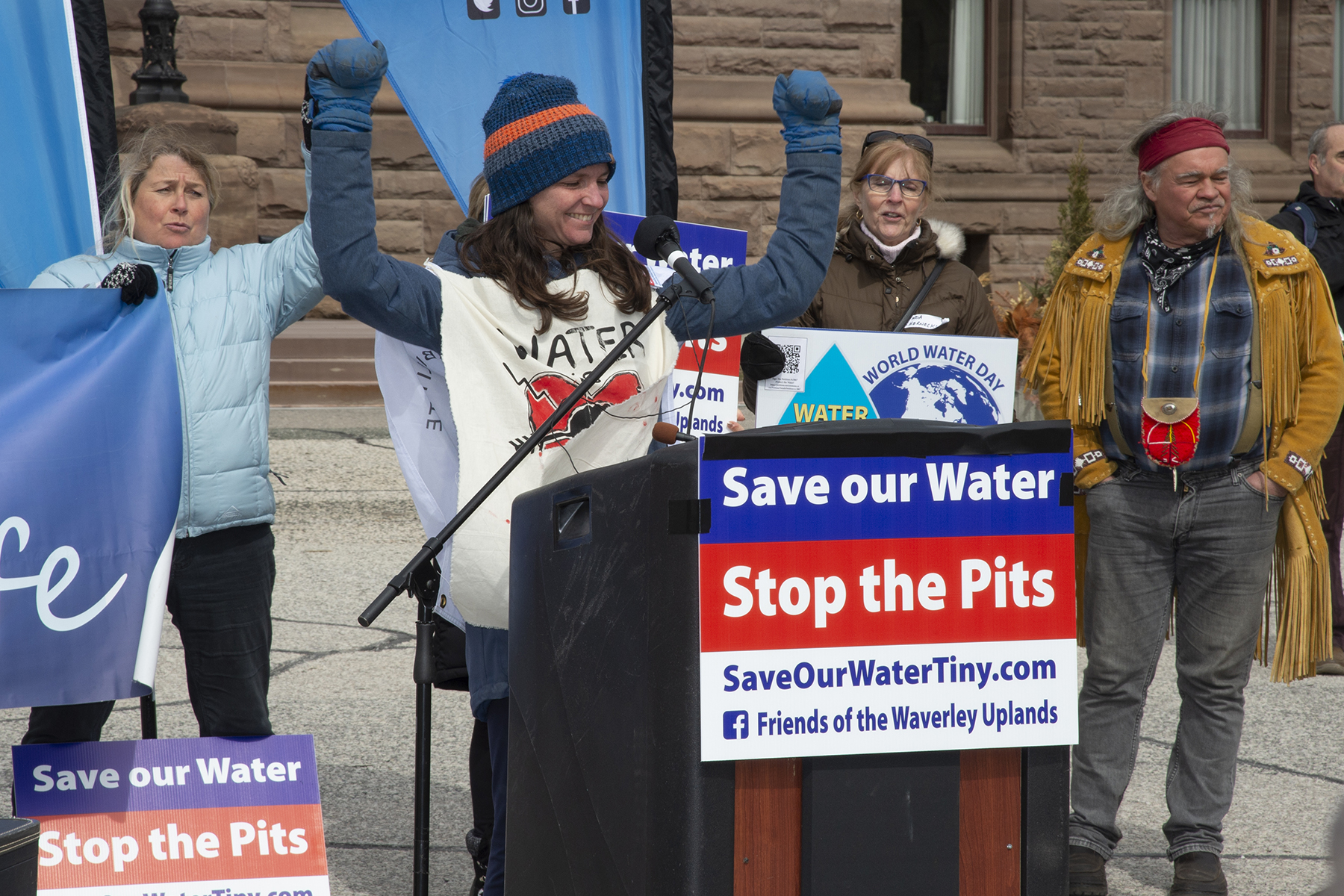 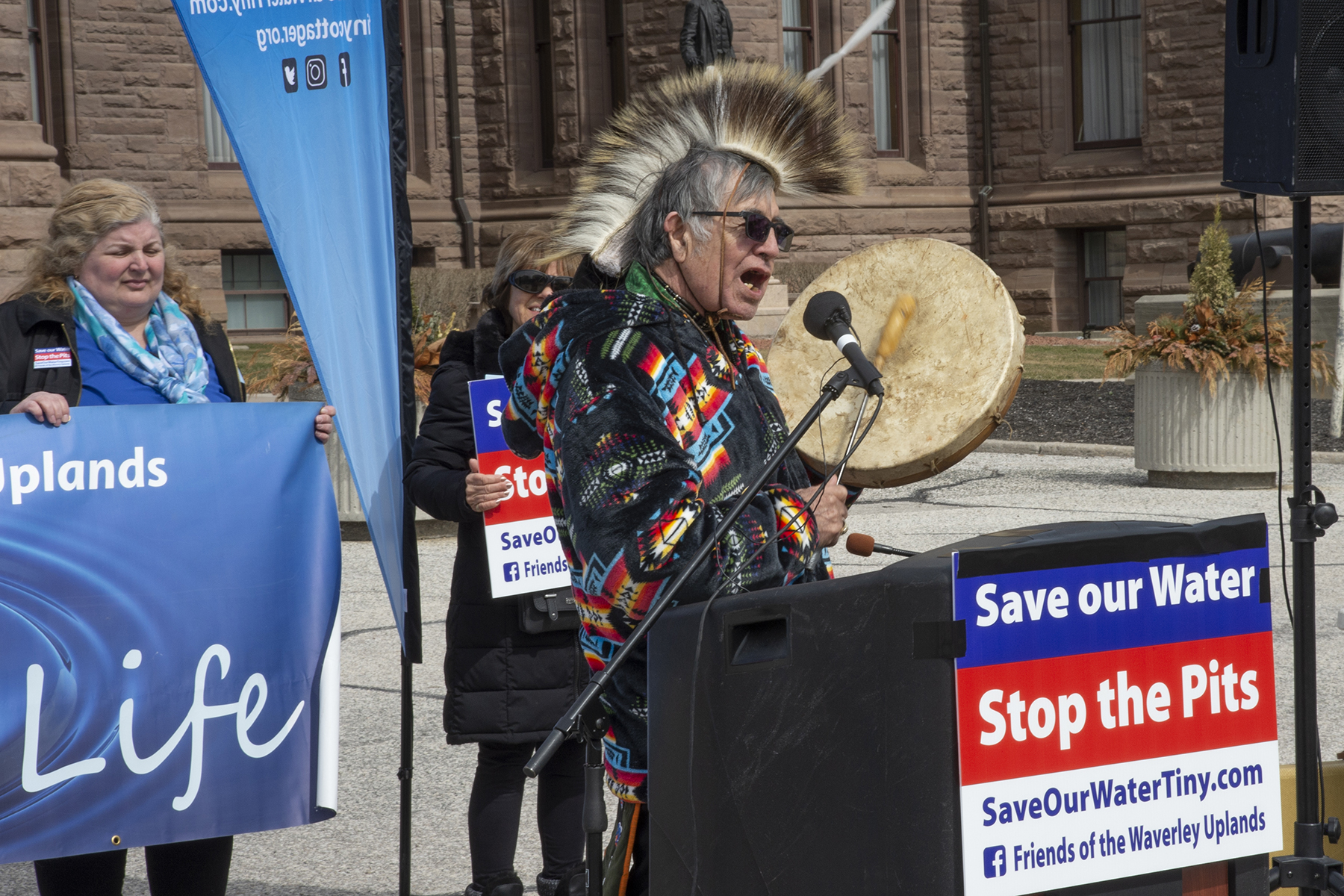 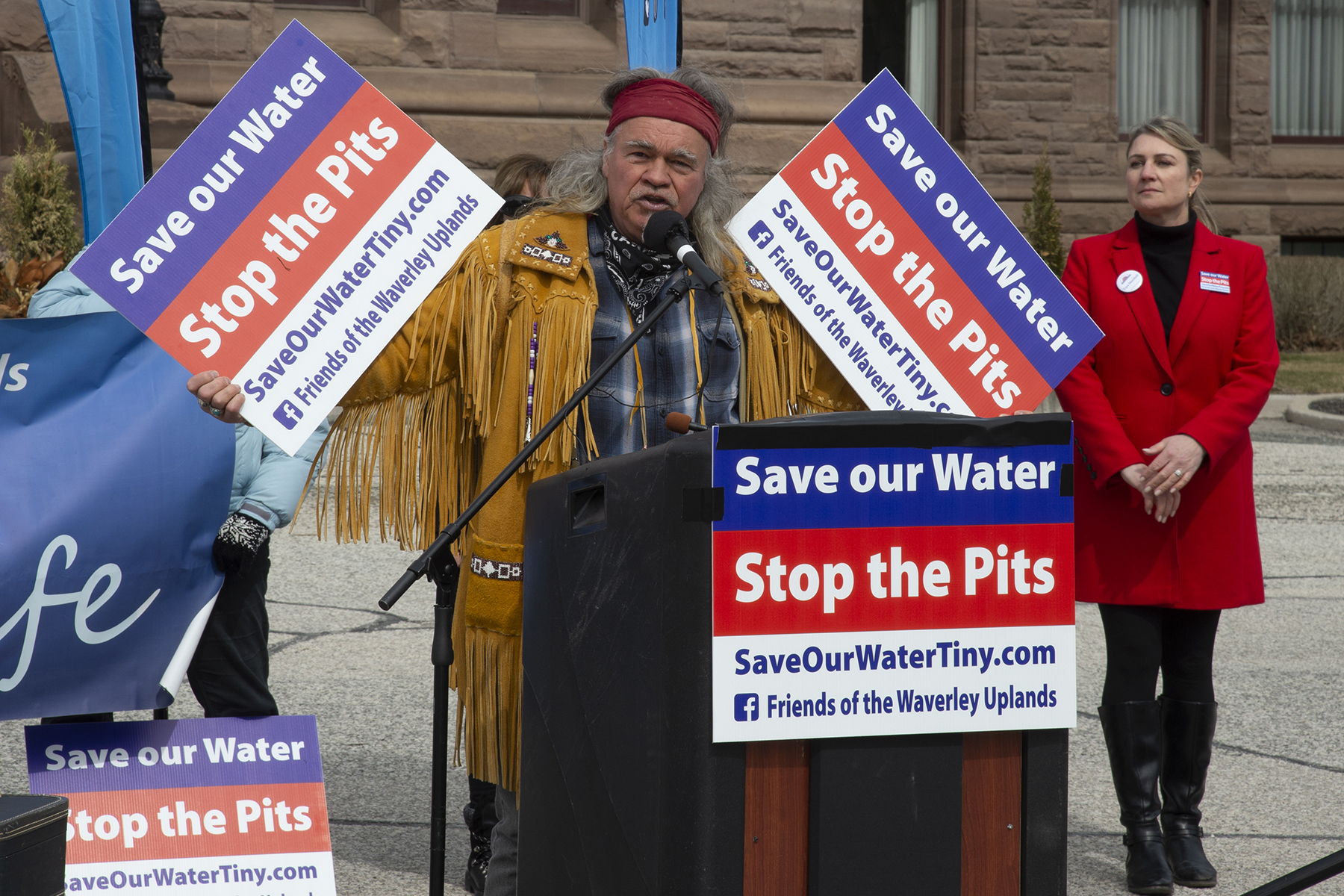