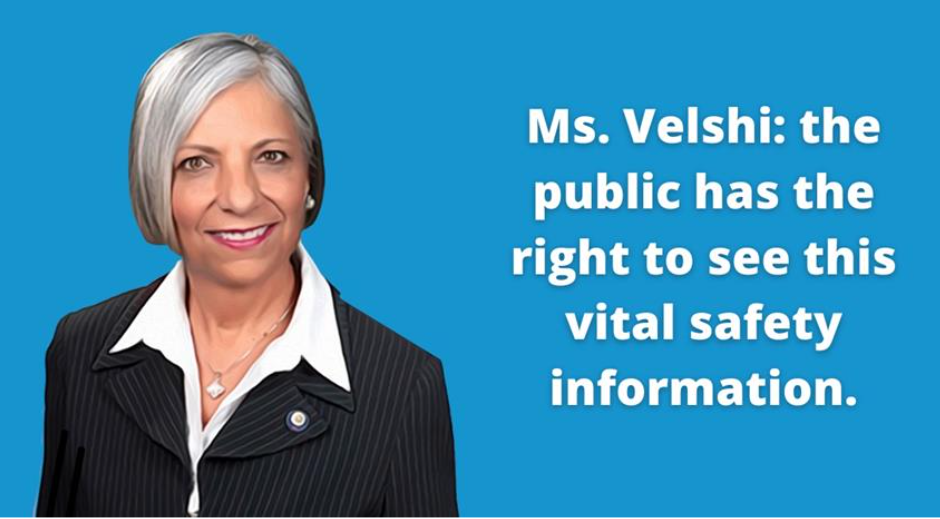 Want to know if Ontario’s aging nuclear reactors are safe to operate? Ontario Power Generation (OPG) would be happy to tell you what they know – if you can spare $10,000.

That’s the response we received from OPG when we asked for a copy of their analysis of pressure tube safety, an issue that is critical to safe reactor operations and around which a number of red flags have been raised in the last ten months.

OPG responded to our Freedom of Information request for these records with a demand for a payment of more than $10,000. In other words, our publicly owned utility believes we should pay a hefty price for seeing what it has done to ascertain if the pressure tube systems in its reactors are in an advanced state of decay.

We want to have an independent nuclear expert look at what the Canadian Nuclear Safety Commission (CNSC) has signed off on, which seems reasonable given the all-too-cozy relationship between the CNSC and the industry. A regulator that regularly promotes use of new unproven nuclear technologies like “small modular reactors” that it has not even licensed, is a regulator that raises serious public trust issues.

Strikingly, the CNSC itself has said the public deserves to know more about what is happening with one of the world’s oldest fleets of nuclear reactors. In September 2021, CNSC President Rumina Velshi told a public meeting “I’m just going to encourage – maybe more than encourage – I’m going to beseech industry in particular that when it is a serious issue such as this where we have questions around our ability to predict levels that could result in significant failure, it behooves us to be even more transparent than we normally would have been.”

Ms. Velshi’s words clearly fell on deaf ears. We have also seen no action to follow up on her additional comment that “And I would ask CNSC staff to challenge licensees when anything gets redacted or is not made available as to why that is happening.”

The CNSC needs to walk its brave talk by insisting OPG make this info public or releasing it themselves. For its part, OPG, which loves to send out press releases about the safety of its nuclear reactors, should be more than happy to share its findings about the state of aging pressure tubes if it believes its own spin.

Thank you for making the time!