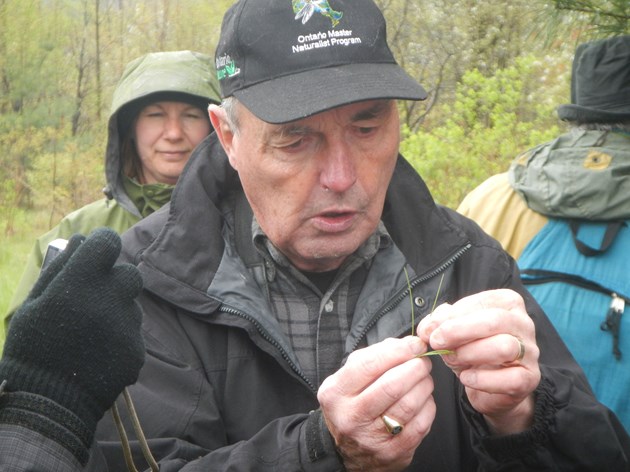 Bob Bowles is an award-winning writer, artist, photographer and naturalist and the founder and co-ordinator of the Ontario master naturalist certificate program at Lakehead University.

Looking back on 2021, maybe resolutions should cover climate change and protecting our natural heritage.

When Dave Phillips, Environment Canada’s senior climatologist with 30 years of experience, tells us 2021 was a year beyond belief — heat, drought, flooding, windstorms, death and destruction, with weather records being broken regularly — we need to listen.

A heat dome over Western Canada in late June produced a record-high temperature of 50 C at Lytton, B.C. It was one of six communities that set records that day. More than 1,000 temperature records were set between June 24 and July 4. Heat caused 600 deaths in Vancouver and 185 in Alberta. More than 650,000 livestock also perished.

With record-dry winters and less spring rain, drought followed the heat wave. Winnipeg and other areas had their two driest years in a row in more than a century, causing crop failures.