LETTER: Aggregrate mining on or near Tiny’s groundwater recharge zones ‘crime against nature’ 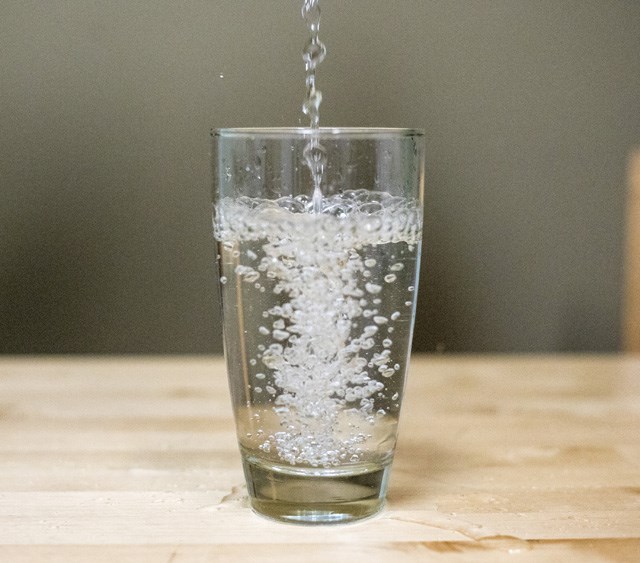 From MidlandToday, December 21, 2021
Letter to the editor

Councillor Wishart of Tiny Township is spot on when he says: “This whole thing is happening in the wrong place in the world.”

Aggregate mining in this particular environmentally critical area is reckless and irresponsible and most importantly: completely unnecessary.

There are numerous areas in the Province of Ontario, where aggregate mining can be done with no risks to something so very important as our Ontario groundwater. Do not mine aggregate near or on a recharge zone for the purest water in the world.

No applications should be approved in this particular area. It should be considered a crime against nature to do so.

Dr. John Cherry–distinguished professor emeritus at the University of Waterloo and an internationally recognized groundwater expert clearly states that quarry operations should never take place on recharge zones, especially for aquifers which are this pure because pristine groundwater is so very rare in the world.

William Shotyk, professor and Bocock Chair for Agriculture and the Environment at the University of Alberta says this water is a miracle of nature; it’s gold standard water.

This water is the reference water, the standard against which others are measured, in laboratories in Canada and Europe.

If the water becomes contaminated/polluted by an unforeseen accident, whether by a liner leak or by the aggregate mining itself, who will be accountable, the Tiny Township councillors?  Will the aggregate company be fined?

Once it’s destroyed, no amount of fines will ever bring the purity of the water back; it will be lost forever.

This groundwater is so important, its fate should not be left in the hands of a few Tiny Township councillors, nor does it seem that the provincial government will protect it. (The proponents are two Ontario corporations and the approval authority is the province).

The federal government must step in and place a moratorium on aggregate mining in this particular environmentally sensitive area.

Surely, Canada will not jeopardize the “gold standard” of water for aggregate, when there are other places in this province in which to mine it.

For more information go to: https://saveourwatertiny.wordpress.com/

One Response to “LETTER: Aggregrate mining on or near Tiny’s groundwater recharge zones ‘crime against nature’”