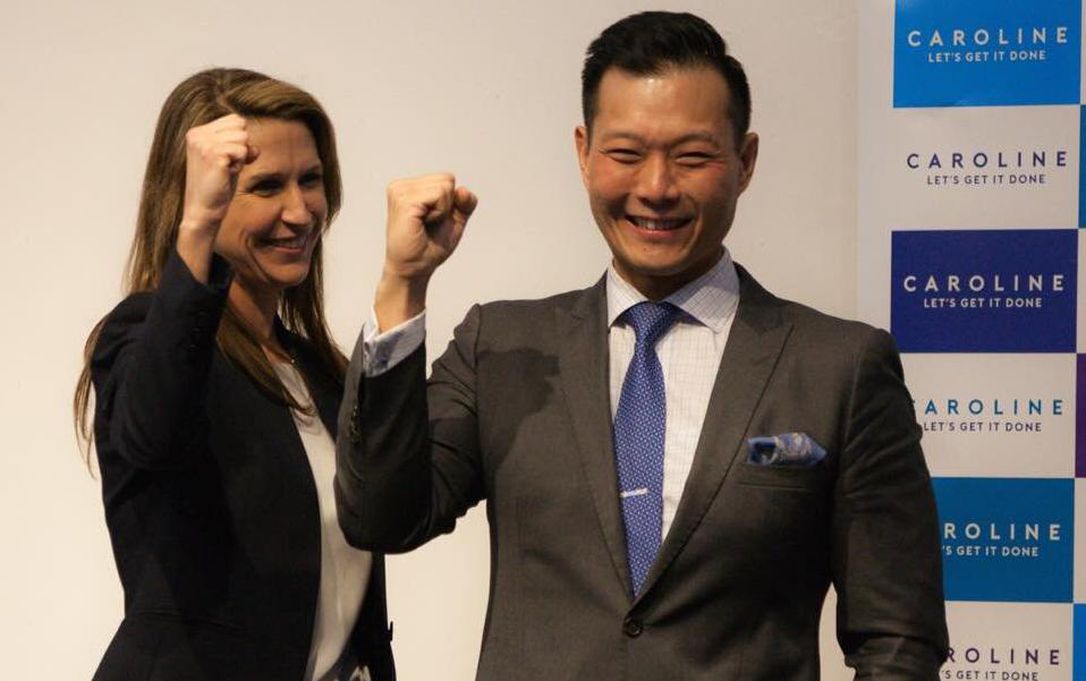 Ford’s Progressive Conservative government announced Friday that it had issued a request for proposals to design and construct a bridge for the proposed new four-lane freeway that would connect Highways 400 and 404.

Transportation Minister Caroline Mulroney said “this new corridor is absolutely necessary if we are going to ease gridlock on Highway 400 and existing east-west local roads” due to the population growth in York Region and neighbouring Simcoe County.

“Gridlock hurts everyone. It prevents people from getting home at a reasonable time and our farmers from getting goods to market,” said Mulroney, adding the project is “unlocking housing opportunities and job creation.”

The 16.2-km highway would cross 27 waterways, cutting through environmentally sensitive Holland Marsh lands and affect about 11 acres of wetlands and 39 hectares of wildlife habitat.

While the Tories have refused to say how much the taxpayer-funded freeway would cost, a forensic accountant’s estimate for the Star suggests it would be $2.2 billion.

Mulroney said bidders are being invited to submit proposals for a bridge on Yonge Street, known there as Simcoe County Road 4, between the 8th and 9th lines.

The new bridge project would include the widening of Yonge Street from two to four lanes in that section.

With an election set for June 2, the Tories are campaigning on a promise of opening the Bradford bypass in 2024.

An environmental assessment is expected to completed by December of next year.

But a recent Torstar/National Observer investigation raised questions about the ownership of land adjacent to the proposed bypass.

That’s because the father of Associate Transportation Minister Stan Cho is a co-owner of East Gwillimbury’s Silver Lakes Golf and Country Club.

Under a recently proposed route change, it would be spared from development.

Cho has declared a conflict of interest so no information about the bypass project is shared or discussed with him.