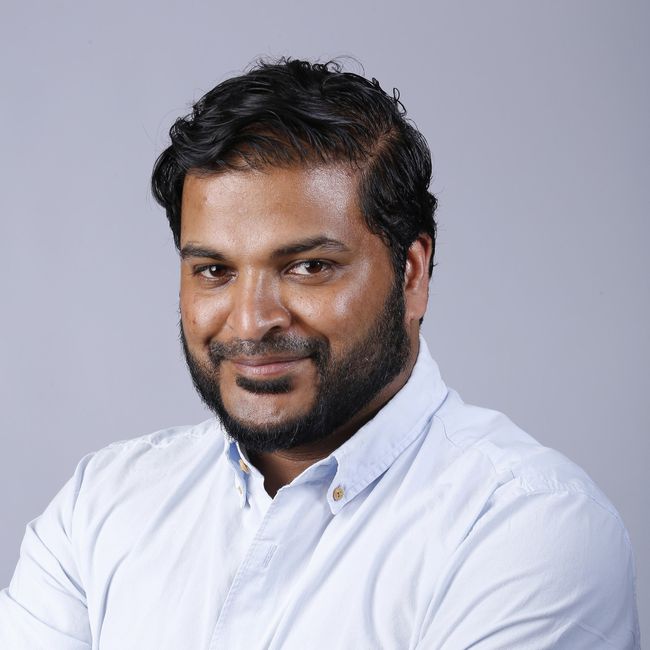 One of Canada’s leading environmental advocacy organizations is backing opposition to the plan to upgrade a sideroad on the Niagara Escarpment to year-round use.

Environmental Defence says it is offering “support” to residents and groups opposed to Clearview Township’s proposal to improve Sideroad 26/27, close County Road 91 and turn the ownership of a portion of the road allowance over to Walker Aggregates.

Sideroad 26/27 from the 31st to the 10th Line would then become the main east-west route for residents in the area.

An environmental review tribunal will hear arguments in November from the township in its applications for a development permit for the redevelopment of Sideroad 26/27, and to remove the sideroad and the area around it from the Niagara Escarpment Plan.

The Niagara Escarpment Commission has denied both requests.

“Small residents groups like this, they often don’t have the institutional support and the resources to organize things behind the scenes and, to the extent that they want our help, then we’ll provide it,” said Phil Pothen, the leader of Environmental Defence’s Ontario environment program, and a land-use planning and environmental lawyer. “But they’re certainly the leaders; we wouldn’t have heard about it if it weren’t for the fact that they did such a great job of flagging these environmental issues.

“The fact that Clearview is even entertaining this proposal … illustrates that the Niagara escarpment and the Greenbelt protection regimes need a little strengthening.”

Township officials have maintained the road needs to be improved for both safety and to resolve environmental issues of having gravel from the existing right-of-way wash into a nearby cold-water stream.

However, said Pothen, he sees the environmental impact as exactly the opposite, as regrading the road and making other physical changes to the escarpment would destroy about six acres of forest and wetland that is home to a number of species at risk.

The effects of operating and using the road, including the use of road salt and sand to keep it clear in the winter, will also have a negative impact on the local ecology, he said.

He said Environmental Defence’s position is based on a review of the reports associated with the proposal, as well as aerial views of the site.

“There are reams of road ecology literature on the way this kind of road upgrade actually destroys the biodiversity of habitats far, far beyond the area that is actually bulldozed,” he said, noting the biodiversity of the area persists largely because the road is narrow, little used and not really maintained. “We have seen thousands of times … that when you upgrade the road, you just see a big drop in biodiversity and habitat values.”

He said Environmental Defence will not likely ask for standing at the hearing in November, but would make itself available as a resource for the resident’s group — and potentially offer up its expertise to present as evidence.