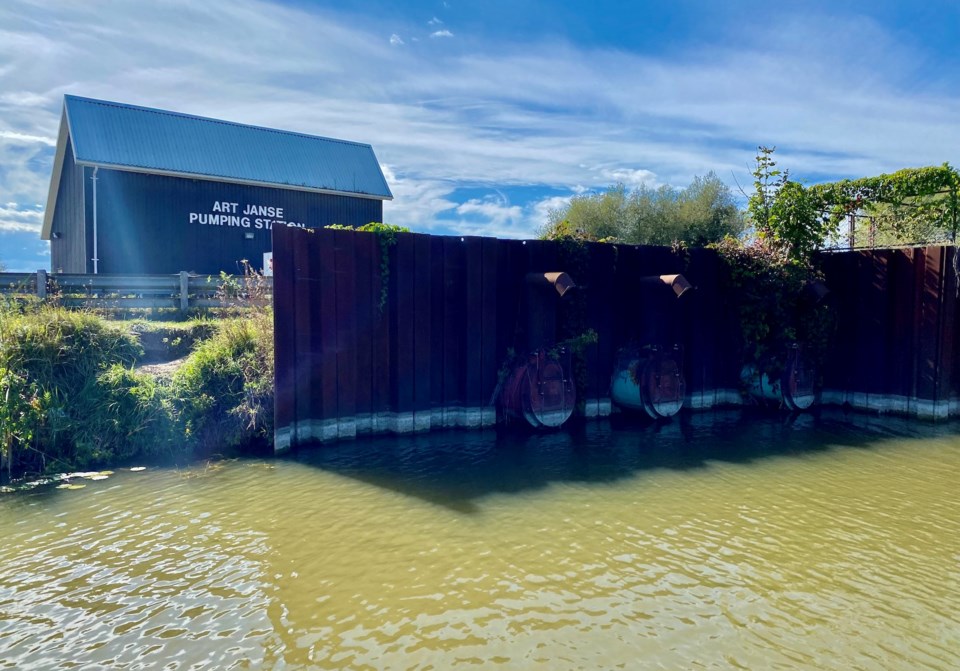 The Towns of Bradford West Gwillimbury and Georgina have unanimously passed motions calling on the federal and provincial governments and the Region of York to work together to build the Holland Marsh phosphorous pollution reduction facility.

Councillor Loralea Carruthers is also working on a motion with the East Gwillimbury Environmental Advisory Committee. The Committee is meeting on October 5th and their recommendation will go to East Gwillimbury Council later in October.

The Holland Marsh pollution reduction project is the single largest action we can take to reduce Lake Simcoe’s phosphorous pollution.

Last year, the Government of Canada pledged to invest $16 million in this $40 million project.

Unfortunately, the Chair of York Region, Wayne Emmerson, is unwilling to support this project unless the province gives Aurora, Newmarket and East Gwillimbury permission to dump their sewage into Lake Simcoe.

In addition, the Government of Ontario has so far failed to provide financial support for this project, which is needed to clean up Lake Simcoe.

We need to persuade every Lake Simcoe municipality to pass resolutions calling on the Governments of Canada, Ontario and the Region of York to work together to build the Holland Marsh pollution reduction plant ASAP.

Please contact your Lake Simcoe Mayors and ask them to join their colleagues in calling for action on this important pollution reduction project.