Home » Council Watch » Clearview » Toronto Star: In escarpment country, this gravel sideroad is the new front in a decade-long fight over the cost of Ontario’s development

Toronto Star: In escarpment country, this gravel sideroad is the new front in a decade-long fight over the cost of Ontario’s development 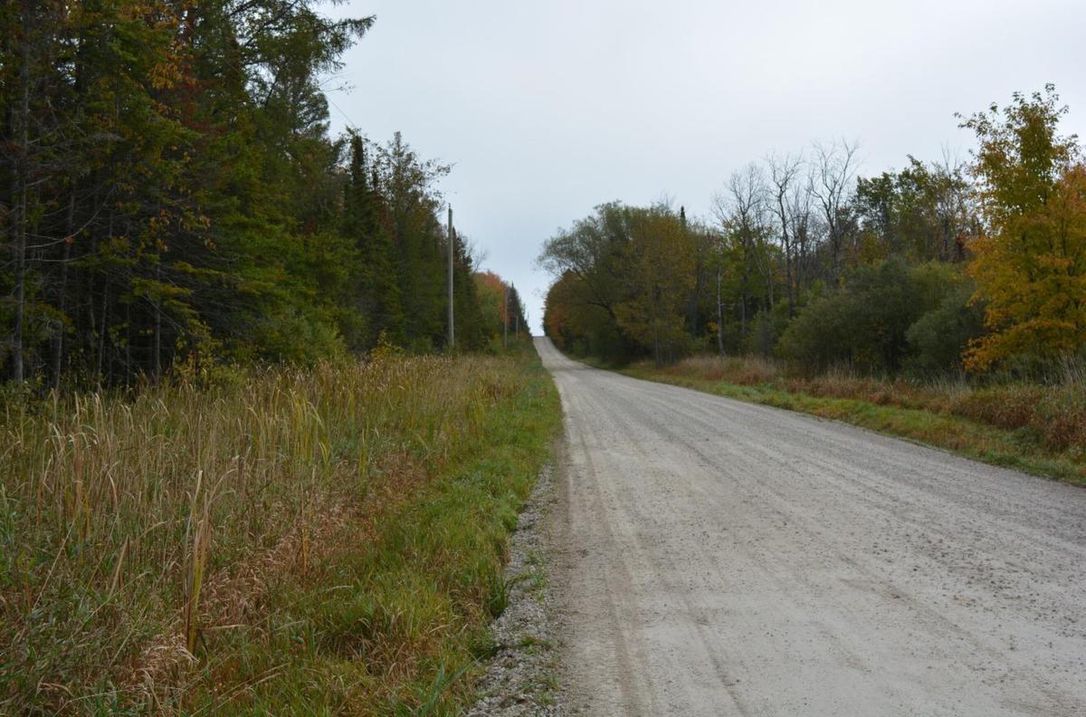 From the Toronto Star, August 16, 2021
By Betsy Powell, Courts Reporter

This fall, Clearview Township is reviving efforts to pave, widen and improve the scenic seasonal road that locals liken to a “goat trail” and that hikers cross by traversing the Bruce Trail. The Niagara Escarpment Commission (NEC), the independent government agency that must approve development permits for land protected under the Niagara Escarpment Plan, rejected the request in 2015. An appeal is scheduled for November.

Clearview argues that the 100-plus-year 2.74-kilometer route requires “immediate improvements” for safety and environmental reasons; Opponents respond that the improvement is completely unnecessary because the highway serves only three residential properties.

They say the move is solely due to the municipality’s controversial sale of County Road 91 to Walker Aggregates. The gravel company plans to close a portion of that road near its quarry, sending redirected traffic to Sideroad 26/27.

For critics, this seemingly local issue belongs to a broader discussion of the influence private interests have on municipal decision-making, a problem that is not unique to this part of Ontario, south of Collingwood.

“It is the story of a large company that takes a valuable asset from the public, all to the detriment of public safety and the environment,” said Wendy Franks, a local who owns a house near the road and is using her own money to fight the proposed plan.

The Clearview dispute has dragged on for more than a decade, highlighting “what’s wrong with the overall process,” said Alar Soever, mayor of the nearby City of the Blue Mountains, who opposes the measure.

It also underscores future challenges for Ontario’s smaller municipalities, he said. Just a few years ago, “the biggest problem for a local council and staff was ‘how big is the culvert we put under that road.’ Now, there is an exodus of people leaving urban areas, and “for the interior … that is going to put a lot of pressure on our road networks, fire protection, police, hospitals and even grocery stores.”

Clearview’s highway saga dates back to the early 2000s when Walker Aggregates, a division of Walker Industries, sought to expand the company’s gravel operations in Duntroon, a village about a two-hour drive northwest of Toronto.

“I guess it’s the project that never ends,” said Ken Lucyshyn, executive vice president of aggregates and construction for Walker Industries Holdings Ltd. “I could write a book. It would be real, but I would have to put it in the fiction section because no one would believe it. ”

The Niagara-based company specializes in quarrying, construction, waste management, renewable energy, according to its website, which describes Walker as a company “rooted in integrity and commitment” to the environment, employees, customers and “the communities that we are proud to call home.”

Lucyshyn said he was not prepared for rejection.

“Nobody wants (a gravel pit) in their backyard, but everyone needs it. I call it an invisible commodity. Most people do not understand that all aspects of their life involve the additions, from makeup, paint, glass, steelmaking, building schools, houses and apartments.”

But to be environmentally responsible, “don’t take gravel trips,” Lucyshyn said, using one of his phrases. “Most of the carbon footprint is transportation and transportation costs more than the product itself. You always want to have the resource close to where the need is.” In Ontario, demand for aggregates is high in the booming South Georgia Bay region, so much so that Collingwood officials imposed a moratorium on building permits, citing water capacity problems.

Walker established Duntroon Quarry in the 1960s on County Road 91, paying for improvements because the condition “used to be 26/27,” Lucyshyn said. (The part-time NEC member has recused himself on this file.)

After Walker applied for a license to expand pit operations in 2008, years of consultation and negotiations followed. Finally, an agreement was reached. Walker agreed to pay $7.5 million for area highway improvements and in exchange, a 1.6-kilometer section of Highway 91 would be closed and turned over to Walker to allow access to the existing quarry and extension, approved in 2012. The deal involves a change in passenger vehicle traffic to 26/27, with Walker’s money covering part of the remodel bill.

The politicians and Walker argued that the proposed changes to the road network would provide safer transportation routes for quarry traffic and safer road systems for residents.

But news of the agreement surprised the community, said Doug Dingeldein, a resident of Gray Highlands, one of three municipalities in the area that oppose the plan. “The public process for the alienation of public property was not tendered, nor was it followed,” he says, adding that “this agreement never saw the light of day.”

In addition to the environmental cost, among the most worrying aspects of the plan is the impact on emergency response times, with vehicles forced to divert at 26/27, he said.

“Ninety-one is a perfectly good road, everyone uses it, we’ve used it for decades and decades, trucks use it, farmers bring machinery up and down the escarpment. It is one of only three cliff paths in our region.“

Clearview Township Mayor Doug Measures told the Star in an email that he could not comment on the issue due to the upcoming hearing. In previous public statements, Measures has defended the proposal.

“The development is ecologically and environmentally sound,” he wrote in a 2019 letter to Gray Highlands, Gray County and the City of Blue Mountains. Officials in those municipalities are opposing the approvals requested by Clearview, largely out of concerns about the impact on traffic in their jurisdictions.

The measures have also suggested that “this simple road improvement exercise” has been a lightning rod for long-standing resentment over the approval of the Walker quarry expansion a decade ago.

Franks, who participated in the fight to prevent Walker from expanding his quarry operations, insists this is a new battle. His mother is also involved in the Save County Road 91 campaign.

She sees their role as “a kind of guardians of the truth” and “stewards of the earth”.

They hired environmental and municipal experts and recently a public relations firm to help raise awareness on the issue. A few years ago, an aggregate expert hired by Franks estimated the material’s revenue potential below 91 at $ 80 million.

Franks believes this is why Walker is so determined to acquire 91.

“This municipality, without knowing it, did not obtain a fair market value assessment, so they did not realize how much this land is worth. They are giving a public good to a private entity for pennies on the dollar, and all taxpayers in the province should be concerned about that.“

Lucyshyn scoffs at the $80 million figure, suggesting it is wildly overstated. Additionally, the company would have to go through another lengthy approval process to begin any excavation there, because the escarpment commission would not allow it without an amendment to the Niagara Escarpment Plan.

Dingeldein is concerned that even if Clearview loses the appeal this fall, it will seek a Zoning Order from the Minister, a controversial measure that allows the province to accelerate the development of natural areas and agricultural land.

“It is concerning because the community … is given the impression that they can have a say in how their local community is run, and then that is removed from under them with the stroke of a pen,” Dingeldein said, describing the possibility.

As for measures suggesting residual resentment over the Duntroon quarry expansion, he’s behind the campaign to stop the 91 highway closure: “That’s bullshit,” he said. “We fought that battle, we lost that battle and we moved on.”

However, the mayor of the City of the Blue Mountains and a former mining executive, believes that there are alternative design solutions if all parties came to the table and agreed, “but now everyone has been cornered.”

Since he doesn’t see that happening, he suggests that the province step up and show some leadership after giving itself more powers to accelerate transportation projects.

“This is where they could use it for something good.”