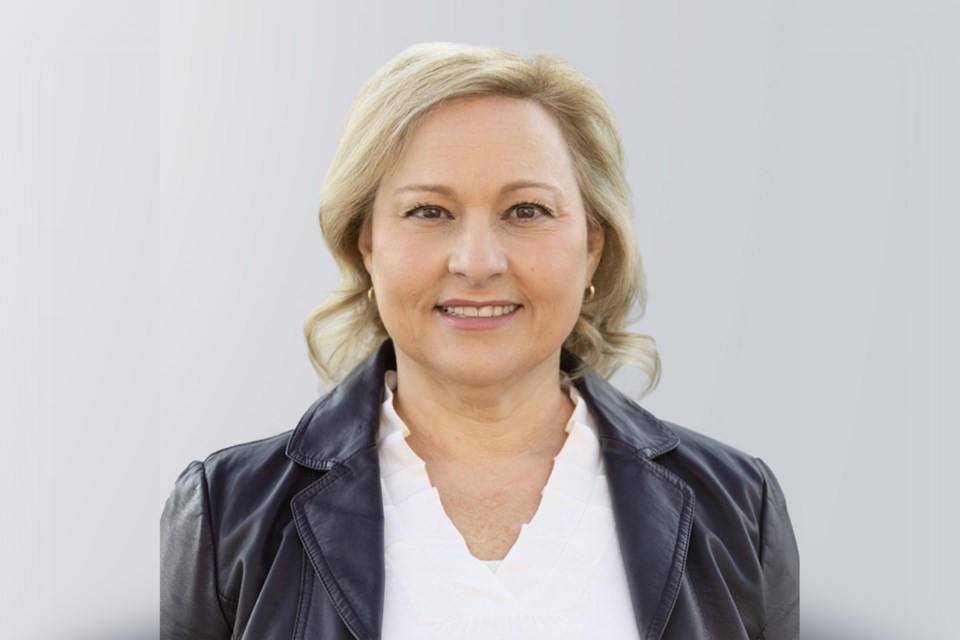 Stella Ambler was one of four people nominated in race to become the PC candidate in Simcoe-Grey in the next provincial election. Photo from StellaAmbler.com

From OrilliaMatters, August 6, 2021
By Erika Engel

Stella Ambler is taking the PC party to court over its appointment of Collingwood Mayor Brian Saunderson as the candidate for the forthcoming provincial election.

Ambler and Saunderson were among four people nominated and running to become the Simcoe-Grey PC candidate. The usual process is for party members to vote in their local candidate.

Ambler alleges the party does not have the power to appoint a candidate based on the PC party’s constitution.

“The PC party has no authority to circumvent the democratic process in this riding,” stated Ambler in a news release. “Under our party’s constitution, the PC party members in Simcoe-Grey are the only ones who are entitled to select their PC party candidate for the next election.”

The nomination race in Simcoe-Grey opened in the fall of 2020. Current Simcoe-Grey MPP Jim Wilson announced he would not be running again. He has been the local MPP since 1990, and except for the last couple of years, he has been part of the Progressive Conservative caucus. Since 2018 he has been sitting as an independent MPP.

The next provincial election is slated for June 2022.

Following the appointment, Ambler began challenging the party’s move, suggesting it was undemocratic. Ambler, who has been living in Wasaga Beach since 2020, filed an appeal with the PC party’s nomination committee.

The party denied the appeal. Requests for comment from the party were turned down with party representatives stating they did not comment on internal matters.

A petition was also circulated locally, calling on the PC party to allow local party members to elect their candidate.

According to Ambler’s release, the party’s executive did pass a motion in January 2020 to allow the provincial nomination committee to appoint up to 10 candidates for the Ontario election based on direction from the party leader. Ambler is arguing the rule is new and was not approved by the party’s full membership.

“The PC party executive only has power to make rules which comply with the PC party constitution,” said Ambler. “The executive does not have the power to pass rules that contradict the constitution.  In the case of Simcoe-Grey, there can be no rule that allows for such an appointment many months after the nomination process has begun with candidates and members all expecting an open, public and democratic outcome.”

Ambler is asking the courts to compel the party to have a local candidacy vote, but is not asking for financial compensation.

Read the beginning of this story: It’s a sad day for democracy in Simcoe Grey