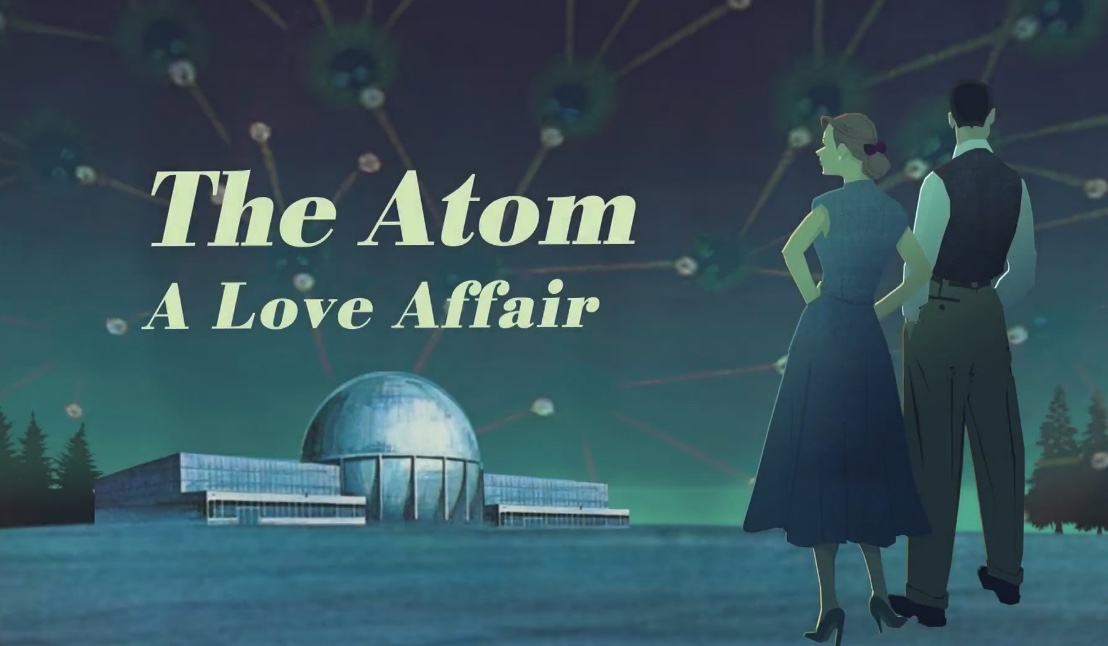 The Atom: A Love Affair
Canadian Film Premiere and Panel

Nearly everyone has an opinion about nuclear power but far fewer know its history and the complex social and political forces that have shaped it. The Atom: A Love Affair tells the inside story of how we got here over seven eventful decades. Capturing both the tantalizing promise and the repeated disappointments, the film reveals how the post-war, romantic fantasy of an atom-powered future developed into the stormy, on-off relationship still playing out today. This is the turbulent story of the West’s love-hate relationship with nuclear power over the past 70 years. 90 minutes. $10

Watch the trailer and the film:
https://watch.showandtell.film/watch/atom-film-canada

Canada has supported the nuclear industry since the 1940’s. From coast to coast to coast we now have a stockpile of toxic radioactive tailings from uranium mines to nuclear sites all along the nuclear fuel chain. Seventy years later we’re still searching for a long-term solution to store the deadly waste which will need to be isolated from the environment for a million years. And now industry is begging for more taxpayer hand-outs to build out more nuclear reactors – SMRs (small modular nuclear reactors). Learn why this should concern you and what the alternatives are. The webinar will be hosted and moderated by Angela Bischoff of the Ontario Clean Air Alliance and will feature: