77 acres along the Black River protected 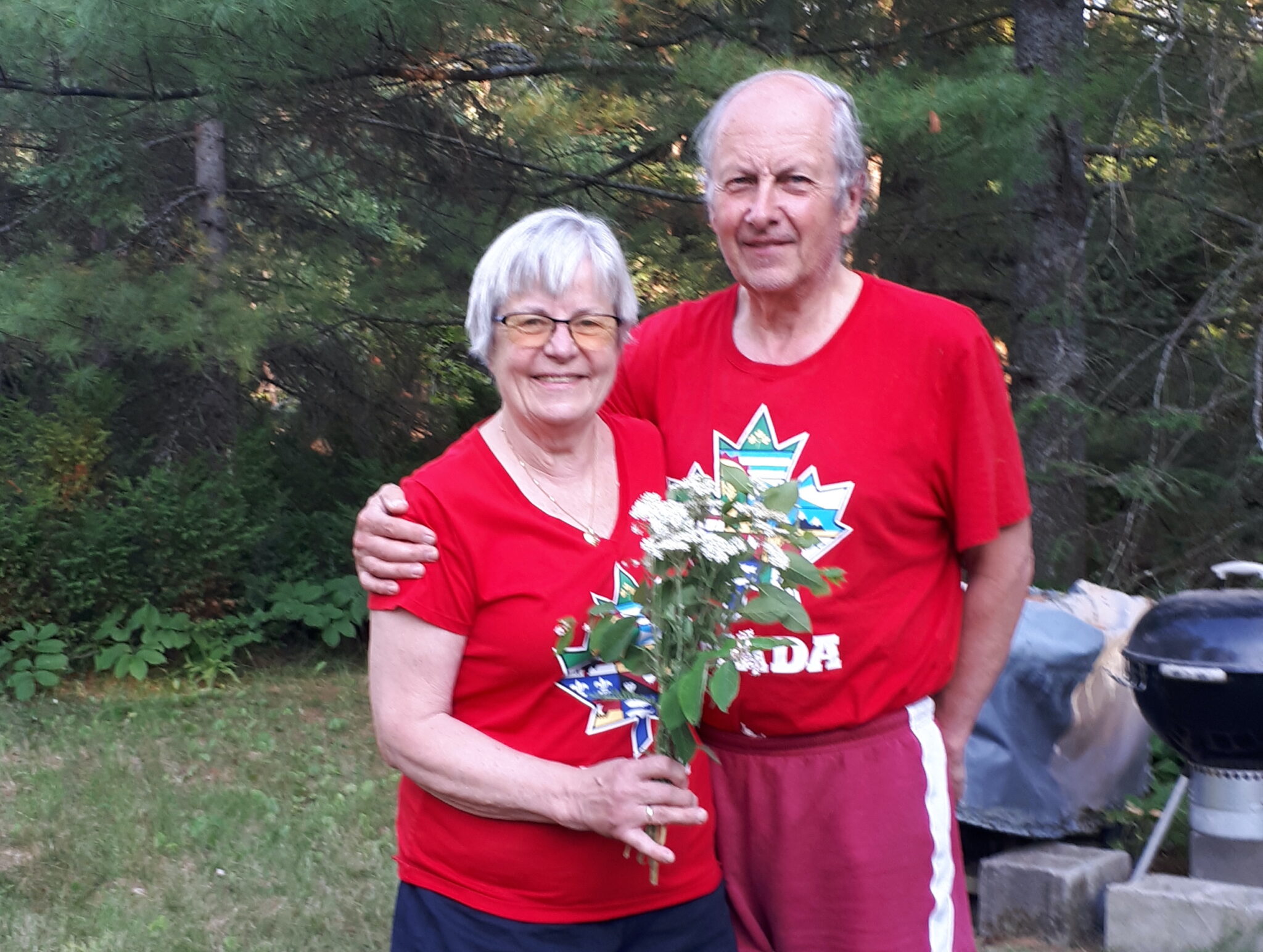 …thanks to Marley family and The Couchiching Conservancy

News release from The Couchiching Conservancy

77 acres of wilderness along the Black River in Dalton township is now permanently protected by The Couchiching Conservancy, thanks to a donation by the Marley family.

The property was owned by Reet and Jaanus Marley, and their family. Jaanus’ parents, Leida and Roman Marley, bought the 100-acre property in the 1960s. Leida and Roman were forced to leave behind their homes in Estonia due to the advancing Soviet Army in the fall of 1944, they found refuge in Sweden. They had their son Jannus, and in 1951, they were welcomed as immigrants to Canada and had their second son, Toomas. Once they had established themselves in Canada, they decided they needed some space to be free, and happened to find the 100-acre property along the Black River.

“It is a great place to watch turtles hatching and laying eggs, follow the life cycles of butterflies, observe the behaviour of foxes, beavers and moose and watch the night sky.”, shared Reet and Jaanus. “We decided to donate about 9 tenths of the land to the Conservancy so that it can be enjoyed by others and protected from development”.

“Preserving this piece of land will preserve my grandparents’ dreams from their time as new immigrants, and their love of the country that became their home”, shared Karin Marley.

The Black River Wildlands has been identified as a priority area for protection by the Conservancy due to the presence of Species at Risk, opportunities for protection and connection to other conserved lands. This work is within the Conservancy’s Corridors Campaign, with a goal to protect an additional 4,000 acres by 2025 across the region.

“When I first read about Couchiching Conservancy’s Black River wildlands campaign, I was excited to hear that there are others who find this area as special as we do,”shared Elin Marley.

“During this trying time of Covid, the Conservancy has had to adapt its work in many ways but there has been no change to the way our amazing members have continued to support the protection of natural habitats”, shared president of the Couchiching Conservancy, Neil Gray. “There is still a strong desire to protect land along the Black River Wildlands. This is demonstrated by generous donors such as the Marley family. I would like to extend a huge thanks to the Marley family for their donation of land to the Conservancy”.

This particular parcel helps fulfill the Conservancy’s long term plan of assembling large tracts of habitat. These corridors are especially important in letting species move freely throughout their ecosystem. We are very grateful to add the Marley property to the land already protected along the corridor.

The property is a typical mix of Canadian Shield granite rock with wet wooded ravines. There are several small marshy areas that are defined by their buttonbush and meadowsweet shrubs. Old and well-weathered white pine stumps attest to the logging era of the 1880s. The open rock outcrops are lushly covered in lichens and mosses with small cherry trees establishing themselves in the cracks and crevasses.

This project was made possible by a 100% donation by the Marley family to the The Couchiching Conservancy under the Government of Canada’s Ecological Gifts Program. This program provides enhanced tax incentives for individuals or corporations who donate ecologically significant land. The family has donated the southern parcel of 77-acres while retaining the parcel north of the river with their family cottage on it.

One Response to “77 acres along the Black River protected”