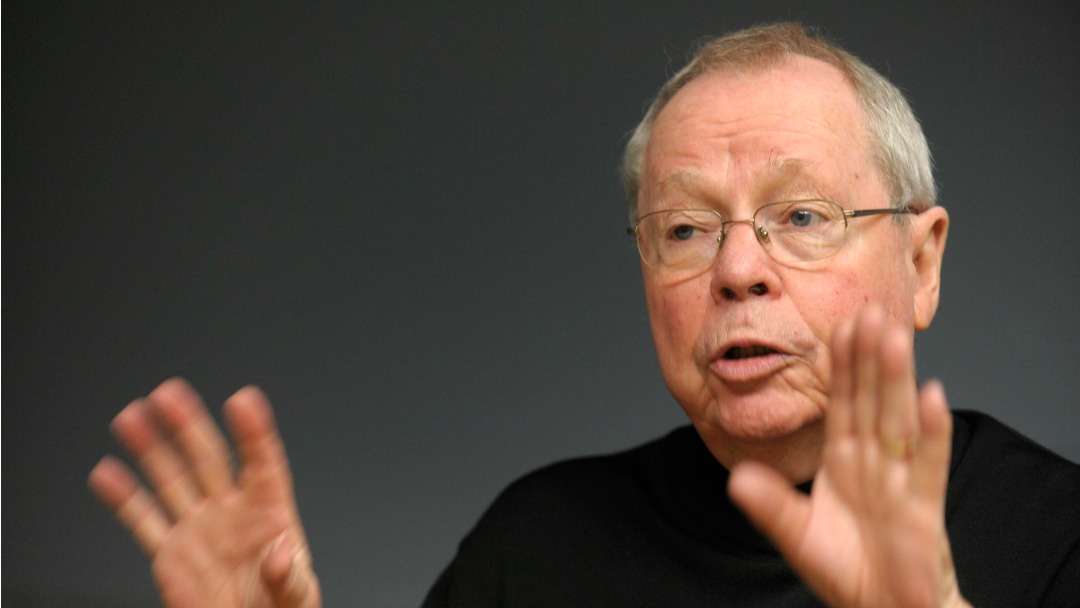 The chair of Doug Ford’s Greenbelt Council has resigned over the province’s plans to push forward legislation next week that will limit the ability of conservation authorities to assess the environmental impact of developments and will force them to issue permits on environmentally sensitive lands across the province, saying this was not policy reform but “high-level bombing and needs to be resisted.”

In a letter sent to Minister of Municipal Affairs Steve Clark on Saturday evening, chair David Crombie said that he was resigning “effective immediately” and said that recent actions taken by the government “have confirmed that we differ fundamentally on policy directions affecting the Greenbelt.”

Earlier this month, Crombie wrote a letter to Clark on behalf of the government-appointed advisory body, urging him to withdraw Schedule 6 of the budget bill, which deals with amendments to the Conservation Authorities Act.

In an interview Saturday evening, Crombie, also the former mayor of Toronto, said it became clear at the committee hearings last week that the government was moving forward with their proposed changes.

The government keeps saying “that if it is not affecting the Greenbelt, they can do whatever they want everywhere else,” said Crombie. “To say that you are not touching the Greenbelt, means that you don’t understand watershed planning, land use planning, and what conservation authorities have been doing for the past thirty years,” he said.

The province’s 36 authorities, who are responsible for the protection and restoration of land, water and natural habitat in their communities, previously lambasted the proposed legislation saying they were the most “extreme changes” they had seen to date and they would ultimately have a “negative impact” on the environment.

In his letter last month, Crombie also urged the minister to “pause” his use of ministerial zoning orders, or MZOs, which give the minister unilateral power to override local planning rules, and decide how land should be zoned and developed, with no opportunity for municipalities or citizens to appeal.

In this year alone, the minister has issued more than 35 MZOs, in some cases on or near environmentally sensitive lands that would normally not allow development.

Text of Crombie’s letter to Clark

In his letter sent Saturday, Crombie said it was now clear that the government’s direction “cuts out the heart of integrated watershed planning and management; severely cripples the Conservation Authorities in the pursuit of their historic stewardship of environmental issues, and now with the grossly expanded use of Ministerial Zoning Orders (MZO) … essential public discussion and debate will be stifled or shut down.”

“This is not policy and institutional reform. This is high-level bombing and needs to be resisted.”

Crombie said he spoke to the other members of council Saturday afternoon before making his decision, and said it was possible others would follow suit.

Tim Gray, the executive director of Environmental Defence, said that instead of listening to the concerns of the public over the past month, the government appeared to double down on their attack on conservation authorities.

Among the amendments to the bill updated last week, the government added a clause which would force the authorities to issue permits for developments approved under an MZO, even if it will cause flooding, erosion, environmental impacts and could even affect public safety.

“These new amendments make things worse,” said Gray. “This new change will allow the minister to order the conservation authority on a provincially significant woodland, or a floodplain, regardless of their opinion.”

The Ontario government is under fire after six more members of Premier Doug Ford’s Greenbelt Council resigned over the weekend in protest of legislation they say is “a blatant assault on conservation.”

The exodus follows the resignation of council chair David Crombie on Saturday, and comes as the government is set to push through controversial changes to the Conservation Authorities Act. The amendments contained in the omnibus budget bill limit the role in the development approvals process of Ontario’s 36 conservation authorities, which are mandated to ensure the responsible management of water, land and natural habitats.

Council member Deborah Martin-Downs said in her resignation letter to Minister of Municipal Affairs Steve Clark on Sunday that the government “does not value the role that conservation authorities play in public safety and environmental quality.”

“I believed that being ‘in the tent’ was valuable and that I could contribute to good public policy that makes Ontario great,” said Martin-Downs, who is the chief administrative officer of Credit Valley Conservation.

“However, it is now clear that the government’s direction … is a blatant assault on conservation, the environment and transparent governance.”

In her resignation letter to Clark, council member Lynn Morrow said the amendments, combined with a recent “proliferation” of minister’s zoning orders which allow the minister to override local planning rules, “represent a reckless gutting of land use and watershed planning in Ontario.”

A remaining council member, Marcy Burchfield, told the Star late Sunday that if the government passes the budget bill with Schedule 6, which contains the controversial amendments to the Conservation Authorities Act, attached, “I will have no choice but to resign.”

“Conservation authorities play a key role in balancing environmental protection and economic growth,” said Burchfield, who is vice-president of the Economic Blueprint Institute at the Toronto Region Board of Trade. “Schedule 6 threatens that balance.”

In an interview, Clark told the Star he has become “increasingly frustrated” with the advisory council.

“I wanted to work with the council to grow the Greenbelt … and I just could never seem to get the council to take me up on my offer to work collaboratively,” he said.

Clark pushed back against criticism that the amendments will limit the ability of conservation authorities to assess the environmental impact of developments and will force them to issue permits on environmentally sensitive lands across the province. He said there is “ample opportunity for discussion” between municipal councils and conservation authorities before a minister’s zoning order is issued.

“I have all the confidence in the world that conservation authorities can put (in) the conditions they see fit,” he said, adding that none of the changes “provide any opportunity to provide minister’s zoning orders in the Greenbelt.”

Clark said he has made a point of attending the council’s meetings in recent months, and has been “disappointed to read in the media first” letters from the council expressing concerns.

“I felt that by sitting at the table with them, or on the zoom call with them, that I was signalling the goodwill as minister to work with them,” he said.

But Kevin Eby, who resigned from the Greenbelt Council on Saturday, said in an interview that “we tried really hard to provide the ministry with the best advice we could.”

“We found it unfortunate that we were trying to react to things that were out there instead of them coming to us, and using us as a sounding board,” said Eby, who is the former director of community planning for the Region of Waterloo. “That makes it so much more difficult.”

Crombie, who is a former Toronto major and federal cabinet minister, has previously told the Star that letters sent by the advisory council to the minister have always been public.

On Sunday, Crombie said he met with the council before he resigned to tell members he was planning to step down and about “what the government was now bent on doing,” referring to additional amendments he believes further gut environmental protections and “limit public discussion.”

He added that “the opportunity is still there” for the government to withdraw Schedule 6 from the budget bill.

“If they don’t, then we are committed … to join all the many other people across the province who are concerned,” Crombie said. “From our point of view, the fight goes on.”

The other council members tendered resignations this weekend were Leith Moore, Pamela Blais and Wayne Caldwell. Linda Pim, an environmental biologist and land use planner, resigned from the council in early November in protest over the province’s decision to issue an minister’s zoning order for a development that will destroy a provincially significant wetland in Pickering.

In a statement on Sunday, Peter Tabuns, NDP energy and climate crisis critic, said the seven resignations this weekend “should be seen as the sounding of a massive warning alarm.”

“Ford’s attacks will have serious consequences for our climate and our environment. Once again, we call on Ford to reverse these changes and stop his plans to let developers attack the environment,” he said.

Adam Wilson, communications director for the housing minister, declined to comment on Burchfield’s possible resignation. Speaking to the Star earlier in the day, Clark said he was “encouraged” by conversations he had on Sunday with remaining members of the Greenbelt Council, as well as potential members. He noted that several of the members who resigned this weekend, including Crombie, had tenures that were set to expire in the coming months.

2 Responses to “Updated – Crombie resigns over attacks on conservation authorities”