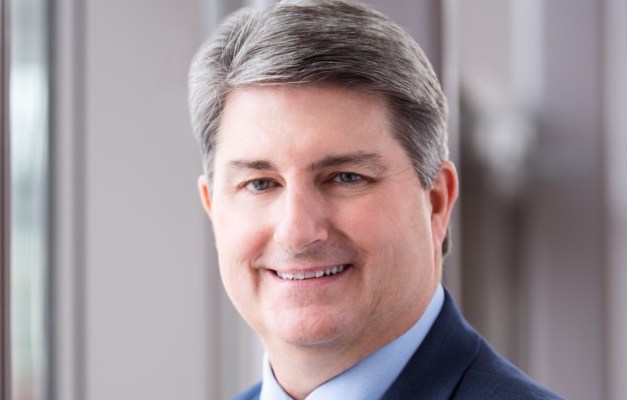 Amendments to Conservation Authorities Act ‘disconcerting’ and not reflective of feedback from consultations, says LSRCA official

The CAO of the Lake Simcoe Region Conservation Authority (LSRCA) sounded the alarm in a recent letter to municipalities located within the watershed. His concerns stem from changes proposed by the provincial government.

“Bill 229 changes will remove conservation authorities’ ability to independently appeal decisions made around permits and municipal planning applications,” Walters wrote. “This will put more people and infrastructure at risk of flooding and other natural hazards as well as add additional stressors to Ontario’s biodiversity.”

The changes, which have been lumped in with the provincial budget bill, would also take some enforcement powers away from conservation authorities. They currently have the authority to enter a property, with a search warrant, if there are reasonable grounds to believe an infraction has taken place. If the changes are approved, a warrant will be able to be obtained only if the activity can be seen without entry to the property.

“This will protect would-be violators of the regulation,” Walters said.

One of the major concerns he has — and there are many — is the removal of watershed planning from the list of conservation authorities’ core responsibilities.

“Watershed planning is a key role of a conservation authority,” Walters said.

One of the bill’s biggest head-scratchers for Walters is the province’s dictating that municipal representatives on conservation authority boards, as stated in the bill, “generally act on behalf of their respective municipalities.”

“I don’t understand that one. This is at the fundamental heart of conservation authorities. I don’t think there was a lot of thought put into this one,” he said. “We’re supposed to be here to protect the watershed, not deal with infighting among board members.”

The province also wants to mandate that a representative from the agricultural sector be on conservation authority boards.

“Why agriculture and not First Nations? Why not the building sector? Why not aggregate or another sector?” Walters said. “It’s unfair to the other sectors. It doesn’t make sense to me.”

The bill also states the minister would be able to override a conservation authority’s decision. While that is “very disconcerting,” it isn’t necessarily new, Walters said. That power exists in minister’s zoning orders (MZOs), and it’s already been used to allow development on wetlands.

He hopes that power won’t be used to allow someone to build on a floodplain, for example.

“People that do that would be very, very foolish,” he said.

Overall, he said, the proposed changes would have “significant consequences.”

Walters took part in the province’s consultation process about changes to the Conservation Authorities Act.

“(The proposed changes) don’t reflect the consultation I was at,” he said.

“What’s important about how the province has undertaken ‘consultation’ is that it’s been very closed consultation,” she said, noting the Ontario Headwaters Institute was among those denied a chance to participate in a recent webinar. “They’re not consulting the right people. It’s not appropriate for a government to make these changes not having consulted those who have no financial skin in the game, and those would be ENGOs (environmental non-governmental organizations).”

Malcolmson took part in one consultation and said she didn’t hear anyone call for the “radical changes” being proposed.

Including the changes in the overall budget bill, she added, “smells really bad because it doesn’t require public consultation.”

She referred to the proposed changes as a continuation of the Progressive-Conservative government’s “attacks on the environment.”

“The province has indicated that science doesn’t matter in that they can override a decision by a conservation authority,” she said.

She feels further proof of that is evident in a proposed change that would allow someone who has applied for a permit to appeal to the Local Planning Appeal Tribunal (LPAT) if the permit has been denied. Appeals could also be made directly to the minister, who could make an arbitrary decision.

“Once you allow more appeals and introduce lawyers and the legal process, we all know who’s going to win, and that’s the guy with the most money; that’s the developer,” she said. “It’s unfair and it shows a real lack of understanding of what natural features do for the landscape.”

Walters, too, is concerned about the changes as they relate to appeals.

A request to interview Simcoe North MPP Jill Dunlop about the changes was denied. Instead, her press secretary, Alex Spence, provided a statement. Further questions seeking a response to the concerns of the LSRCA and the Rescue Lake Simcoe Coalition went unanswered.

That was a curious claim, according to Walters.

“How is taking away our ability to make decisions improving accountability?” he asked.

“These proposed changes would ensure fuller representation of municipalities and enable the perspectives on the agricultural sectors into conservation authority governance and decision making.”

Regarding the province possibly overriding a conservation authority’s decision on a permit application, Spence said it would be in “matters of provincial interest.”

“The scope of this mechanism will be further determined through the development and consultation of regulations,” she said.

“In the coming weeks, the ministry will be developing and consulting on upcoming regulations. We will consider the feedback as we move forward to ensure we put conservation authorities in the best position possible to be able to deliver on their core mandate.”

Battling back against these types of changes isn’t how Walters was hoping to spend his final days with the LSRCA. He is retiring at the end of the year.

He and Malcolmson aren’t the only ones taking part in that fight. Environmental groups and organization across the province have expressed similar concerns. Conservation Ontario has spoken out against the changes and is also calling on the province to repeal Schedule 6 of the budget bill, which includes the amendments to the Conservation Authorities Act and the Planning Act.