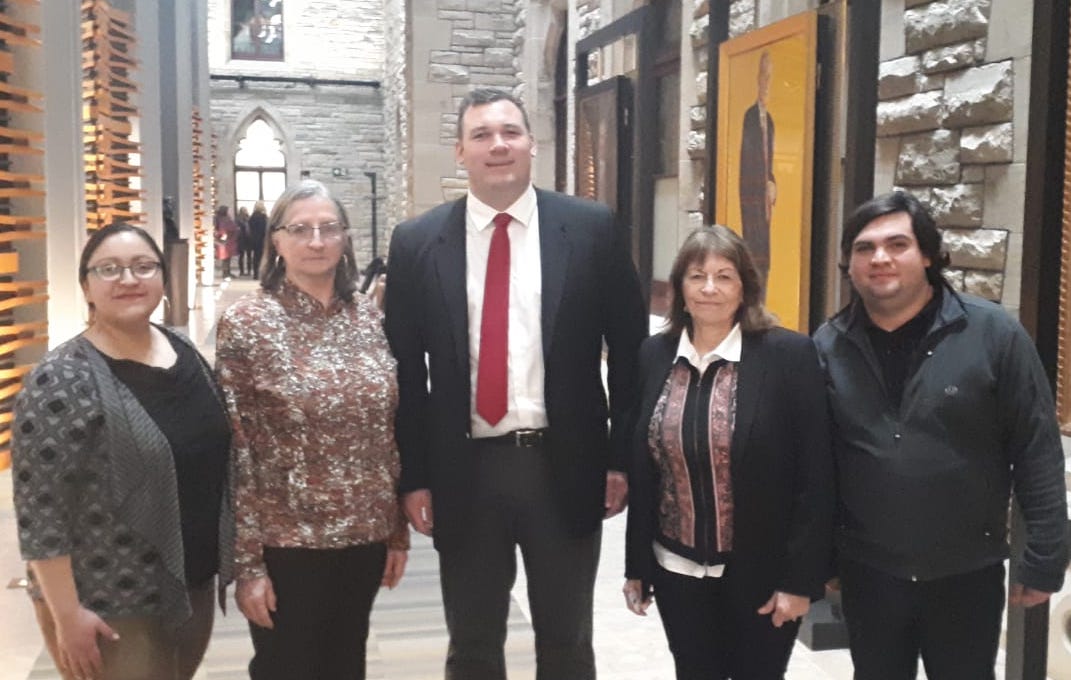 On Wednesday February 20, Barrie—Springwater—Oro-Medonte MP Alex Nuttall presented an e-petition to the House of Commons, stating:

“Mr. Speaker, it is certainly my honour today to present a petition on behalf of the residents in Barrie—Springwater—Oro-Medonte, specifically Elmvale, regarding the status of human rights in Honduras, as well as the treatment of Edwin Espinal, spouse of Karen Spring, of Elmvale, Ontario. The petitioners call on the government to act immediately.”

Espinal has been held on trumped-up charges for over a year in horrific conditions in the La Tolva prison in southeastern Honduras.

The petition, signed by 949 people, stated:

Whereas:
The November 26, 2017, election in Honduras has been recognized as having many irregularities;
The election was condemned by the Organization of American States, the United Nations High Commissioner for Human Rights, and the European Union Electoral Observation Missions, which reported voting irregularities, errors and systemic problems in the electoral process;
The Juan Orlando Hernandez government responded with a massive crackdown and the abolition of human rights as Hondurans protested the election;
The Hernandez government has denied all political prisoners due legal process;
The UN High Commissioner for Human Rights reported that Honduran security forces used excessive, lethal force and extra-judicial killings to control and disperse protests;
Foreign Affairs Minister Chrystia Freeland, has called upon Honduran authorities to reinstate constitutional rights and guarantees, and uphold democratic principles, human rights and rule of law; and
The United Nations and Amnesty Canada has called upon Honduran government to release and drop all trumped-up charges against Edwin Espinal.
We, the undersigned, Simcoe County Honduras Rights Monitor and citizens of Canada, call upon the House of Commons to:
1. Stand by its stated position supporting human rights and rule of law in Honduras;
2. Urgently intervene in the case of Edwin Espinal, spouse of Karen Spring of Elmvale, arrested January 19, 2018, on trumped-up charges in the wake of popular protests; and
3. Immediately ensure that the Hernandez government release Espinal and four other political prisoners (Raul Alvarez, Jose Godinez, Edy Gonzalo, Gustavo Caceres) still held in inhumane maximum-security military prisons in Honduras, and drop all charges against 22 political prisoners detained (17 released, 5 remain in prison).