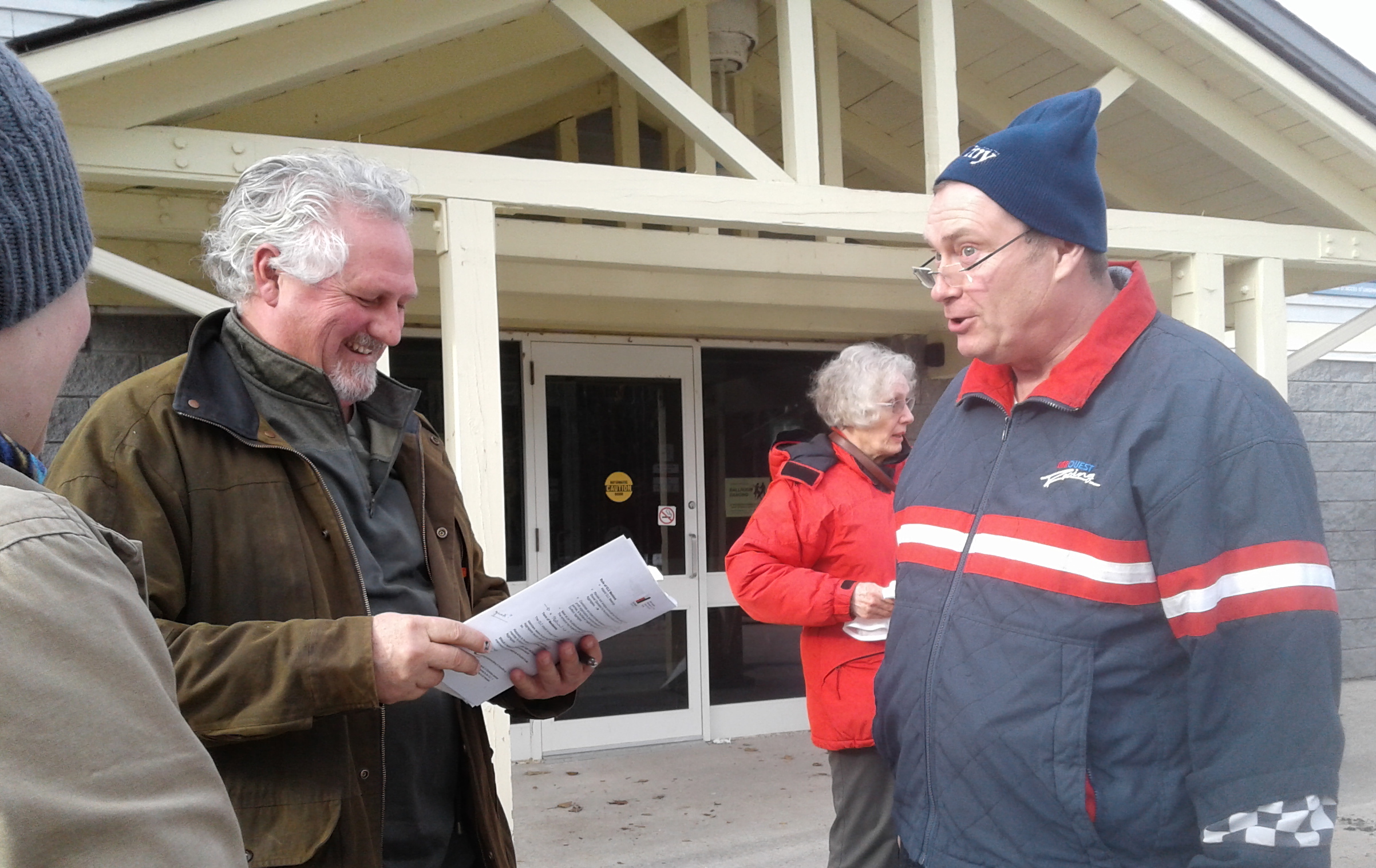 Mayor George Cornell said he’s gotten to know Hinton over the last number of years and called him a “fine gentleman,” and said his death is a real loss for the community.

“He will be greatly missed,” Cornell said.

Hinton and his family re-opened the Cawaja Pines General Store in 2014. He is survived by his wife and two children.