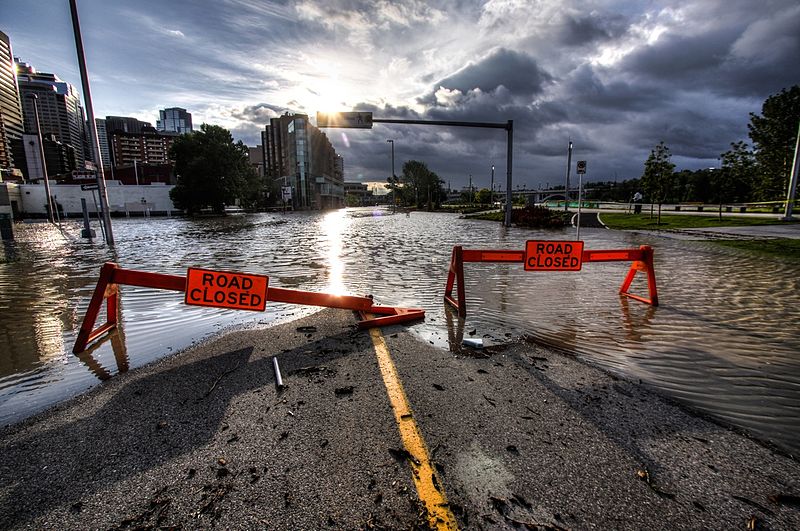 Municipalities don’t recover the full cost of stormwater management, according to report from Diane Saxe

Dianne Saxe, the Environmental Commissioner of Ontario, calls on every municipality to manage stormwater runoff by charging landowners a new levy, according to a report she authored called Urban Stormwater Fees: How to Pay for What We Need.

The suggested fees could cost $3.95 to $14.92 per month for an average home, to give municipalities stable, predictable funding, explained Saxe, an independent officer of the Legislature.

“We have a huge problem with stormwater management in Ontario and it’s going to get a lot worse,” Saxe said. “Without better municipal funding models for stormwater, our future will include more overland and basement flooding.”

City of Windsor engineer Mark Winterton said a levy like that is potentially on the table for Windsor.

Any potential levy would have to be approved by city council.

“[Climate change] is increasing the intensity and severity of extreme events, which lead to flooding as we saw in Windsor and Tecumseh this summer,” Saxe said.

Based on her research, Saxe said most municipalities don’t recover the full cost of stormwater management, which causes it to routinely go under funded.

If adopted, the levy could be extended to all municipalities in the province.

“Well, fortunately I am not concerned with politics, I just try and focus on good policy,” said Saxe.